Twitter just sent a major signal about its CEO search 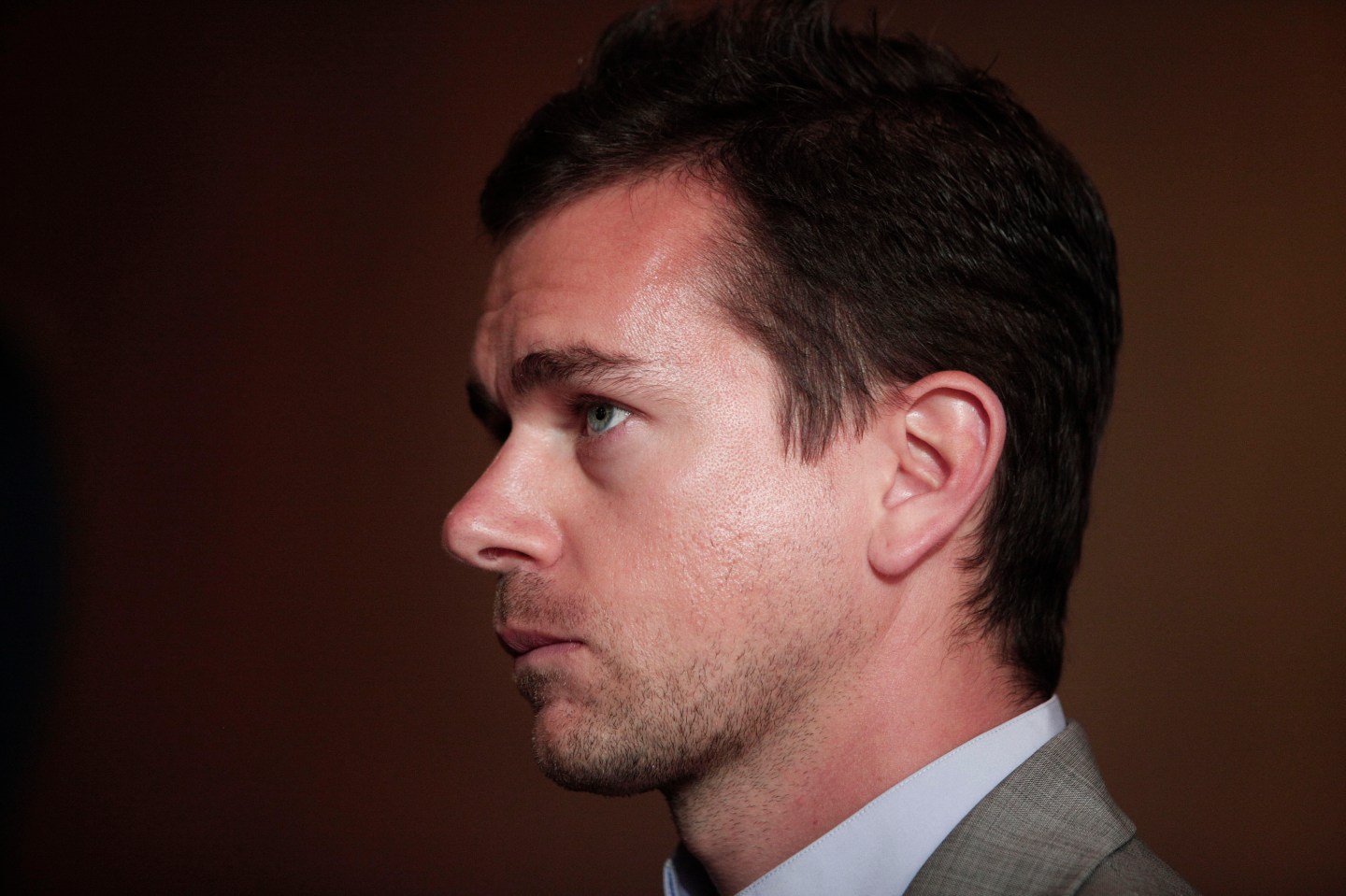 DETROIT, MI - SEPTEMBER 12: Jack Dorsey, Chairman of Twitter and CEO of Square, speaks with the media after sopeaking at TECHONOMYDETROIT September 12, 2012 in Detroit, Michigan. The event, hosted by the Detroit Economic Club, is a one-day multidisciplinary gathering of national and local leaders about reigniting U.S. competitiveness, creating jobs, and revitalizing our cities in a technologized age. (Photo by Bill Pugliano/Getty Images)
Photograph by Bill Pugliano—Getty Images

As Twitter’s board searches for someone to lead the company in the wake of Dick Costolo’s departure, the board has a message for co-founder and interim CEO Jack Dorsey — give up your other company or don’t expect to be asked to stay.

In a statement Monday, Twitter’s (TWTR) board noted that “the [search] Committee will only consider candidates for recommendation to the full Board who are in a position to make a full-time commitment to Twitter.”

Dorsey is currently the CEO of mobile payments company Square, which he also founded. He’s continuing on in that role while also serving as Twitter’s interim chief. The statement, then, could be interpreted two ways: The board either wants Dorsey to give up his role as CEO of Square, or it’s looking for someone else to fill the top job at Twitter.

Sounds like Mr. Dorsey has a choice to make.