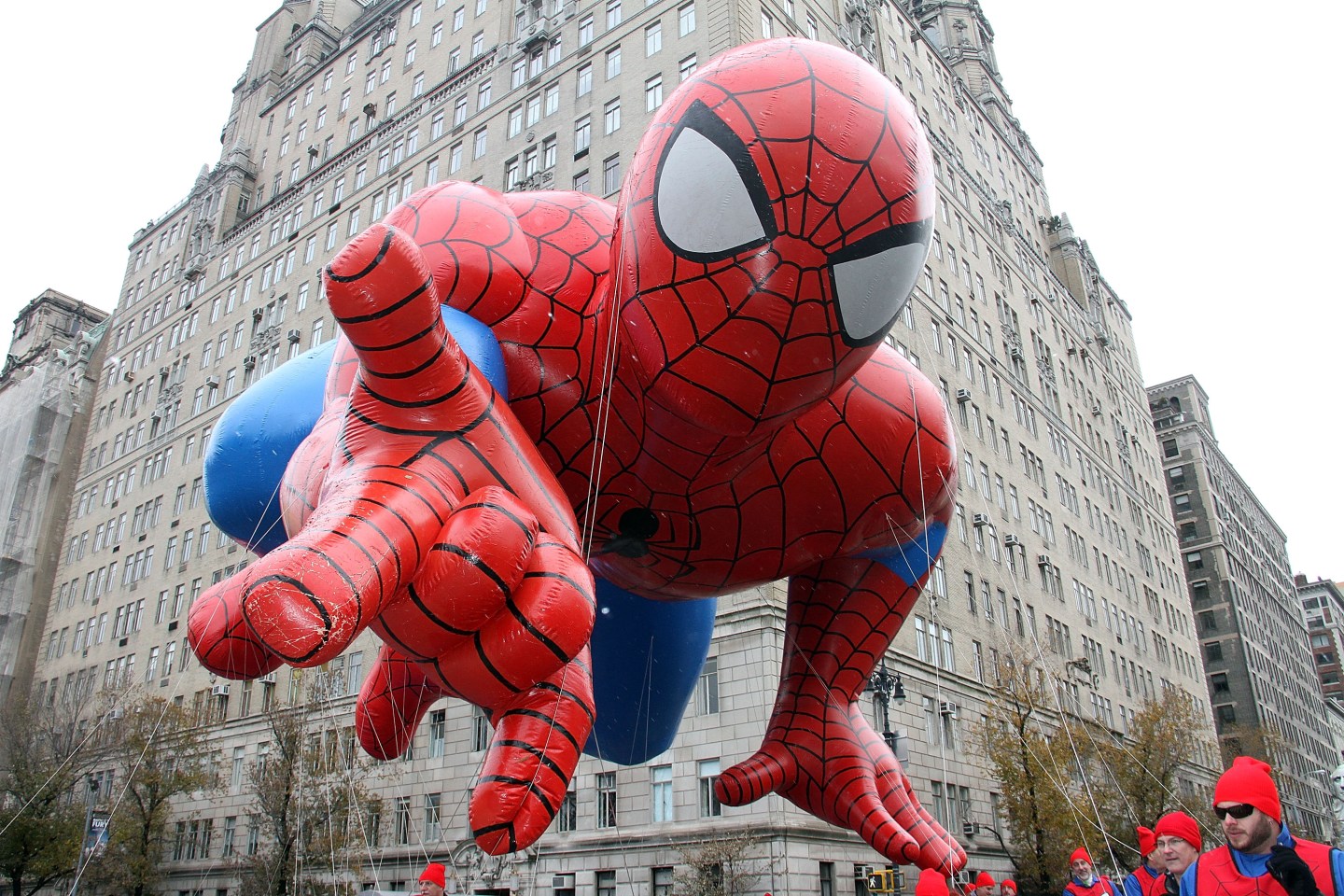 A patent owner has failed to ensnare Marvel in a web of royalty payments, after the Supreme Court on Monday issued a decision over the rights to a blaster toy “for shooting string foam” from the wrist Spiderman-style.

In a 6-3 decision, the court agreed with Marvel that a long-held precedent meant that the toy inventor, Stephen Kimble, could not use a contract to obtain royalties beyond the 20-year life of the patent. This means Marvel can continue to sell the Spiderman blaster, and a series of related toys, without paying Kimble.

“Patents endow their holders with certain superpowers, but only for a limited time,” wrote Justice Elena Kagan for the majority. “In crafting the patent laws, Congress struck a balance between fostering innovation and ensuring public access to discoveries … And when the patent expires, the patentee’s prerogatives expire too, and the right to make or use the article, free from all restriction, passes to the public.”

The decision is good news for aspiring superheroes, but also has implications for patent policy. At a time when many companies face demands for licenses for a wide-range of technology, the Marvel ruling ensures a firm cut-off for such licenses.

“This Court has carefully guarded that cut-off date, just as it has the patent laws’ subject-matter limits: In case after case, the Court has construed those laws to preclude measures that restrict free access to formerly patented, as well as unpatentable, inventions,” wrote Kagan.

The patent at the center of the case was obtained in 1990 by Kimble for a glove that shoots foam from the palm to “to create a spider-like web for amusement purposes.” After a court fight, Kimble eventually reached a licensing deal with Marvel that called for royalty payments, but the deal did not specify an end date. Marvel, which began making new toys similar to the blaster, eventually stopped paying, citing a 1964 case called Brulotte, which represents the bright-line principle that payments cannot exceed the life of a patent.

Kimble, supported by universities and other patent-owning groups, argued that the Supreme Court should reconsider Brulotte, in part because it would allow parties more freedom to create licensing conditions. But the majority rejected that argument, noting that parties can still use technical measures to get around Brulotte – such as arranging for the license to apply only during the term of the patent, but then amortizing the payments to take place over a longer period.

The majority also repeatedly noted that patent owner could always ask Congress to change the Brulotte rule. It concluded by citing a Spiderman comic book in its conclusion:

“What we can decide, we can undecide. But stare decisis teaches that we should exercise that authority sparingly. Cf. S. Lee and S. Ditko, Amazing Fantasy No. 15: “SpiderMan,” p. 13 (1962) (“[I]n this world, with great power there must also come—great responsibility”). Finding many reasons for staying the stare decisis course and no “special justification” for departing from it, we decline Kimble’s invitation to overrule Brulotte.”

Despite its numerous playful comic book allusions, the majority decision is likely to be fodder for legal academics. The ruling takes pages to explore arcane topics like the scope of stare decisis (Latin for “to stand by things decided”) and the intersection of patent and antitrust law.

Justice Samuel Alito sided with Kimble in a dissenting opinion that was joined by Chief Justice John Roberts Jr. and Justice Clarence Thomas. They blasted the Brulotte ruling as a “bald act of policy making” based on poor economics that should be overturned.

A copy of the ruling is below. This story was updated on several occasions.