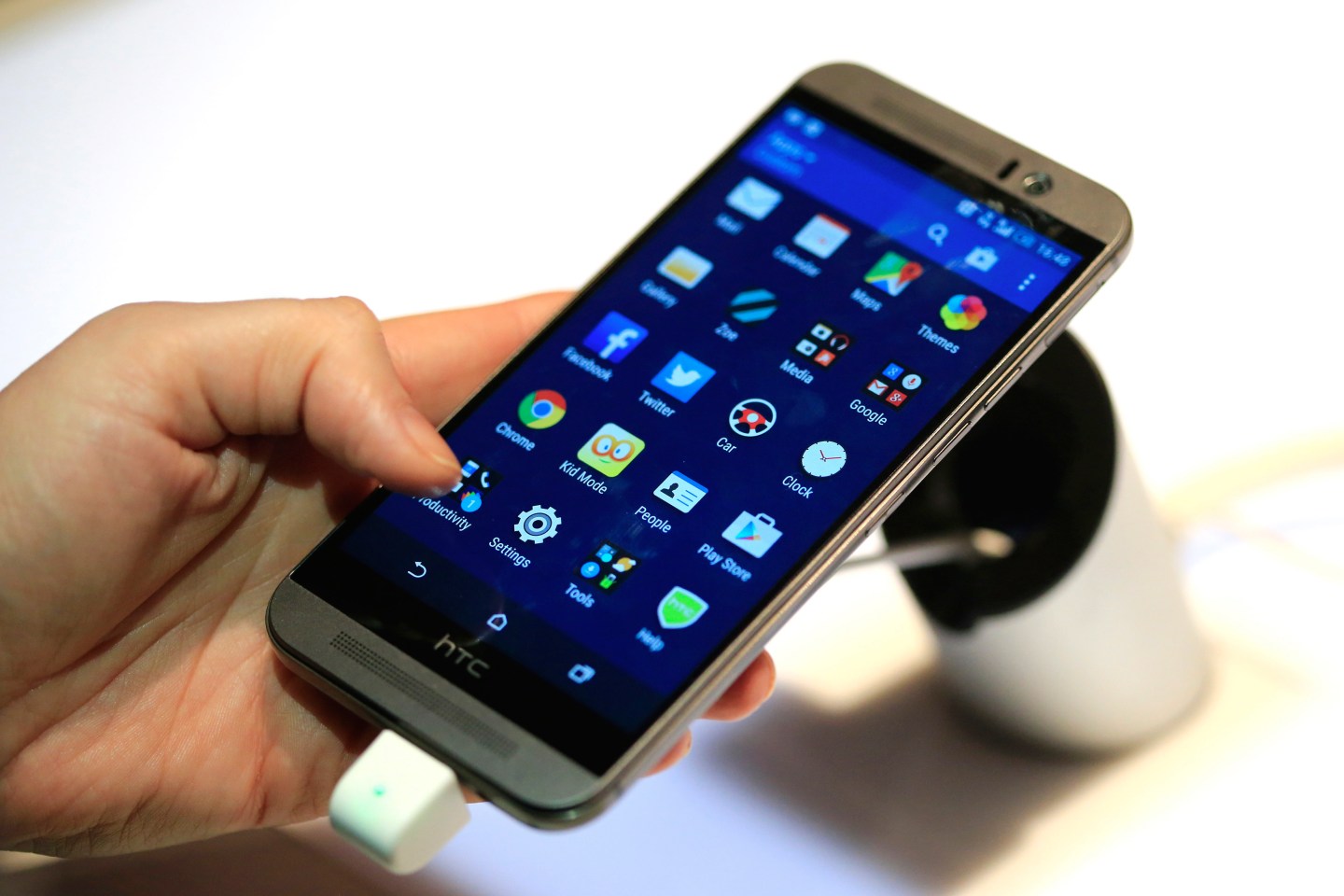 Spot, the latest startup from Uber co-founder Garrett Camp’s incubator, wants to be the guide consumers turn to for help making decisions about where to eat, visit, and shop.

The mobile app, which premiered as a private beta Friday, find reviews and recommendations from experts as well as friends to help users answer questions about where to go next. Users can connect using their Facebook (FB) and Twitter (TWTR) logins, and the app will show recommendations made by their contacts on the social networks. You can also search by city or filter by type of place. Users can then save recommendations to a list to look at later.

“We want to do in the real world what Google has done for the Web,” co-founder Luke Groesbeck said.

Although there are many online sites for finding travel and restaurant recommendations like Yelp and TripAdvisor, Groesbeck argued that people lack one where they can get trusted, credible information from people they know.

“It’s not just about building a database, it’s about helping people really decide from people they trust,” Groesbeck said.

Spot has raised an undisclosed round of seed funding from Camp’s incubator, Expa. Other companies in the incubator include restaurant reservations app Reserve and shopping concierge Operator. In addition to Uber, Camp co-founded StumbleUpon, a showcase for random Websites.

It’s still unclear how Spot plans to make money. Groesbeck said that he isn’t concerned with it yet, but is instead focused in building a community.

Dozens of startups have tried to tackle personalized travel recommendations. Wanderfly launched with similar ambitions, and was acquired by Trip Advisor (TRIP) in 2012. Social travel planner Trippy recently moved away from friend recommendations because people wanted recommendations beyond their own group of friends. And companies like Yelp (YELP) and TripAdvisor also let you integrate with Facebook (FB) to surface recommendations from friends.

But Groesbeck insisted that the current model is still broken, and that there is a need for a dedicated place to find places and recommendations from people who “see the world in a similar way.”

For more about startups, watch this Fortune video: