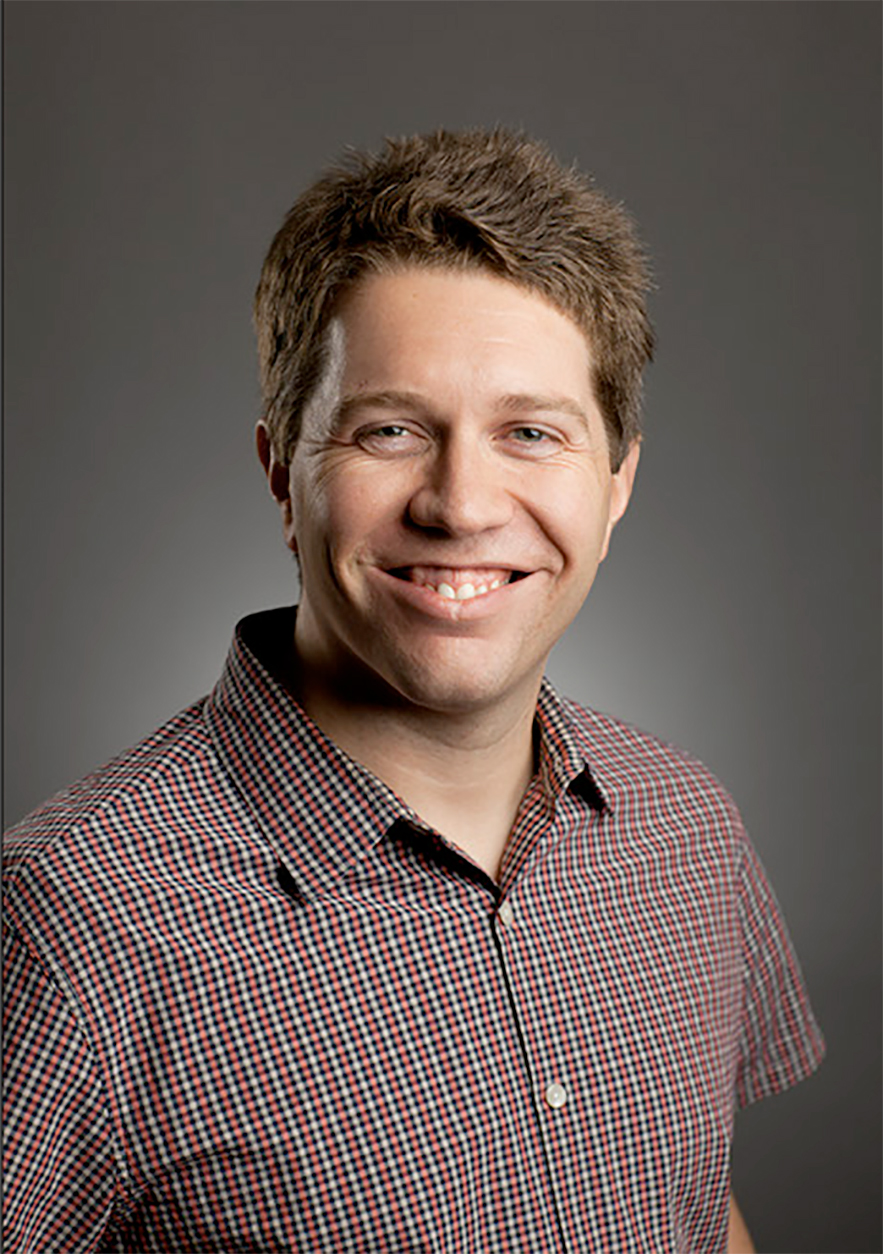 Reserve.com, a self-described “digital concierge” conceived in part by one of the co-founders of Uber, goes live Tuesday morning. It was conceived by New York entrepreneurs Greg Hong, the company’s CEO, and Joe Marchese, who runs an ad-tech company called TrueX. It also represents the first investment by a San Francisco firm called Expa, founded by Garrett Camp, who started Uber with current CEO Travis Kalanick. I spoke with camp Monday, ahead of the launch. He discussed how Reserve is different from restaurant booking system OpenTable, which Priceline (PCLN) is acquiring, as well as how he got the name, how Reserve will grow and how it is and isn’t like Uber.

Where did the idea come from for Reserve?

A year ago I was having lunch with Joe in New York. We were catching up. We’ve been friends for years. He was telling me about the idea he had to improve the booking experience at restaurants and how it’d be good for restaurants as well as for users. I have this long list of ideas that I’m always working on and I keep a couple things I like to work on myself. This struck me immediately as a more elegant version of some of the things out there. I had had a similar idea, and I said I’d like to help

How did you get the name, which considering what the app aims to do, is kind of perfect?

It took a little effort, first as a brainstorming effort. Some ideas were either too long or had weird spellings. I suggested Reserve.com, which itself took a matter of months to get because we had to buy it. I’ve learned over time that the right name is worth the premium. Once you get it, the marketing is easier. Once we got the name it helped established the design of the product itself.

How much did you pay and who sold it?

Users will use Reserve.com to book tables, which they also can do at OpenTable. How is it unique?

So Reserve begins life as an exclusive service?

Right. It gives it a different a feel. It doesn’t give you a hundred different restaurants. Right now, a lot of the good ones aren’t even available because they don’t use Open Table. If you don’t know the right concierge, you can’t get a reservation. Reserve will be your concierge.

You charge diners a $5 concierge fee. Is that the only way you are making money?

For now, yes. But we have a feature we could put in that would allow restaurants to open in-demand tables for bidding.

That sounds like a take on Uber’s surge pricing. But for now, its sounds like the only way you’ll make substantial money is on high volume.

I’m sure we’ll find other ways.

One blatantly Uber-like feature on Reserve is that diners, having already reserved a table and set a default tip rate, can get up and leave at the end of their meal without any further payment. What else does Reserve borrow from Uber?

When I think of what Uber did differently from other apps, there was no one thing. When I designed that flow for Uber, it was the combination of things: find the nearest car, see it coming on the map, rate the driver, and so on. There were a lot of steps. With Reserve, we’re going to do some of the work for you—like finding a better car. You’ll actually get a table—a car actually shows up. You pay easily. You can rate the restaurant, but privately—not like Yelp—it’s a private feedback channel to the restaurant.

You’re initially in three cities—New York, Boston and Los Angeles—with about 90 restaurants either in the system or about to be so. When will you launch in other cities?

We’ll be in San Francisco soon. If we get a lot of demand from users in other cities, we’ll prioritize the order that way, just as did with Uber.