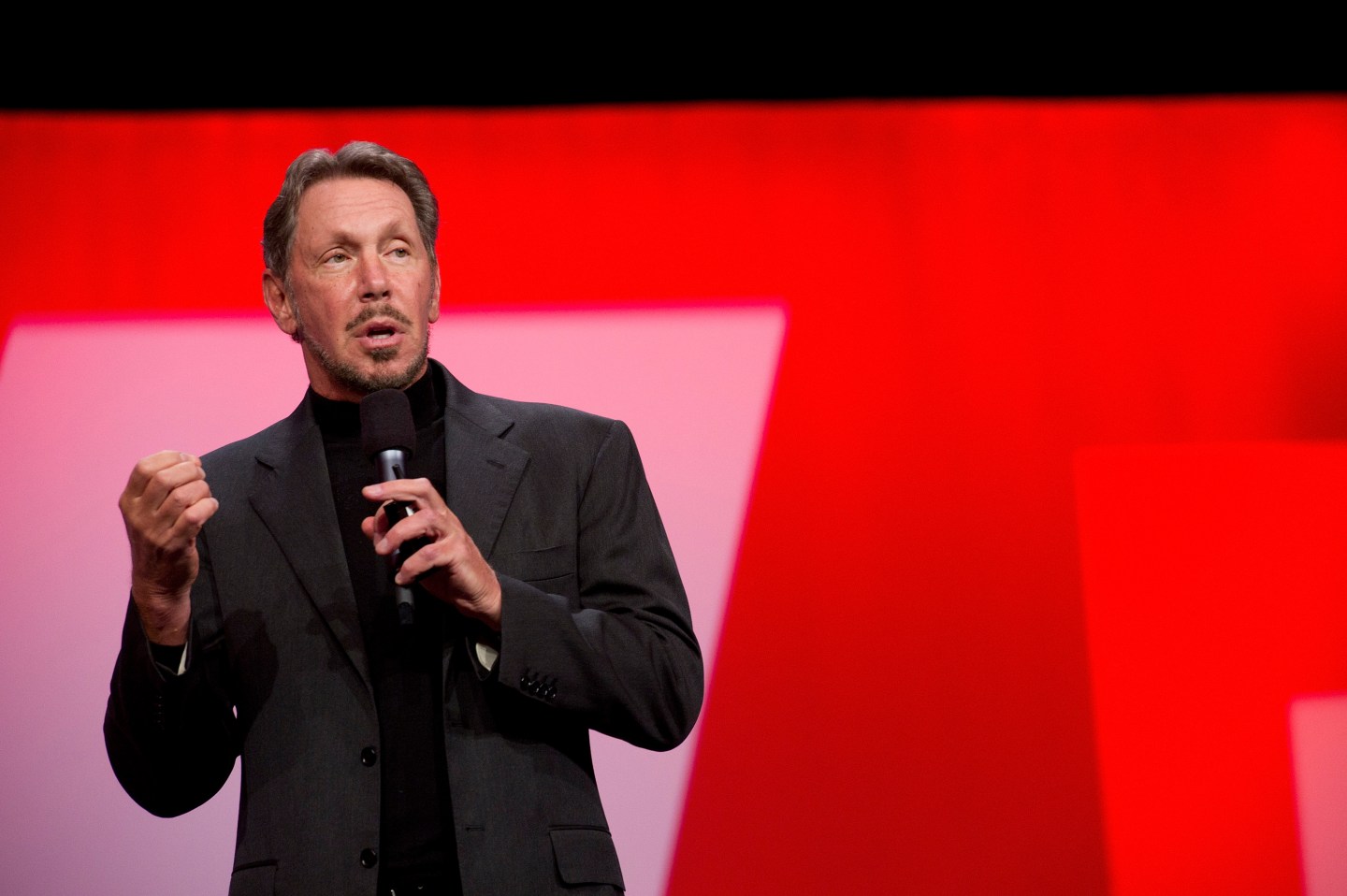 So, when Oracle begins talking about its cloud strategy again, perhaps as soon as Wednesday’s earnings call or at next week’s cloud computing update, it will probably speak a bit more about its planned infrastructure as a service which is basically compute and storage resources rented by the hour.

But don’t expect the software giant to declare war on Amazon(AMZN). Two years ago Oracle (ORCL) co-founder and then-CEO Larry Ellison made it clear that Amazon and its cloud was in his sights. Yes, Oracle, which would not comment for this story, will offer basic computing power on-demand, a la Amazon Web Services, but it will make it available primarily for its own big customers, the big banks, brokerage houses, and Fortune 500 companies of the world that rely on Oracle’s database and financial applications. And there are lots of them.

This infrastructure will be available to run their backend databases and applications as needed, and unsurprisingly will run on Oracle’s engineered systems, aka the high-end boxes that grew out of Oracle’s purchase of Sun Microsystems years ago.

That’s some pricey stuff, not comparable to the scale-out infrastructure of an Amazon that yokes together tens of thousands of interchangeable commodity boxes.

For the record, in a statement Oracle co-CEO Safra Catz said for its most-recent May quarter, Oracle logged an “astonishing” $426 million in cloud subscription revenue, up 28% year over year.

Huge questions remain about the specifics. For one thing, although Oracle purchased OpenStack expertise with its acquisition of Nimbula a few years ago and hired 40 engineers from Nebula, an OpenStack shop a few months ago, it sure doesn’t look like it’s building an OpenStack cloud.

One pointer is that Vish Ishaya, the former Nebula chief technology officer who is now cloud architect at Oracle, recently resigned from the board of the OpenStack Foundation. Per his apologetic letter, Ishaya wrote: “I am not currently working on OpenStack, and I don’t have the time to stay abreast of all of the great stuff coming down the pipe.

“Whatever those Nebula and Nimbula guys are doing at Oracle, it isn’t OpenStack,” said one source. As reported, Peter Magnusson, one of the big guns behind the Google App Engine has been scouting for cloud infrastructure talent all over the valley and beyond.

Oracle’s public cloud is expected to debut at Oracle OpenWorld this in October, but the center of its universe will be the Oracle database around which its applications will revolve. And they will connect to big customers’ on-premises applications. There are many skeptics who say Oracle won’t make a dent in public cloud. Oracle, as big and rich as it is, does not make the same huge investments in infrastructure that Amazon, Microsoft and Google do, for example.

But given how many big companies rely on Oracle’s databases and applications, it has an opportunity to build a differentiated cloud to accommodate them, said sources close to the company.

This is much more a play against Oracle application rivals like Salesforce.com (CRM), Workday (WDAY) and as opposed to public cloud giants Amazon, Microsoft Azure and Google, sources said.