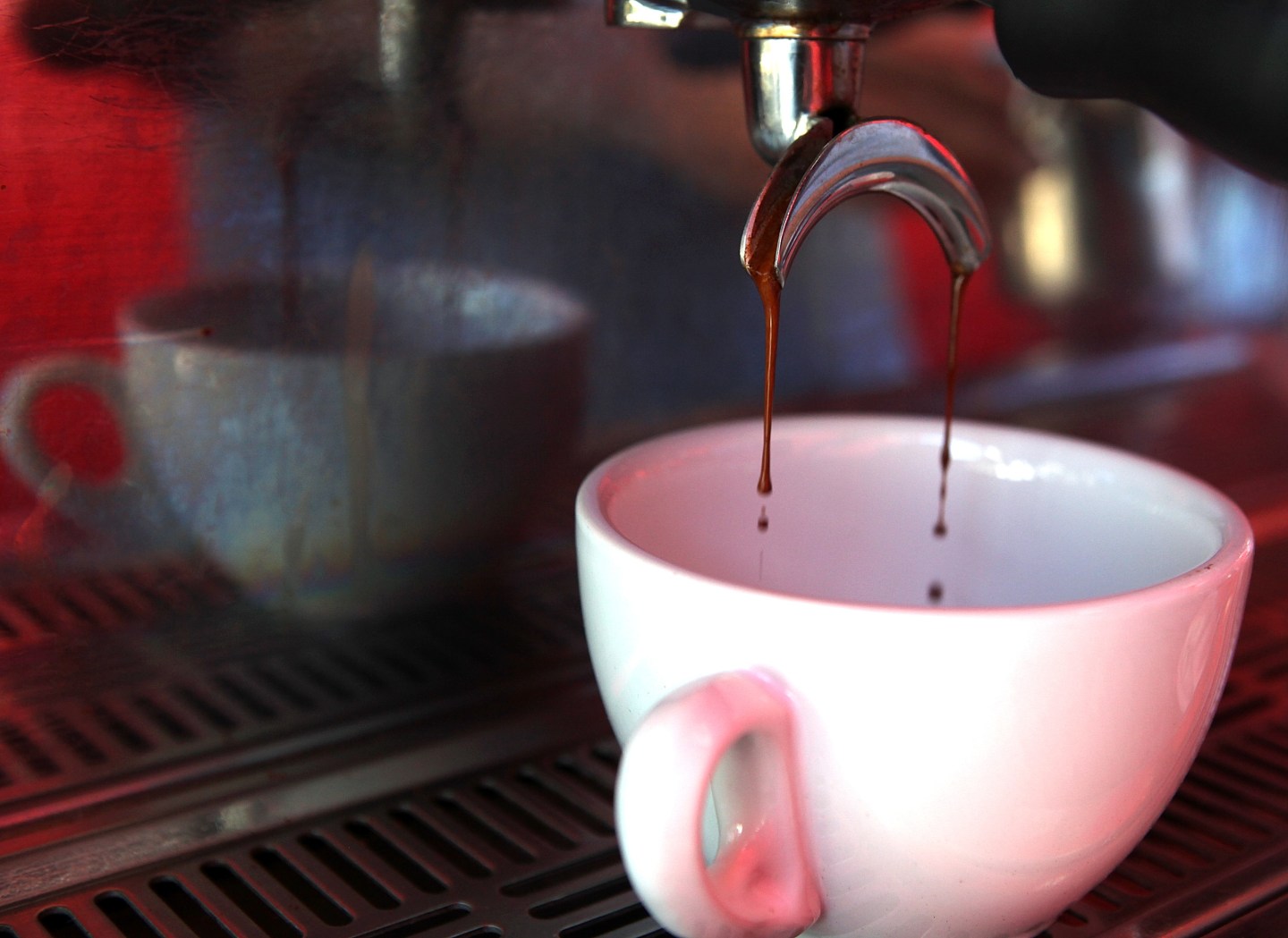 SAN FRANCISCO, CA - AUGUST 26: Freshly brewed coffee drips into a cup at Ritual Coffee on August 26, 2011 in San Francisco, California. Coffee shops across the country are being faced with the decision to raise retail coffee prices as wholesale coffee bean prices are surging. According to the International Coffee Organization, the daily average composite price of coffee beans has gone up nearly every day over the last 12 days. (Photo by Justin Sullivan/Getty Images)
Photograph by Justin Sullivan — Getty Images

For today’s web-focused developers, the Java programming language can seem old hat, but it remains one of the most popular languages used by existing businesses. Legacy accounts may be older and non-hip, but, hey, they are active, after all, with actual budgets.

Which is probably why Amazon (AMZN) recently added Java support to its whizzy Lambda event-driven service. Lambda, announced last November, lets developers set up a set of actions that automatically trigger once, a user clicks on a website or uploads an image, for example. Lambda automatically springs into action to fulfill that request, and the website developer only pays for the time it takes to actually execute that action. This function is particularly useful for unpredictable, spiky workloads. Companies don’t want to pay for a ton of idle infrastructure.

When was announced, Lambda supported Node.JS, a trendy server-side language, the fact that the company chose Java (actually Java 8) showed that old habits run deep and that there are still a ton of Java applications (and Java developers) out there. Java, which started taking hold in enterprise accounts in the mid-1990s and has remained a strong presence ever since. Java’s promise was that developers could write their applications once and run them anywhere, although it didn’t really work out that way. It was more like write once, debug anywhere, developers used to say.

Some expressed mock outrage on social networks after Java—and not Python or Go Lang, two other younger languages—was added to Amazon’s list of supported languages. But, hey, in their defense it’s hard to argue with success.

Java remains a staple in business accounts, the types of customers that Amazon wants to win for its cloud and where it faces competition from Microsoft and its business-focused Azure cloud. Microsoft(MSFT) also wants to win over Java developers, supporting Java in Azure itself and adding Java support to its Microsoft Azure Service Fabric, a set of tools or platform that gives developers what they need to build scalable cloud services.