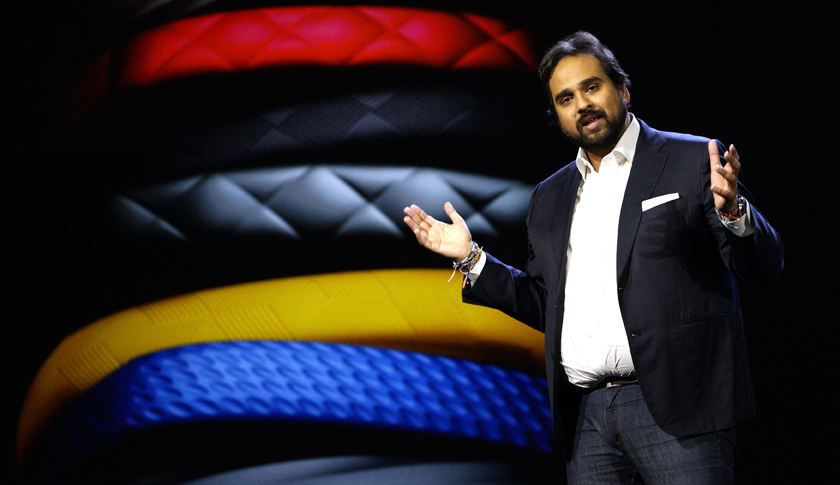 Fitbit has been served again.

On Wednesday, rival Jawbone brought a second case in two weeks against the No. 1 fitness tracker brand.

The suit, which was filed in U.S. District Court in San Francisco, argues that Fitbit infringed on Jawbone patents and is attempting to halt Fitbit sales via an injunction, reported The Wall Street Journal.

Jawbone said it has invested more than $100 million on research and development for its tracking technology and registered hundreds of patents. In its case against Fitbit, the company said its rival is infringing on Jawbone’s patent for “a wellness application using data from a data-capable band.”

Jawbone has even threatened that it will bring its concerns before the International Trade Commission, which could halt the import of Fitbit products or component parts.

Fitbit, which could go public as soon as next week, said it has developed a stable of more than 200 of its own patents and patent applications and plans to “vigorously defend itself against these allegations.”

This latest case follows Jawbone’s lawsuit accusing Fitbit of poaching its employees and allegedly stealing intellectual property. Fitbit denied those charges and said it would fight that lawsuit, as well.