J. Crew to lay off 10% of headquarters after horrific sales decline 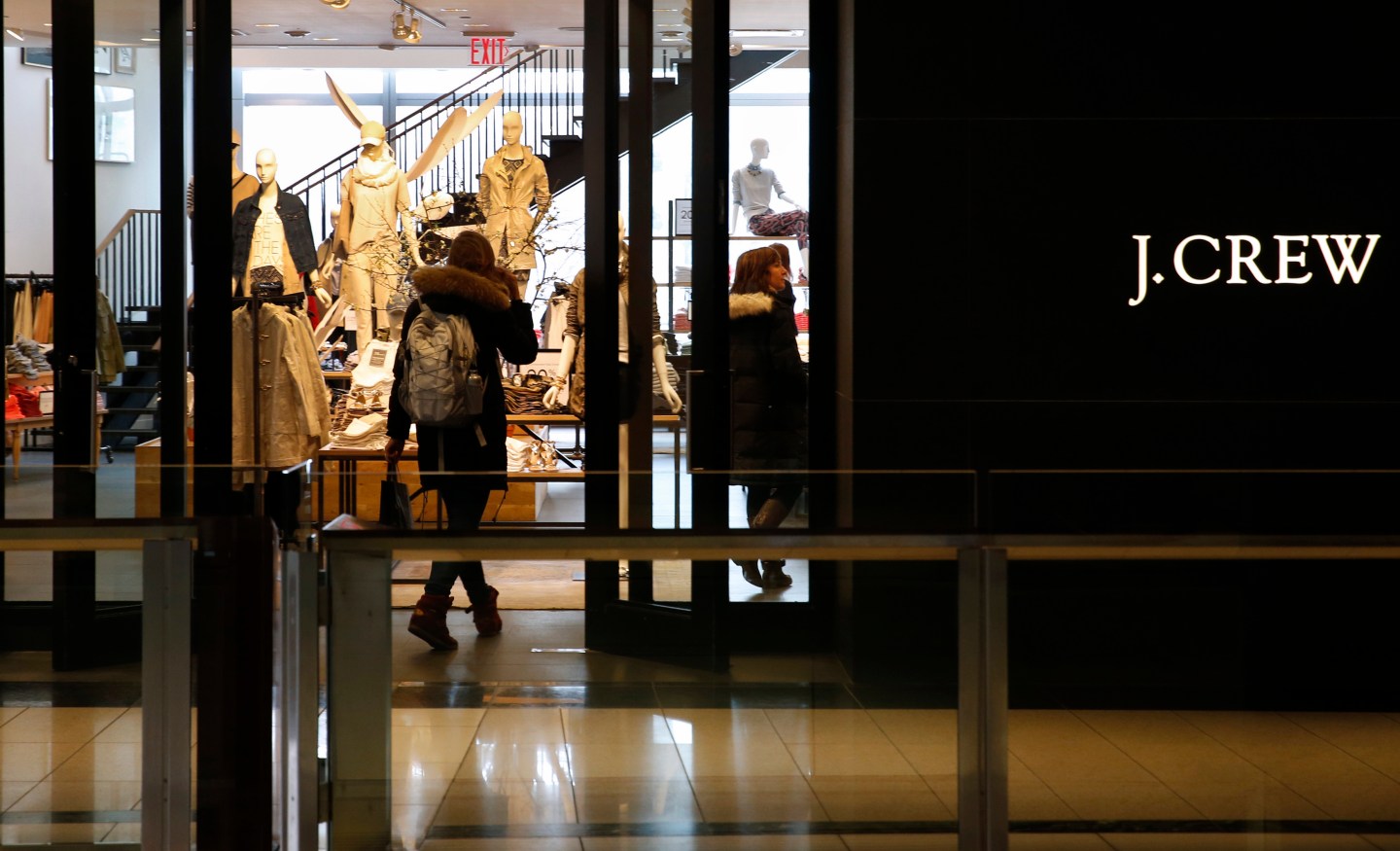 J. Crew is slashing 10% of the jobs at its New York headquarters, and has tapped a new head of design for women’s wear at its namesake brand. The moves come as the struggling fashion company looks to reverse an ongoing, worsening slide in sales.

The company, led by Mickey Drexler, said Wednesday it will cut 175 jobs from its headquarters, and has named Somsack Sikhounmuong, head of its more successful Madewell brand for the past two years, as head of women’s design for the J. Crew brand. He replaces Tom Mora, who is leaving the retailer.

The big shakeup comes a week after J.Crew announced that comparable sales, which strips out the impact of recently opened or closed stores, fell 10% in its namesake brand. The decline was led by continuing problems with its women’s wear. In contrast, Madewell, a much smaller part of the business, saw its comparable sales rise 12%.

J.Crew has been struggling with its women’s offering, disappointing legions of its loyal female customers. The retailer was for eons the go-to store for a dress for work, a casual t-shirt for weekend wear, and even swimwear. Customers have taken to social media to complain about styling, quality, and sizing issues, problems Drexler himself has acknowledged. Last week, he said the problem was concentrated in women’s knits and sweaters.

WWD also said that Joyce Lee, a senior member of the Madewell team, will head women’s design at Madewell. Lee earlier in her career held design jobs at Michael Kors and Marc Jacobs. The layoffs will be across a number of J. Crew’s divisions including store operations, production, sourcing, and merchandising, WWD reported.

“We are making meaningful and strategic changes across our organization to better position us for future growth. While many of these decisions were difficult, they are necessary,” said J.Crew chairman and chief executive officer Millard Drexler. “With Somsack in his new role, we will continue to focus on making critical improvements to our J. Crew women’s assortment including fit, design aesthetic and styling. We know what needs to be done and while many of these initiatives take time, we have a committed team in place to make it happen.”

Last week, J. Crew warned its investors it expected the problems with the namesake brand’s women’s apparel and accessories will “continue at least through fiscal 2015.” The company took a $341 million writedown to reflect the deterioration of the brand’s value.