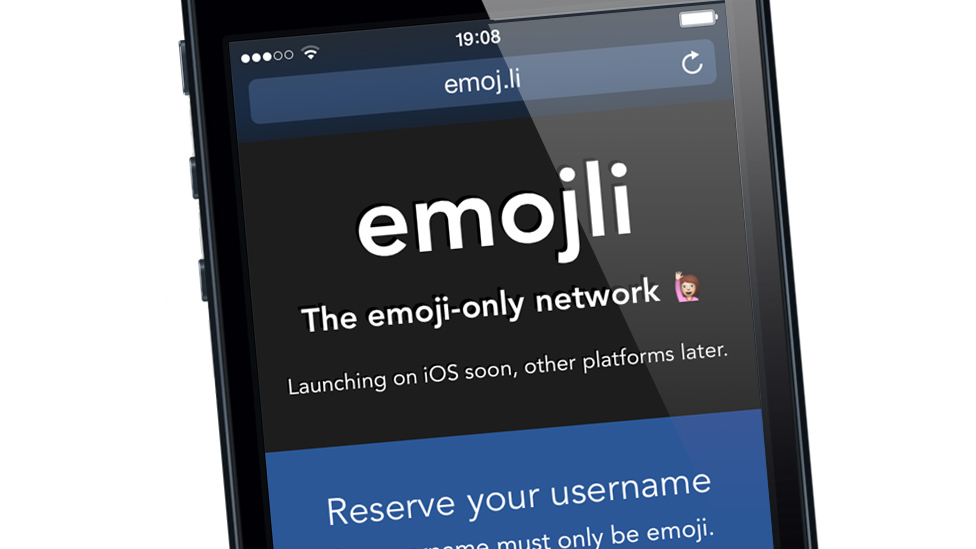 By that standard, it comes as little surprise that Emojli, the social network for communicating only with emoji pictograms, is shutting down one year after its launch. The site garnered outsized media attention thanks to the novelty of its product.

Time suggested that people might stop using words altogether thanks to Emojli. Wired called it “the emoji-only social network you’ve been waiting for.” VentureBeat published a hands-on review of the app. “We have a feeling Emojli might be on to something,” wrote the Independent.

If that sounds silly now, remember that the theme of the summer last year was novelty. Emojli followed Yo, the app which only says the word “Yo,” as well as Secret, the anonymous app which raised $35 million and shut down in May. The summer of 2014 brought us the $55,000 Kickstarter campaign for potato salad, as well as Ello, an anti-Facebook social network which media types buzzed about on Twitter for a few weeks.

Emojli garnered such a frenzy of media attention that its creators, Matt Gray and Tom Scott, sent a brusque email complaining about the attention to the 70,000 people who had signed up for the service. “If one more journalist asks us where we got the idea from, we might just give up,” they wrote.

Today, Emojli sent a notification to users warning them the app would shut down on July 30. The project was started as a joke that became too expensive to maintain, according to a message published — in text, notably — to the Emojli website. Even though more than 60,000 people downloaded the app, very few actually used it, the site says, concluding, “We’re not going to give you any rubbish about our incredible journey.”