Secret shutdown: Will lessons be learned? 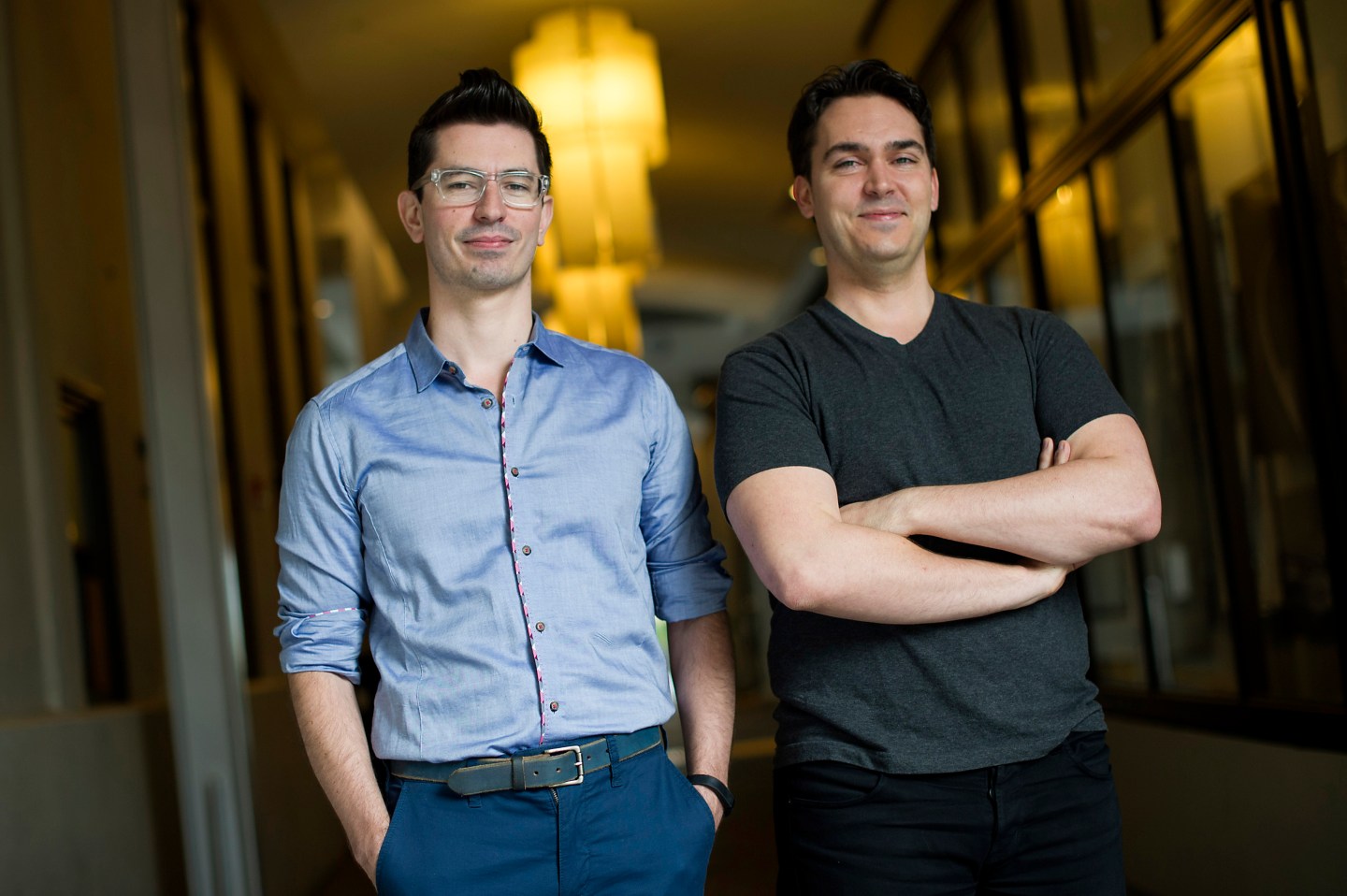 As you’ve probably heard by now, anonymous social app Secret announced on Wednesday that it was shutting down. The company had raised $35 million in venture capital funding, including a $25 million Series B last July at a $100 million valuation.

“Secret, Inc. still has a significant amount of invested capital, but our investors funded the team and the product, and I believe the right thing to do is to return the money rather than attempt to pivot. Innovation requires failure, and I believe in failing fast in order to go on and make only new and different mistakes.”

None of Secret’s investors are talking publicly, but word is that they’ll receive around $10 million back (in aggregate). The biggest losers will be the lead investors in that Series B round — Index Ventures and Redpoint Ventures. Much smaller losses will go to Series A backers like Google Ventures and Kleiner Perkins.

But here’s what’s really important to remember about the $25 million Series B: Around $6 million of it went to the company’s two co-founders, David Byttow and Chrys Bader-Wechseler (who left the company several months later). My understanding is that the secondary was at Secret’s behest, and that both Index and Redpoint acceded as a condition for getting the deal.

For years, VCs have been saying that founder liquidity is fine, because it helps entrepreneurs focus on the business rather than on paying the rent. But $3 million each? These guys succeeded before they… you know, succeeded. And there is no indication that either one of them is giving back any of their loot. All of the loss will fall on the VCs and, in turn, their limited partners.

To be clear: If I were an entrepreneur and a VC offered to put $3 million into my personal bank account, I’d take it. And there is honor is shutting down rather than running out the clock. But if I were one of that VC’s investors, I’d be raising holy hell right about now. And if I were the entrepreneur and had any hopes of raising capital for a future startup, I’d figure out a way to make some sort of good-faith, partial repayment.

From a broader perspective, it will be interesting to see what impact this experience has on future founder liquidity rounds, particularly for companies that haven’t even hit a Series C round (or generated a lick of revenue). Secret will soon be gone, but perhaps its example will have lasting resonance.