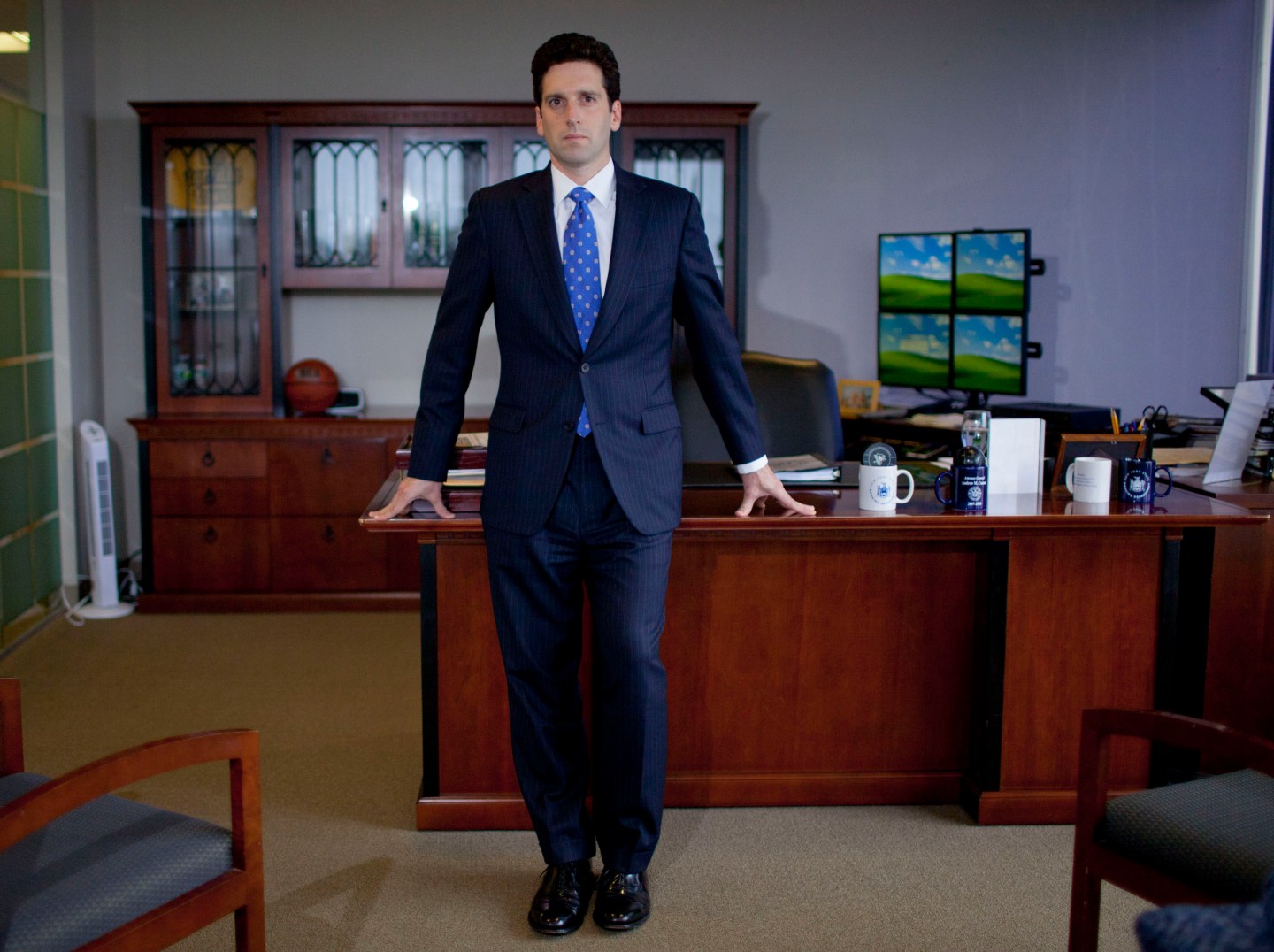 The BitLicense is here.

What is that, you ask? Something a bit less sexy than its flashy name suggests: it’s the set of regulations that will govern digital currency businesses operating in New York State. The much-ballyhooed bitcoin law, developed and revised by the New York Department of Financial Services and its superintendent Benjamin Lawsky over the last year, was made official on Wednesday. It has also been the cause for much consternation in the bitcoin community.

Executives, policy pundits, and investors have been concerned that BitLicense would stifle innovation at startups. At a bitcoin breakfast event in Manhattan in April, a group of them traded complaints (“They ended up with a pound of soup where they threw in all the different bank rules and AML [anti-money laundering] rules… they ended up with something very salty,” said Tim Byun of BitPay) and hyperbolic predictions (if BitLicense is too stringent, New York City will “lose the next Wall Street” to Silicon Valley, Estonia, or North Carolina, said Fred Wilson of Union Square Ventures).

When Lawsky suddenly announced last month that he would resign his post in June to go into private practice in California, the bitcoin community rejoiced. “Ding Dong, Lawsky’s gone,” tweeted Anthony di Lorio. Sal Delle Palme tweeted, “Ciao, Lawsky!” And Times reporter Jenny Anderson observed there would be “champagne corks popping” at banks as a result.

But now that Lawsky’s law is here, the celebration is over—and the critics are speaking out.

“The ‘Bitlicense’ is a bad idea that must die” by @Beautyon_ #Bitcoin https://t.co/um6rLYtISU

What are bitcoin folks most upset about? They see the final policy, which requires licenses from business that hold and transmit money on behalf of customers, as being overly restrictive. They resent that BitLicense requires companies covered by the policy to get pre-approval for every new product rollout—which the companies think might be a slow process. They fear that new bitcoin startups that don’t yet have revenue will have to spend big money on legal fees and approval processes. They had hoped the final language would overtly exclude companies that offer a “multi-sig” product (a security approach involving the ownership of two separate private keys), since those companies don’t truly have full custody of a customer’s bitcoins. (The final product does not clearly exclude multi-sig entities; Ryan Selkis, director of investments at the Digital Currency Group, called this an “inexcusable oversight.”) And they worry that, since BitLicense is the first designated set of regulations for bitcoin businesses from a single state, other states will now follow New York’s example and use BitLicense as a template for their own regulatory policy.

In a statement, the well-funded startup Coinbase responded publicly: “We remain concerned over specific components of the BitLicense that were left unchanged, including state-specific AML rules that are inconsistent with federal guidelines. Moreover, it’s troubling that this nascent industry is being subjected to more onerous regulations than those typically applied to legacy financial institutions.” The nonprofit policy advocate Coin Center, meanwhile, posted a handy tracker that compares digital currency policies across different states to that of New York.

Many in the bitcoin community have railed that BitLicense will cause the city to lose bitcoin startups to the looser regulatory pastures of Europe or states like North Carolina, which has been praised for its friendliness toward digital currency businesses. There is an effort underway in the New Jersey legislature to propose tax cuts for bitcoin businesses. Such a move would incentivize digital currency startups to move their headquarters to New Jersey. (Indeed, some companies, like the digital wallet provider Xapo, have already fled New York—Xapo moved its global headquarters to Zurich last month.) Matt Odell, co-founder of a bitcoin informational site, Coinprices.io, said in an email blast that BitLicense, as it stands now, “will stifle innovation in New York as bitcoin businesses move to friendlier locales.” He called parts of it “draconian” and said, “much of it is too vague to give bitcoin companies the certainty that they are indeed complying with the law.”

Not everyone was unhappy with the new policy. Jeremy Allaire, CEO of one of the hottest bitcoin companies, Circle, told the bitcoin news site Coindesk, “Would I welcome lighter touch? Sure, but I think it’s an important stake in the ground.” He added that the policy is clear and straightforward for his company, but “for others, not so much.”

In just a few weeks, the hue and cry from these boisterous bitcoiners will move off of Benjamin Lawsky and on to the shoulders of his yet-to-be-announced successor.