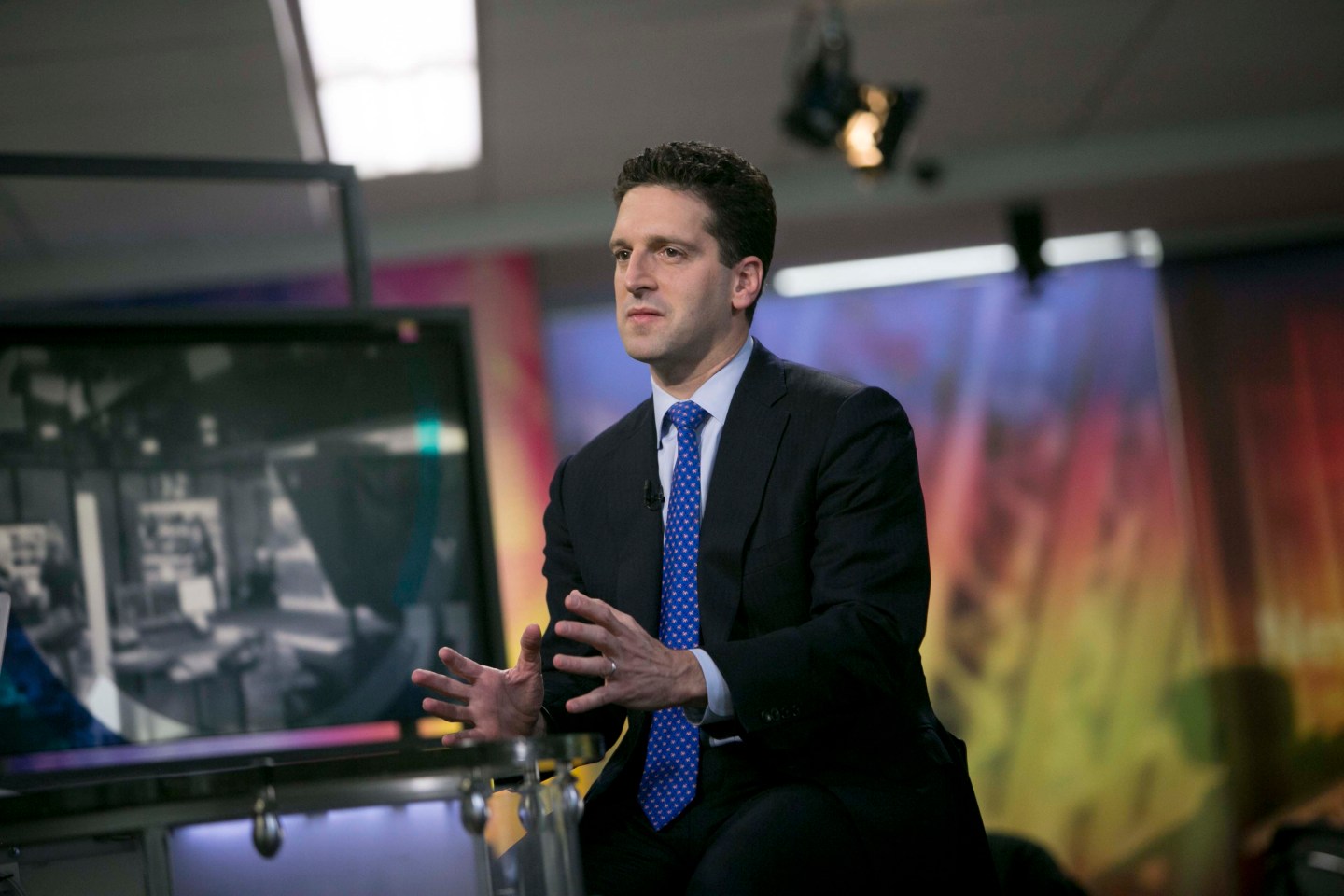 Benjamin Lawsky, superintendent of the New York Department of Financial Services and architect of the BitLicense, is leaving the government.

Somewhere in a co-working space New York City, a bitcoin startup founder is cheering. In his four years at the post, Lawsky, a former federal prosecutor, has led cases involving BNP Paribas, Deutsche Bank, Standard Chartered, and other banking giants. The New York Times says that he “shook up the sleepy world of financial regulation in New York.” Bloomberg Businessweek wrote that Lawsky “elbowed his way to global prominence.” In 2013, the Village Voice ran a cover illustration that depicted Lawsky in a cowboy hat and called him “Johnny Lawsky.”

But it has been Lawsky’s work on the difficult task of regulating digital currency businesses that, arguably, pushed him into the limelight more than ever before. Lawsky spent the past year revising and re-revising the BitLicense—New York State’s official regulatory guidelines that govern digital money transmitters. BitLicense is the first set of regulations devoted to digital currency business from any state. While New York was first out the gate in this regard, it also has been subject to scrutiny and criticism from those in the bitcoin community who fear that BitLicense is too stringent and goes too far, mistakenly restricting businesses that say they shouldn’t be covered by these rules.

The fears over BitLicense turned Lawsky into something of a villain in the bitcoin community; at a recent breakfast panel in Manhattan, bitcoin CEOs, policy pundits, and other leaders gathered specifically to discuss the problems with the most recent version of the BitLicense. The venture capitalist Fred Wilson, founder of the firm Union Square Ventures, railed that New York could “lose the next Wall Street” to Silicon Valley, Estonia, North Carolina (which has looser digital currency regulations) or somewhere else.

One company, the digital wallet provider Xapo, even relocated its global headquarters from Palo Alto to Zurich—perhaps as a way to flee the laws of Lawsky. (The company said its move did not have to do with BitLicense, but it nonetheless adds credibility to Wilson’s claim that Lawsky’s new regulations will cause bitcoin innovators to leave New York.)

Lawsky’s departure could mean a friendlier environment in New York for digital currency businesses. Or, depending on his replacement’s attitudes, it could get worse for them.

Where is Lawsky headed, meanwhile? He plans to open his own firm, according to the Times, and to begin lecturing at Stanford. In other words, Lawsky is leaving Wall Street and heading closer to Sand Hill Road. Perhaps he’ll end up getting involved with the very companies he targeted from his government perch.