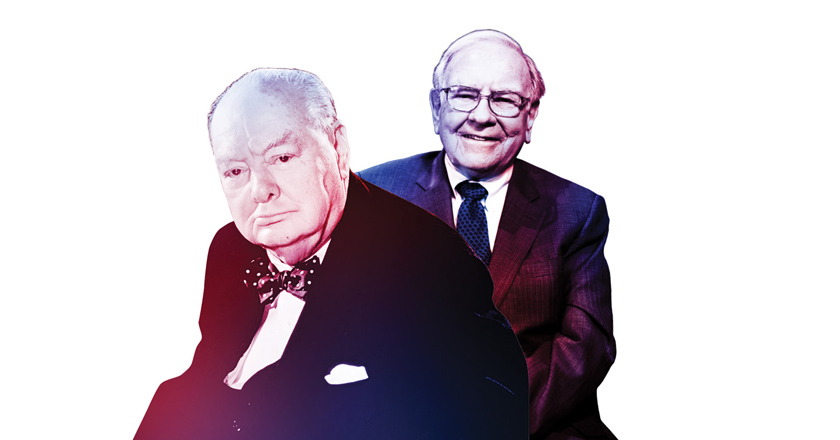 What are your company’s biggest challenges?*

*Percent who answered either “single biggest challenge” or “one of our top three or four challenges.”

Who is your company’s most dangerous competitor?

•  94% of respondents agree with the statement “My company will change more in the next five years than it has in the last five years.”

•  84% agree with the statement “It would be easier to manage my company if it were a private company.”

•  67% say a public company has equal responsibility to customers, shareholders, employees, and the broader community.

•  51% think it’s important to take a stand on some public issues.

•  76% of respondents think society will benefit “if employees take responsibility for their own health care and retirement.”

•  80% of CEOs say they directly answer all or most of their email.

•  The average CEO has between four and 12 direct reports.

•  More than 60% of respondents believe that optimal tenure atop a Fortune 500 company is five to 10 years.

Leader most respected by CEOs

Most Admired CEOs (excluding themselves)

A shorter version of this article appears in the June 15, 2015 issue of Fortune with the headline 'Fortune 500 CEO Survey.'