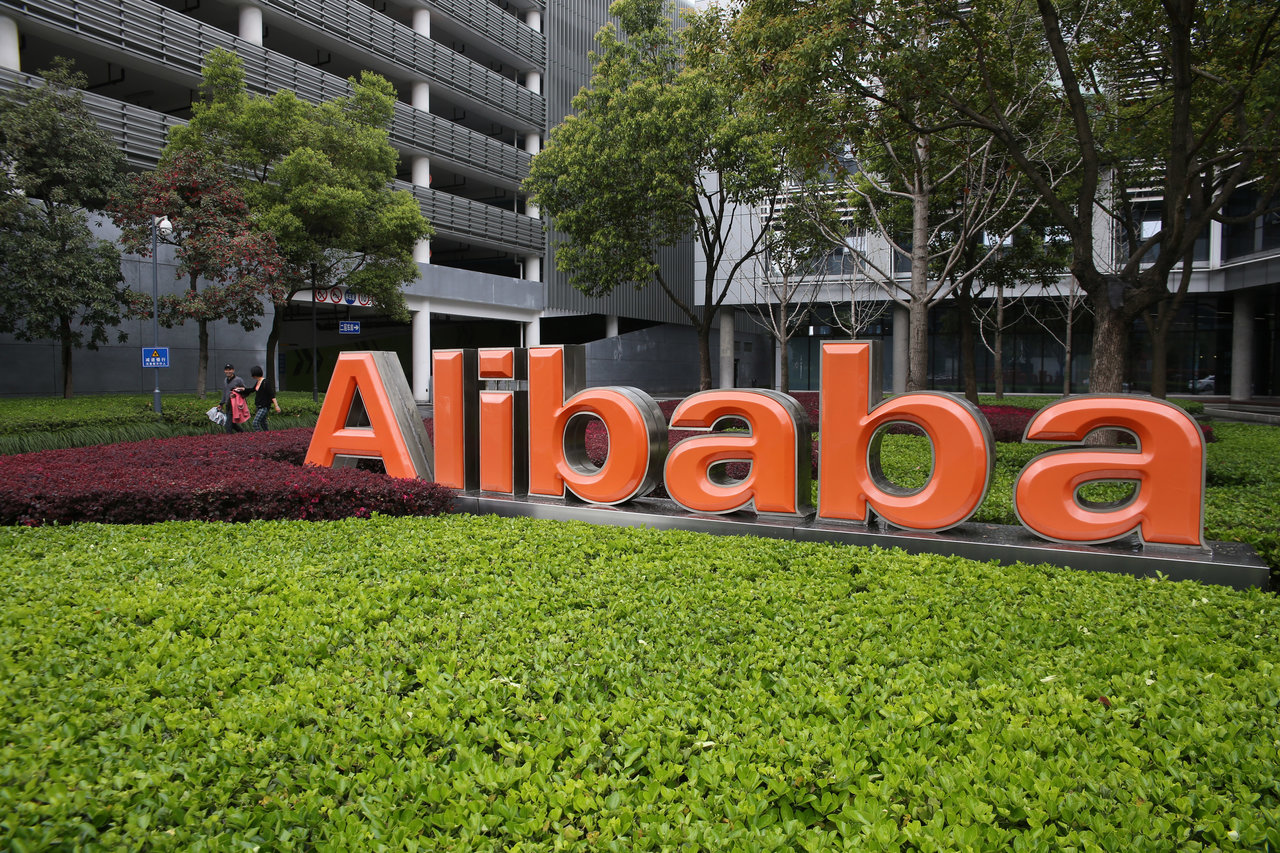 Chinese retail giant Alibaba is going bigger in cloud thanks to a new partnership with Equinix, which operates more than 105 data centers around the world.

The stated goal is to make it easier for multi-national corporations in the U.S. to conduct business in China and vice versa. Aliyun, is Alibaba’s (BABA) cloud computing arm, just as Amazon (AMZN) Web Services is Amazon’s the cloud computing arm. Initially, Alibaba’s cloud services will be offered via Equinix Cloud Exchange facilities in Hong Kong and Silicon Valley, with additional rollouts planned for other Equinix sites worldwide, said Chris Sharp, vice president of innovation for Equinix, Redwood Shores, Calif.

There is plenty of headroom for expansion in this deal. Equinix (EQIX) has data centers in 33 countries and many other interconnection points where different providers can hook into each others’ services. Even cloud providers that run their own data centers plug into Equinix interconnection facilities so they can offer fast links to outside services. Equinix will also gain 40 more data centers across Europe via its recently announced plan to acquire Telecity for $3.6 billion.

U.S.-based cloud giants, especially Amazon, will doubtless watch the Alibaba-Equinix news carefully. Alibaba dominates the market in China, much as Amazon does in the U.S. In March, Aliyun opened its first stateside data center stateside at an undisclosed Silicon Valley site while Amazon opened up its first data center in China in late 2013.

Alibaba and Alyun could be viewed as mirror images of Amazon and AWS so it’ s not hard to predict growing contention between the two camps as AWS pushes more into China via its new Beijing region and Aliyun does likewise in the U.S.

Per its IPO filing last year, Alibaba claimed more than 980,000 “direct and indirect” cloud computing customers at the end of 2013. Last November, Amazon said AWS has more than a million “active” users.

Amazon, which has been in the cloud business for nine years, broke out cloud results for the first time in its first quarter, also ending March 31. It logged $1.57 billion in cloud revenue, up 49% from the previous year. Operating income was $265 million for the quarter, up from $245 million a year ago. Chairman and CEO Jeff Bezos claimed the cloud represented a fast-growing $5 billion-a-year annual business.

As for whether Amazon should be worried about Alibaba/Alyun’s incursion on its home turf, Ariel Tseitlin, a former Netflix executive who worked a lot with AWS, doesn’t think so. “AWS just has so many feature and services. Right now, the biggest threats to AWS are number one Microsoft (MSFT) and number two Google (GOOG)” he noted.

More generally, the entrance of another viable contender in cloud is a good thing for customers, said Tseitlin, who is now a partner with Scale Venture Partners, a Foster City, Calif. based VC firm.