Woozy Moo believes in toys for everyone 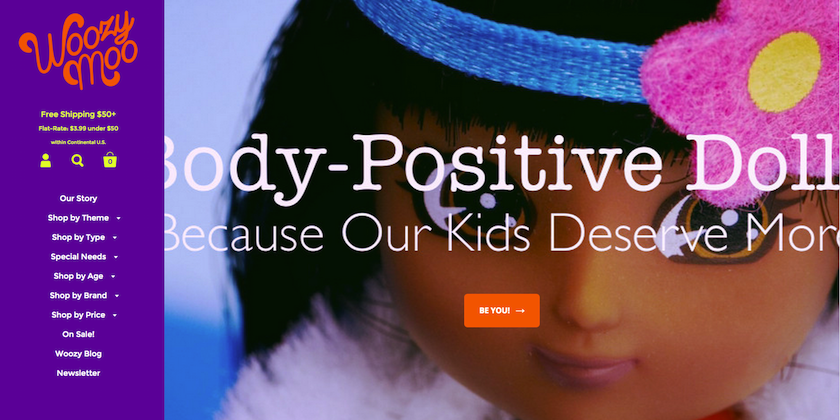 When Hai Tiet, now 30, worked at the United Nations studying educational systems around the world, what struck him was how prevalent gender discrimination was in classrooms, even in the U.S. But late last year he decided rather than continue to work for change in the policy world, he could do more good as an entrepreneur. That’s when he founded Woozy Moo, an e-commerce company that sells gender neutral, educational and special needs toys.

What disturbed Tiet during his U.N. tour was how girls, “even in the U.S., were encouraged to be more passive” and discouraged from gravitating to math or science, he told me. “In other countries, girls couldn’t even speak in the classroom,” he said. Playtime just furthered the gender divide: Girls were encouraged to play with pink dolls and boys with action figures, he says.

The idea behind Woozy Moo’s founding was to change that.

Because of his background in statistics and economics, Tiet says he wanted to take action based on solid data. The company held focus groups and found out that parents were looking for toys that weren’t marketed to a certain gender. They also wanted special needs toys, for example, that addressed cognition, communication, auditory, and motor skills. In the case of autism, you want toys that “elicit a response to be more social,” Tiet told me. “The Frozen Doll is more for play, but not so great for a child with special needs,” he says. In many toy stores or big box stores like Wal-Mart, quality special needs toys can be hard to find.

Tiet and his team (two male, two female) all come from social work backgrounds—and met and worked together at the U.N, he says. Our business is about “what is good for the child” not “what makes money,” he told me.

About half of the toys Woozy Moo sells are U.S. made. But whether it’s the U.S. or elsewhere, “we only buy toys from suppliers with the same philosophy as ours. No harm to society and to the community,” he told me People look at food labels more carefully these days, Tiet says, and parents want safe toys that are green and BPA free. Woozy Moo sources green toys, made in the U.S. “Some are recycled from milk cartons. Others use soy paper.” A German supplier is Hape, which makes sustainable wood toys, and when “they use a tree, they plant a tree,” he says.

Overall, Tiet’s goal is to “empower parents to empower their children.” He strongly believes in “modern feminism and women’s rights. I want girls to have the opportunity to explore science and become astronauts,” he says.

There’s serious purpose to Woozy Moo but also a lighter side. Tiet’s title is Chief Woozy. “We don’t want to be too uptight with our titles, we want to keep it fun—we are in the toy business,” Tiet told me.