The secret power of introverts 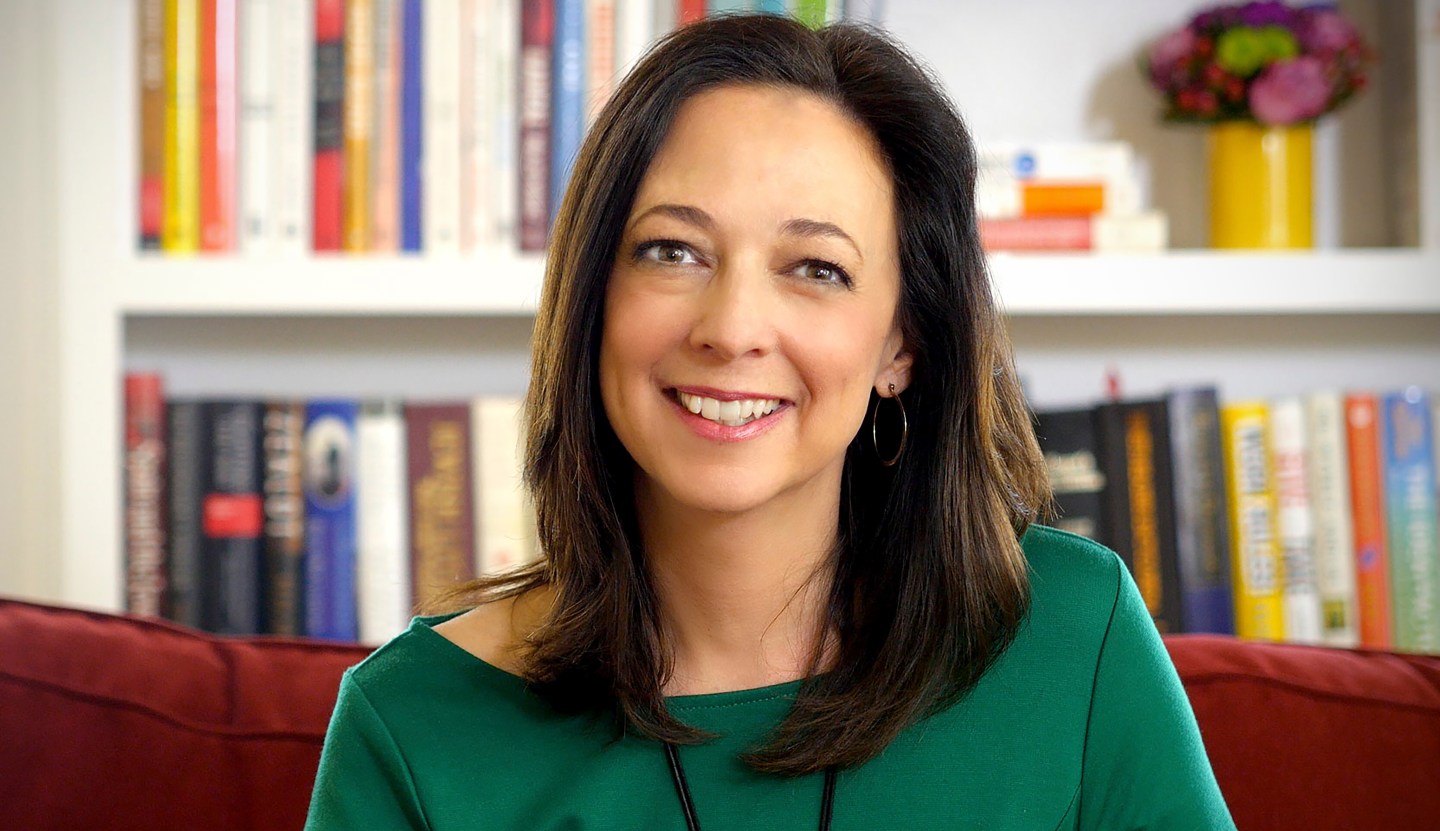 Susan Cain was a high-paid corporate finance lawyer before she quit the law and wrote a bestselling book called Quiet: The Power of Introverts in a World That Can’t Stop Talking. Her successful literary debut, along with a TED Talk that has attracted 11.3 million views, has made Cain, 47, the world’s best-known expert on introverts. Now she’s redirecting her expertise into a startup that aims to help businesses manage their introverted employees.

The company, which she founded with Paul Scibetta, a former senior executive at J.P. Morgan Chase (JPM), is called Quiet Revolution. (Cain gave herself the title of chief revolutionary; Scibetta is CEO.) The two have already—rather quietly—signed up some big clients. One, Procter & Gamble (PG), is using Quiet Revolution’s online training programs and learning tools to help its employees in R&D “understand their strengths and leverage them rather than pretend they’re extroverts,” says Kathy Fish, P&G’s chief technology officer. After seeing Cain’s TED Talk, P&G executives invited her to come in and speak to R&D managers and technicians in its beauty care division. “We’re planning to take the pilot program broad across all of R&D,” says Fish, who calls herself a big-time introvert. “That’s 8,000 people.”

Introverts constitute a bigger market than you might think—in part because they’re sometimes hard to identify. Some introverts are actually outgoing and even comfortable in crowds, but they get energized by retreating and by focusing deeply on a subject. (That’s me.) Extroverts, in contrast, derive energy by interacting with friends and strangers alike; they’re typically assertive, go-getting, and comfortable with conflict. Ambiverts are an introvert-extrovert combo. (Take this quiz to figure out what you are.) Cain says that introverts make up more than a third of the workforce and they’re more common in technical fields. Indeed, Fish believes that more than half of her R&D staff at P&G is introverted.

Quiet Revolution, which is launching a website, QuietRev.com, in June, will cover three categories: kids, life, and work. Opportunity lurks in the work category because many managers don’t understand introverts. For instance, Steelcase (SCS) CEO Jim Keane, a self-described ambivert, invited Cain to meet with his office-space designers after he heard her interviewed on NPR saying that she dislikes modern American offices because “they’re set up for the needs of extroverts.” Steelcase, Keane notes, “has provided many of those offices.” And while his company had done research on privacy, Cain convinced him that “there were things about introverts we weren’t addressing.” A year ago Steelcase launched Susan Cain Quiet Spaces, a line of five workspaces that employees can configure to be alone and unseen.

Still viewing herself as a reserved author who “never expected to enter the business world,” Cain can hardly fathom that she’s an entrepreneur. Two years ago, eyeing opportunity and realizing she needed help to start a company, she recruited Scibetta, an extrovert who had worked with her at law firm Cleary Gottlieb and later headed J.P. Morgan Chase’s private bank in Asia. The co-founders have raised $4.5 million, mostly from CEOs and asset managers Scibetta knew from his banking days.

They also have a few key advisers who can personally relate to the mission. One is Doug Conant, whose shyness was such a handicap when he was CEO of Campbell Soup (CPB) that he developed a tool to help him explain himself and his leadership style to his managers. “Finding ways to engage introverted employees is incredibly intriguing to me,” says Conant, who now chairs Avon’s (AVP) board and runs his own consulting firm, Conant Leadership. Quiet Revolution is selling Conant’s tool, Declare Yourself, proposing that introverts anywhere can scale the Fortune 500—just as he did.

A version of this article appears in the June 15, 2015 issue of Fortune magazine with the headline ‘Soft Power.’