FIFA probe and May auto sales–5 things to know today 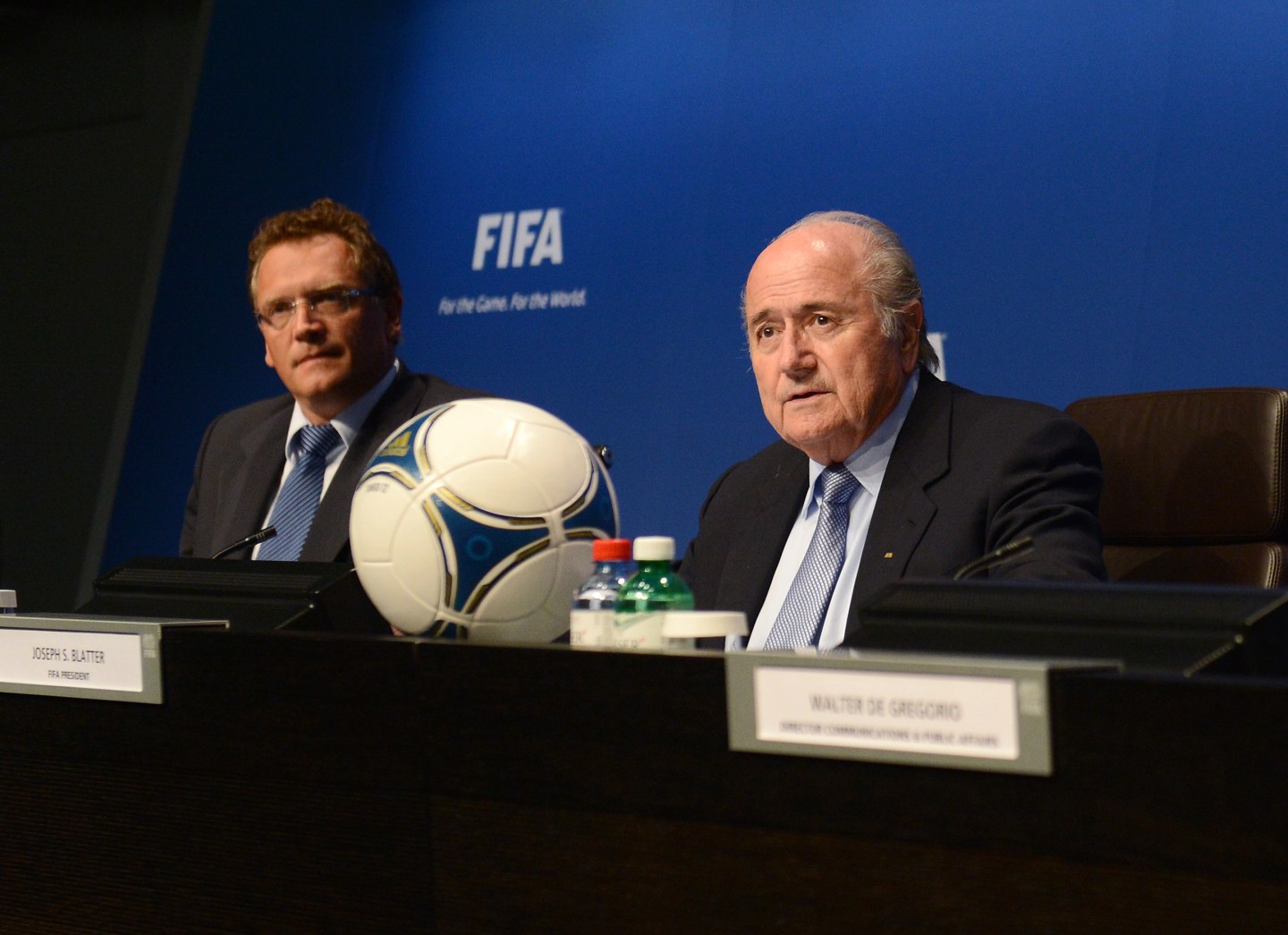 Wall Street futures and the dollar are a touch lower this morning, while crude oil futures are holding above $60 a barrel as OPEC ministers prepare to meet in Vienna.

Today’s must-read story is by Fortune contributor Amy Langfield who looks at how top tier museums are scrambling to adapt their business models to today’s art consumers–to mixed results.

1. The U.S. probe into corruption at FIFA got closer to President Sepp Blatter

The U.S. investigation into bribery and corruption at the governing body of world soccer took another twist Tuesday, as FIFA denied claims that its number two official, Secretary-General Jérôme Valcke, was involved in a suspect payment linked to the award of the 2010 World Cup to South Africa. A letter leaked via Twitter suggests otherwise.

Auto makers reveal their May sales numbers today, and analysts aren’t expecting much. Demand is anticipated to be flat or down slightly from the same period a year ago. That’s partially due to one less selling day in the month and lower demand from fleet customers, like rental car companies. Analysts expect sales of 1.59 million vehicles in May. That may be down about 1% year-over-year, but it still keeps the industry on track to hit an annual rate of 17.3 million vehicles based on the first five months of the year. The 17 million level hasn’t been seen since 2001.

Dollar General (DG) will likely have some good news for investors when it reports its first-quarter earnings today. It will be a welcome update after the discount retailer’s bid for Family Dollar was turned down in favor of rival Dollar Tree (DLTR). First-quarter sales are expected to be up year-over-year to $4.94 billion, which is a credit to lower-margin products like tobacco. Dollar General plans to speed up its expansion of storefronts across the U.S. as it looks to gird itself from its newly beefed-up competitor. For a more in-depth look into the dollar store wars, Fortune’s Shawn Tully has the inside story.
[fortune-brightcove videoid=4192534496001]

JPMorgan Chase (JPM) consumer banking chief Gordon Smith goes on the record today at an investor conference in New York. The talk, which will be webcast, will review the company’s home mortgage and credit card businesses. Smith runs the single biggest division of JPMorgan, the largest U.S. bank. He’s often cited as one of the top contenders to replace CEO Jamie Dimon after former front-runner Michael Cavanagh left the bank.

5. The state of U.S. manufacturing.

The Commerce Department releases factory order data for April this morning at 10 a.m. ET. Demand for U.S.-produced goods is likely flat year-over-year after an impressive March. Factory orders were up 2.1% in March, largely due to high demand for transportation equipment. That was the biggest boost in eight consecutive months, even as the U.S. manufacturing sector has struggled due to a stronger dollar and weakened demand from abroad. April factory orders are expected to be up 0.3%.