Why Intel agreed to buy Altera for $16.7 billion 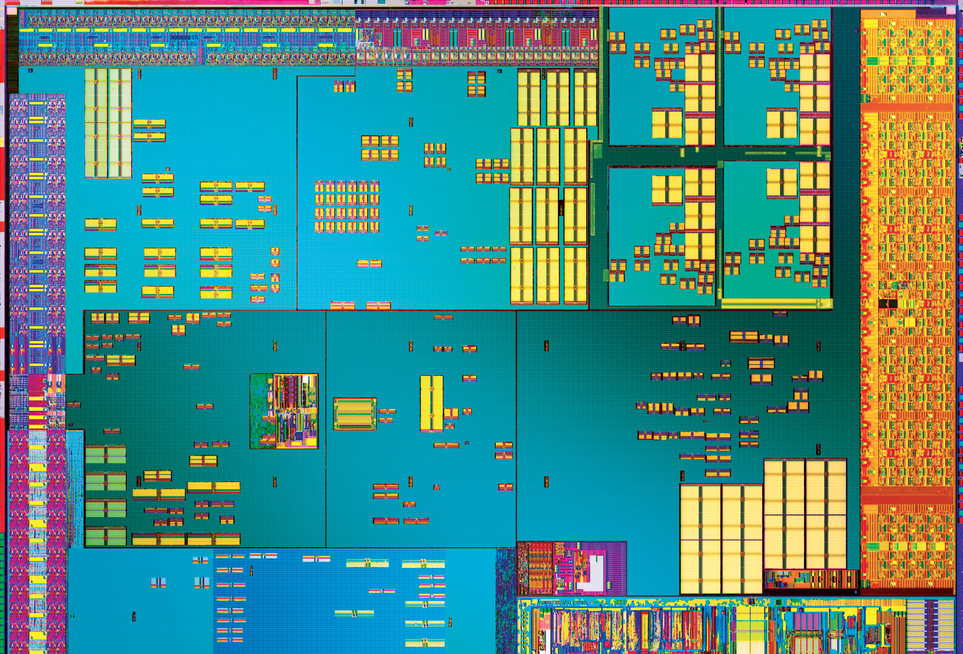 Detail of an Intel system-on-a-chip, or SoC.
Courtesy of Intel

It’s finally official: Intel (INTC), the well-known computer chipmaker, has agreed to buy Altera, an integrated circuits manufacturer, for $16.7 billion. The deal has been in the works for quite some time, but the companies couldn’t agree on a price.

Until now. Altera shareholders will receive about $54 per share, close to the price the company rejected when talks broke down two months ago. It was clear as the talks stalled that some investors believed the deal would happen anyway. They were right.

For good reason: The semiconductor industry is experiencing a period of consolidation as cloud computing and the so-called Internet of things place extraordinary pressure on chipmakers to bulk up and broaden their expertise. It’s no surprise, then, that last week Avago and Broadcom agreed to merge to the tune of $37 billion; nor is it a shock that ARM, which designs computer chips but does not make them, is reportedly in talks to buy Sansa, an Israeli mobile security company, for about $80 million. In the chip-making world, the new mandate is: Harder (business conditions), faster (chips), better (expertise), stronger (market presence).

As for Intel-Altera, the companies were existing partners—Intel made Altera-designed chips. From a product standpoint, Intel is most interested in Altera’s programmable chips, a higher margin product that helps offset declines in the personal computer market, long its cash cow, and reinforce its server systems business, responsible for roughly half its profit.

Which prompts a new question: Who will buy Altera’s rival Xilinx? As recent as two weeks ago, Avago reportedly kicked the tires on the company, along with peers Maxim and Renesas. But mum’s the word since.