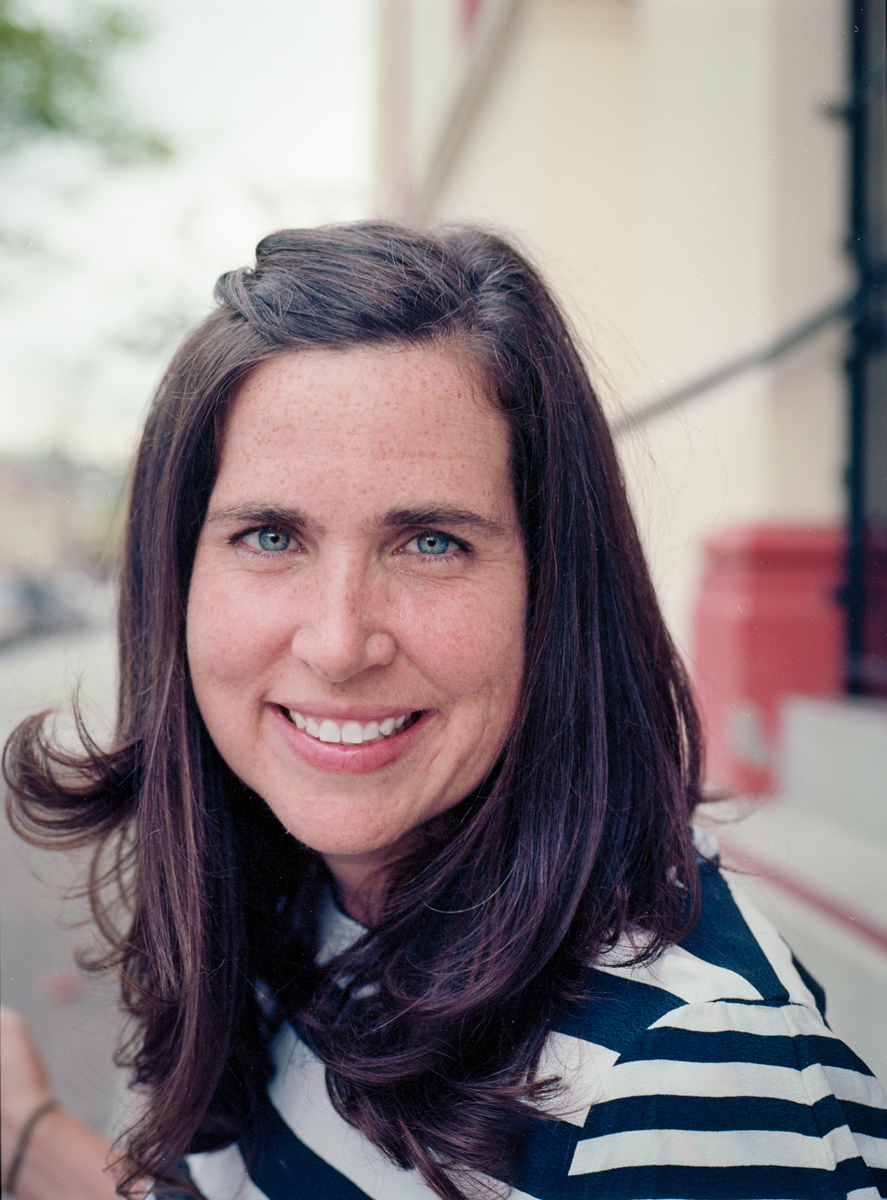 Stephanie Hannon is drawn to the beauty and power of sharks—hammerheads, lemons, bull sharks, you name it. A couple years ago she went snorkeling with a pack of 30-foot whale sharks off the coast of Mexico. More recently, she swam with whitetip and blacktip sharks in Palau (that was after she completed her first Olympic-distance triathlon). Her mother gave her a diver’s knife as a present, thinking it would keep her safe, even though it can barely cut through kelp. Little wonder, though, that she felt the need to reassure herself by making the gesture.

Now Hannon is the first woman ever to serve as chief technology officer in the shark tank of a presidential campaign. She is in charge of all things digital in the Clinton campaign.

Hannon has always been drawn to the edge, usually in the lab. As a senior at a Northern Virginia math and science magnet school, she designed an artificial knee, then headed off to study computer science at Stanford. A fellowship led her to Granite Systems, an Ethernet switch startup built by Sun Microsystems co-founder Andy Bechtolsheim, where she spent six years designing software. When the company was sold to Cisco, Hannon headed to Harvard Business School, where she designed a business plan for an audio chip startup that attracted angel funding.

But the highest pitch of her career unfolded at Google where, in 2004, she helped produce and grow Gmail. In 2006 she was off to Zurich to head Google Maps—then in its earliest stages—for Europe, the Middle East and Africa. There, Hannon displayed a knack for swimming around obstacles: Unable to find reliable maps for remote areas, she and her team essentially crowd-sourced the design by marrying satellite imagery with drawings made by people on the ground.

From there, Hannon was off to Sydney (great diving!) to join the team for Google Wave, an attempt to reinvent Internet communication by creating a user-friendly mash-up of email, instant messaging and Twitter. While Google opted not to pursue Wave, look for Hannon to bring some of the innovations involved to the Clinton campaign.

As if all that wasn’t enough, Hannon also spearheaded Google’s social innovation efforts, where she was instrumental in getting person-finder technology in the hands of Japanese rescuers after the devastating 2011 earthquake and tsunami.

When Hannon joined her the 2016 Clinton team, her first time on a political campaign, she assigned herself the task of understanding operations from the ground up. So she went knocking on doors in Iowa, a useful—if not always fun—education. “Organizers are very brave,” jokes Hannon. While she hopes to bring Google-style disruptive thinking to 2016, she also understands the need to be realistic: She doesn’t have the luxury of time. “Campaigns move at the speed of light,” she says. “The innovations have to be fast and pragmatic.”

In the meantime, there’s one place she knows she can make a difference: “I want it to be commonplace for girls to aspire to be CTO’s,” she says. “That’s why I upended my life to move from Google and San Francisco to Brooklyn.”

This is the woman who speaks for Hillary Clinton