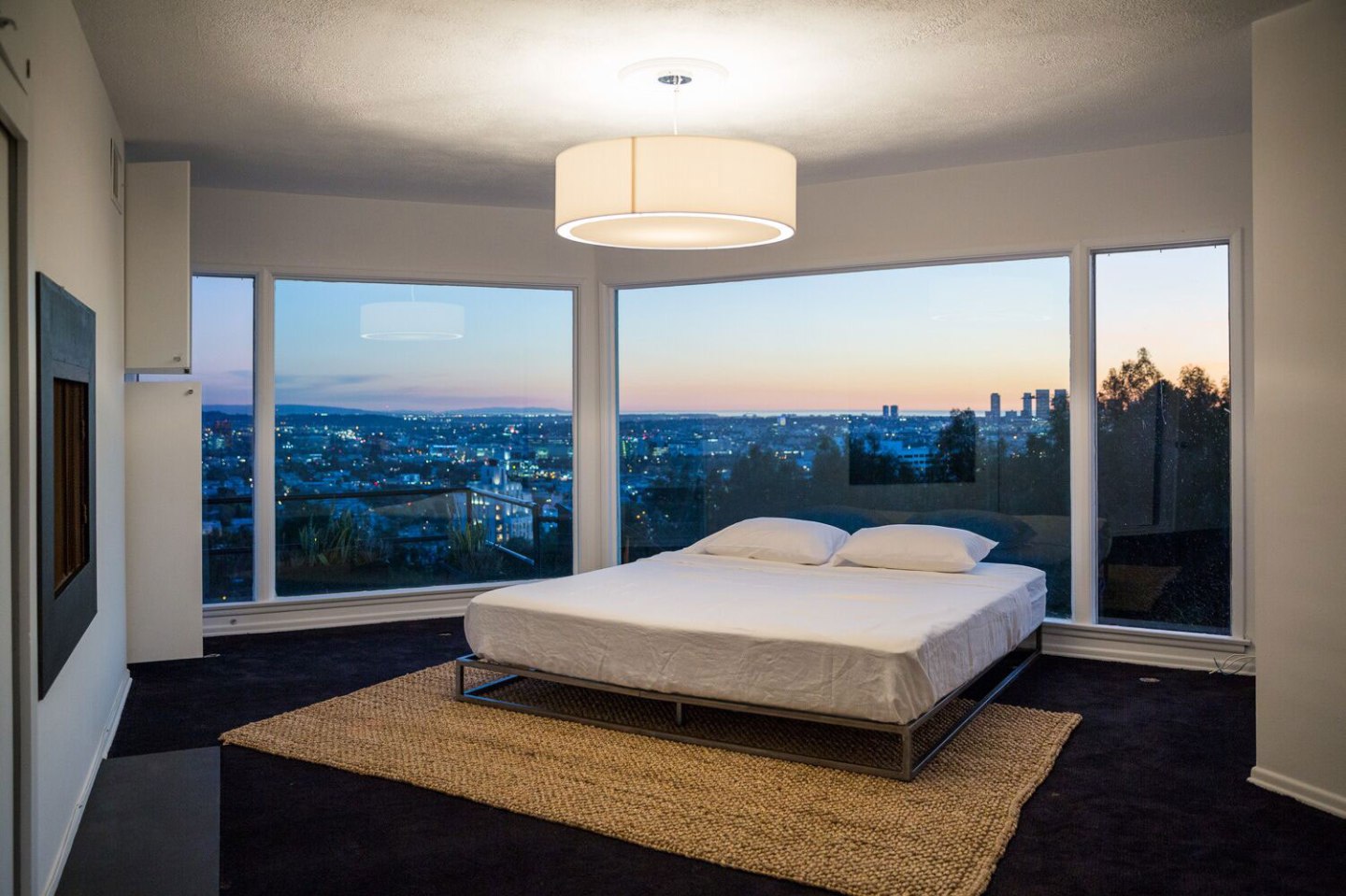 Casper Sleep, a New York-based mattress startup, is finalizing a large new round of funding that would value the company at more than $500 million, Fortune has learned from multiple sources.

Institutional Venture Partners recently agreed to lead the Series B round, which is structured as a $55 million raise at a $500 million pre-money valuation. Casper CEO Philip Krim declined to comment on fundraising matters.

Sources say that Casper, which manufactures mattresses and sells them online, is on track to do $75 million in revenue this year, although, internally, the company anticipates that the final figure could climb to $100 million. It’s extraordinary growth for a company that only launched in April 2014. In its first full year of business, Casper did $30 million in sales.

Fortune profiled Casper and Krim last fall, noting the company’s ambitions of shaking up the staid mattress industry’s debt-laden duopoly. Casper isn’t the startup world’s only mattress maker – there’s a San Francisco rival called Tuft and Needle that claims it is “the Warby Parker of Mattresses.” But once the ink dries on Casper’s Series B term sheet, there will be no question which mattress startup is the richest.