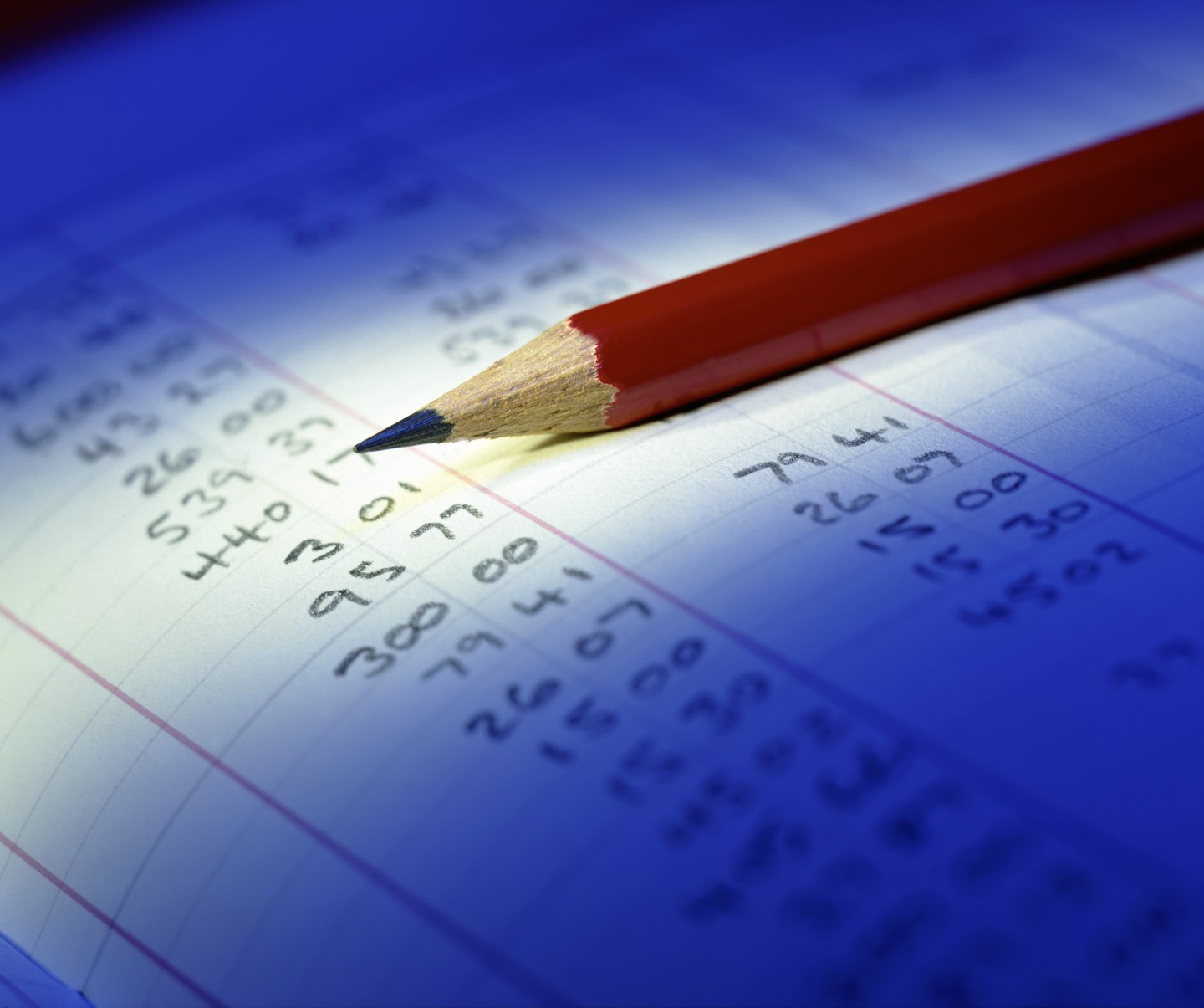 If it feels like you’re seeing more and more articles about blockchain technology lately, it’s because you are. The distributed transaction processing technology, which is behind the notorious Bitcoin crypto currency, has been featured in a big Economist special section, Fortune, and in The Guardian. Numerous books are coming out, and startups trying to capitalize on the technology are popping up like daisies.

The Nasdaq is using a blockchain technology in its Private Market platform. IBM (IBM) and Samsung (SSNLF) are testing blockchain technology as a way to connect devices for the Internet of things. Startups such as Peernova and Guardtime are suggesting it might be perfect for guarding passwords and other secure documents. Last month, a startup called Factom proposed a blockchain-based solution for the Greek economic crisis.

Add to this earlier this week, an economist named Eli Dourado suggested that web security was broken and that a version of blockchain could fix it. For those skimming the news in the morning and asking what this wonder technology is that can underlie a currency, solve a connection problem for the Internet of things, keep documents secure and also secure the world wide web, the answer is actually simple. You don’t even need to understand how blockchains work (although you may as well get the basics down).

Blockchains are being applied to all of these problems because they can offer two seemingly contradictory attributes—accountability and decentralization. And taken together that allows really big systems that need to be trustworthy to scale, whether those systems are the Internet, a grouping of sensors, a digital currency or a record of land titles. And if there’s one thing that’s certain as we move more of our economy to the digital world, we need a way to assure both trustworthiness and a way to make sure it scales with the petabytes of information created weekly.

Blockchains are simply distributed transaction processing engines. The technology allows data to be stored in a variety of different places while tracking the relationship between different parties to that data. Most people trying to explain blockchains like to compare it to a ledger. Anytime someone makes a transaction, such as a currency changing hands or a new device being added to a network, it is recorded in the chain and anyone can track what has happened. This is why law enforcement is so keen on Bitcoin—the digital footprints are easy to trace.

However, because all of this happens in the realm of math and software, there’s no one entity controlling the documentation. This means if anyone with a powerful enough computer running the appropriate code can participate in the system, making it decentralized and scalable. There are some caveats on the tech side to be aware of.

There are many kinds of blockchains that differ only in the way their algorithms (math) generate their ledgers. The most popular is the Bitcoin blockchain, which is used for a variety of things outside of the currency. But there is also the Ethereum blockchain, which is what Samsung and IBM are using in their experiments with the Internet of things. There is also Namecoin, which Dourado is writing about as the basis for a new type of web security.

The other big thing to remember is that blockchains require other technologies to build these decentralized systems of trust. In the case of the internet of things example, there are other technologies that will handle identity, messaging and other elements that might be needed for the overall system. For the web security proposition, the blockchain would act in conjunction with a browser extension and an identification element.

But even if you know nothing about the technology outside of its rising ubiquity in major newspapers and magazines, know that the reason it has so captured the fancy of technologists and policy makers is because our economy is now more digital than ever and more distributed. As an example, Cisco estimates that global IP traffic will reach 1.1 zettabytes per year (a zettabyte is a trillion gigabytes) in 2016. By 2019, global IP traffic will pass a new milestone figure of 2.0 zettabytes per year. If you take internet traffic as a measure of our digital economy, it’s clear that it’s growing like crazy. Blockchain technologies could let us continue our reliance on the digital economy while adding a layer of accountability and trust that can scale. No wonder everyone is excited about it.