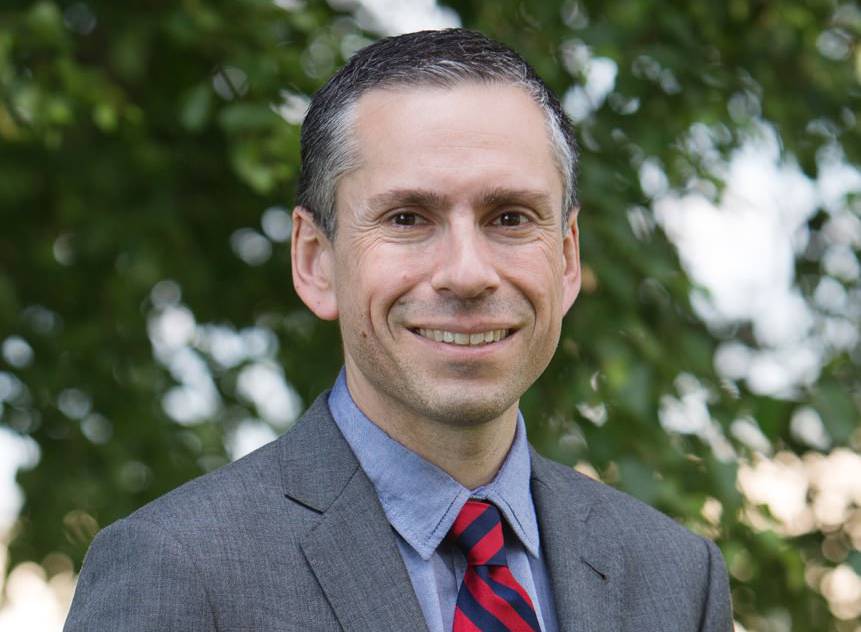 Paul Brody, the man who helped drive the effort to create a new architecture at IBM for connecting devices in the so-called Internet of things, has joined accounting and consulting firm Ernst & Young, known as EY, as the Americas strategy leader for the technology sector.

Brody is perhaps best known for evangelizing the use of block-chain technology, the distributed database that powers crypto currencies like Bitcoin. Applied to the Internet of things, the technology allows devices to communicate with each other directly instead of through the centralized cloud.

In his new role he will continue his focus on making block chain work as a means of building out infrastructure for the Internet of things, but will also focus on wearable technologies such as the Apple Watch, connected medical devices, and the application of sensors and connectivity to industry, from insurance to agriculture.

“There isn’t an industry that isn’t becoming part of the technology industry,” he tells Fortune. “We are in a golden era for transformation, and while people throw around the word disruption all the time, as someone who loves business strategy and technology strategy I can tell you the lines are disappearing and they are becoming one and the same.”

Brody will be advising corporations to take their goals around the Internet of things beyond use cases that focus on maintenance and energy savings. Corporations should use their existing gear to the fullest capacity, a bulwark against startups that are able to more nimbly compete with large companies in this area by aggregating data sources.

Brody left his role as the head of IBM’s mobile and Internet of things services business in North America in January. After a three-month break, he’s back and ready to start pushing his unorthodox vision of how companies should be remaking their businesses for a transparent and connected world that comes when everything is connected and your primary value is how you handle the data generated by your own and others’ businesses to build new services.