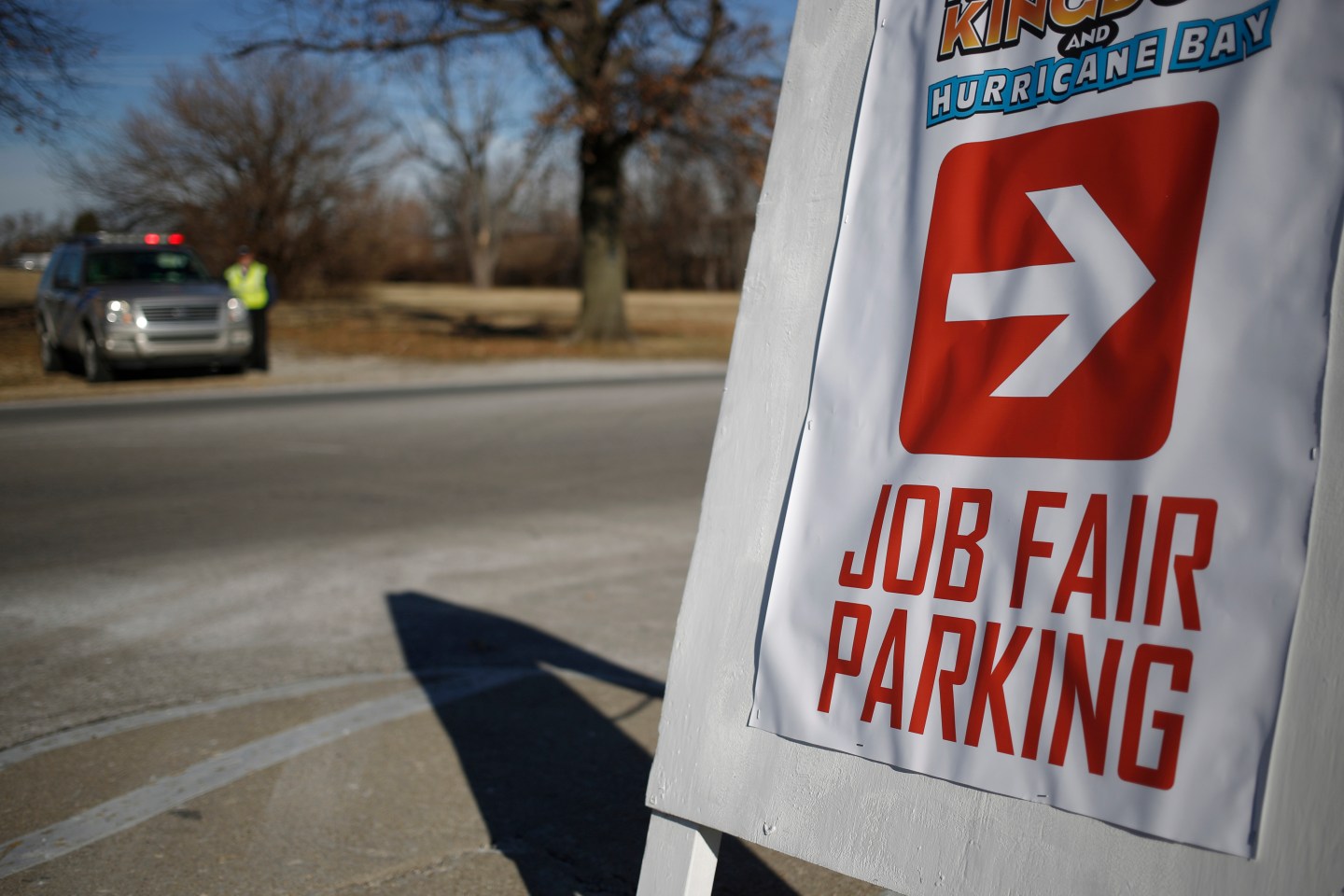 The Commerce Department’s announcement Friday that GDP growth was negative in the first quarter of this year, has analysts scratching their heads, searching for reasons the economic expansion, now in its sixth year, hasn’t yet reached escape velocity.

One explanation? The jobs recovery has been historically weak, both in terms of the pace of job growth and the quality of jobs that have been added.

A report released last week by the Government Accountability Office underscores this point. According to the GAO, a whopping 40.4% of U.S. workers are contingent as of the most recent available data in 2010 — meaning they work some in some other arrangement besides a standard full-time job.

We found that compared to standard full-time workers, core contingent workers are more likely to be younger, Hispanic, have no high school degree, and have low family income. These contingent workers are also more likely than standard workers to experience job instability, and to be less satisfied with their benefits and employment arrangements than standard full-time workers. Because contingent work can be unstable, or may afford fewer worker protections depending on a worker’s particular employment arrangement, it tends to lead to lower earnings, fewer benefits, and a greater reliance on public assistance than standard work.

This rise of part-time, contract, and other sorts of non-permanent work arrangements has caused our current economic recovery to be dominated by consumers who are wary of spending — or simply aren’t being paid enough to power our consumer-driven economy.

This is why many economists, like Vice President Biden’s former Chief Economist Jared Bernstein, have stressed the importance of policies that would lead to full employment, like higher infrastructure spending, work-sharing programs during downturns, and loose monetary policy.

In an environment of full employment, competition for workers would require employers to offer higher pay and better conditions in order to retain their workforce. One of the few times the U.S. economy reached full employment was in the late 1990s, and it was also one of the few periods in past forty years where the median American worker saw significant and sustained growth in his or her wages.