Are Americans saving too much of their money? 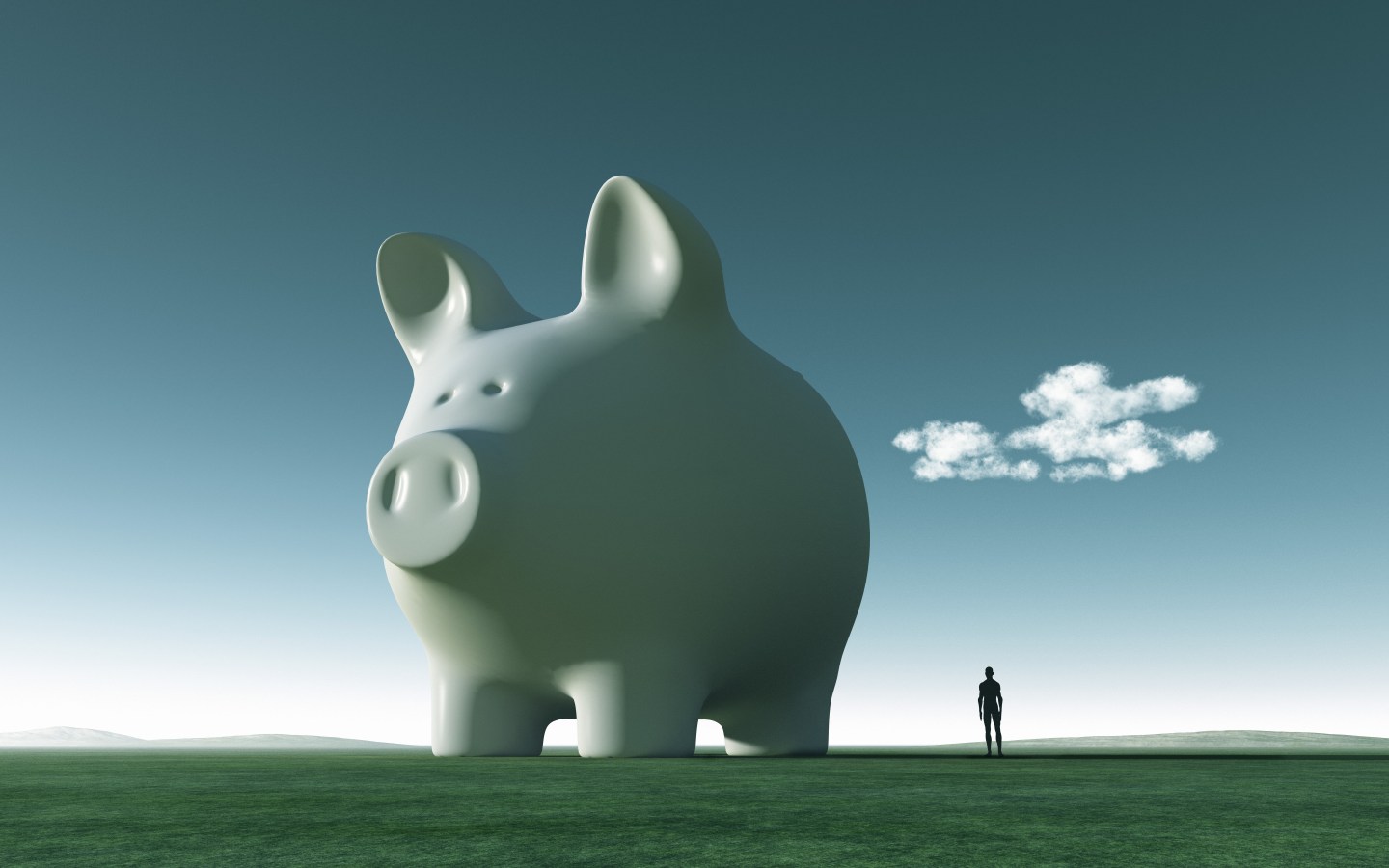 Another month, another announcement of dismal retail sales from the Commerce Department.

Retail sales were flat in April, following a 1.1% increase during March. Overall consumer spending has been dismal in 2015, with March being the only month in which we’ve seen month-over month increases:

The above chart, from Bianco Research, shows that year-over-year increases in retail sales are the worst they’ve been since October 2009. “Now that bad weather is no longer a viable excuse, these numbers are pointing to a very cautious consumer,” writes analyst Jim Bianco in a research note, adding, “whatever happened to the surge in spending because of the collapse on gas prices?”

This last question has confounded economists for several months. Employment growth has been generally strong, wage growth has been weak but ahead of inflation, and gas prices remain well below where they were last year. So why hasn’t the American consumer been spending the extra money slushing around the economy?

One explanation is that Americans are saving more–quite a bit more–than they have in recent years. The following chart shows the overall savings rate for American consumers since 1995:

The most recent data, from March, shows that Americans saved 5.3% of their pre-tax income, down from 5.7% in February. But the average savings rate so far in 2015 is higher than it was last year and in 2013. Savings spiked following the recession, reflecting Americans’ fear about their economic future, but most economists expected the savings rate to eventually fall back to the pre-bubble rates of 3% or 4%. At least for now, that’s not happening.

So, what should we make of this increase in savings? If it keeps up, in the long run, it should be a good thing. As a recent report from Oxford Economics notes, “economists of every school have always recognized savings as the source of investment that fuels an economy’s long term growth.” Saving up and investing at home creates the fuel for economic growth down the road.

The problem is, the U.S. economy is still operating below full capacity. Many economists would prefer to see consumers, and the government, forgo saving until the economy recovers and is growing at its full potential.

Personal savings behavior varies considerably based on an individual’s age. A recent analysis by Moody’s Analytics–reported in The Wall Street Journal—shows that Americans under 35 actually have a negative savings rate (they’re overspending and acquiring debt), compared with a 13% savings rate for those 55 and older.

This is actually the opposite of what many economists thought would happen prior to the recession. Standard economic theory says that we should see young people save more than older folks, who will, in turn, live off what they saved as youngsters in retirement. Today, we’re seeing the opposite, in part because of high student-loan burdens, but also because there are fewer good job opportunities for young people, who have actually seen their wages fall since the recession.

None of this bodes well for the future of the American economy. Low savings activity among today’s under-35 generation means that wealth inequality will continue to grow worse as time goes on. Meanwhile, the American economy, which is powered by consumer spending, limps along while those with money to spend hoard it instead.