Why can’t all wireless charging options just get along? 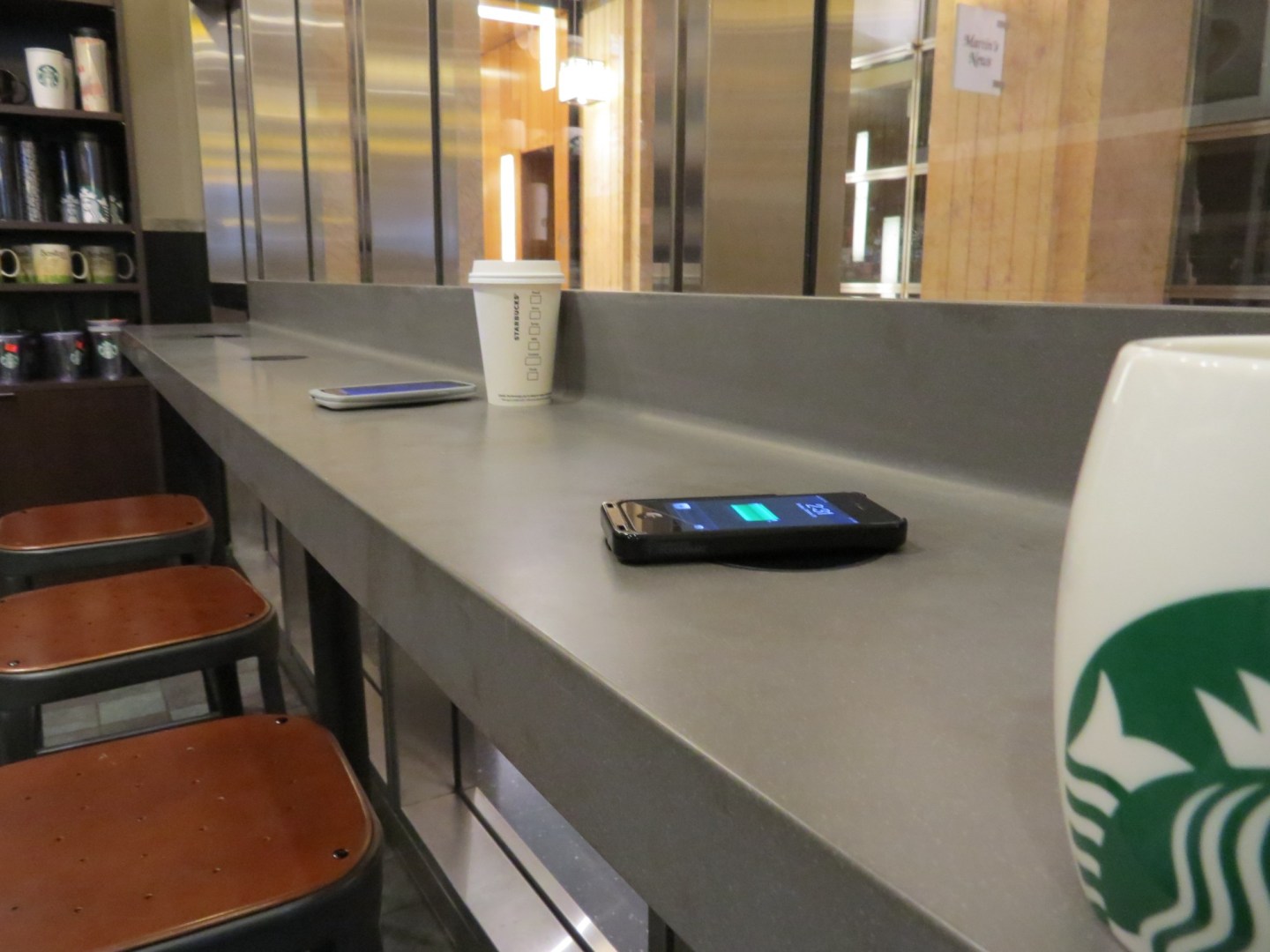 In 2009, Powermat made a splash at the International Consumer Electronics Show by debuting a lineup of wireless charging pads and adapters for smartphones.

The ability to place a device on your desk and walk away as your battery charged up promised to be nothing less than magical. In practice, however, it was nothing more than a parlor trick. Consumers were forced to use a case that increased the size of a device two-fold and an incredibly large mat that overwhelmed most nightstands. The experience, at that time, was more about “look what I can do” and less about making lives easier.

Thankfully, the technology used in wireless charging has improved since then. The mats now used are smaller, and bulky cases have been transformed into key-ring sized adapters or battery covers found on the back of a phone. More importantly, device manufacturers have begun implementing the technology directly into devices spurring further adoption. The price for these wireless charging stations range in shape and size ranging from $20 to $50.

Wireless charging works by using two different coils—one embedded into a small mat or dock, the other embedded into an adapter or built into the device itself—and placing them atop one another. An electromagnetic field is then created, through which power is transferred from the mat to the battery. (AnandTech offers a more in-depth explanation for those interested.)

However, not all wireless charging is created equal with two industry standards competing for bragging rights.

The Wireless Power Consortium (WPC) has lead the way with its Qi (pronounced chee) standard having seen wide adoption from the likes of Google, Microsoft, and Motorola (just to name a few). Even IKEA has entered the wireless charging ring with the upcoming release of furniture, lamps, and wireless charging pads all based on the Qi standard.

The Power Matters Alliance (PMA) has seen slower adoption, but is starting to make some headway through partnerships with companies like Starbucks (SBUX) to bring wireless charging stations to over 7,500 locations. Furthermore, a recent agreement to fold in yet another less popular wireless charging standard, Rezence, has boosted PMA’s chances of leading the path forward. PMA is appealing to retailers due to its ability to identify individual users, and potentially push ads or coupons to users through mobile apps.

All of this is interesting, yet little more than insider baseball information, since as consumers we don’t truly care about the nuances of who is behind what technology—we just want it to work.

The sole benefit of wireless charging is convenience. When your device is placed on a charging mat, it’s powering up. Although charging will stop if your device isn’t in the correct spot on the pad or should you remove your device to answer a text message.

Wireless charging inherently creates heat when in use, a characteristic that can cause damage to batteries over time. Resulting in slower charging rates and diminished battery life over time. But, it’s a trade-off that’s worth it. Instead of trying to line up a charging cable just so in the dark, you place a device on a pad, wait for the chime to indicate its lined up properly and walk away in seconds.

Ideally the products we use on a daily basis will begin to implement both wireless charging standards into products, as Samsung (SSNLF) did by incorporating both Qi and PMA standards into the Galaxy S6. Is this overkill? Perhaps, but a solution that provides the best possible user experience for the customer.

This dual-pronged approach all but eliminates the pain of trying to figure out if the mat inside McDonald’s will work with your Qi-enabled phone. (It won’t, McDonald’s (MCD) installed Powermat technology; a member of PMA).

And therein lies the problem, wireless charging in its current form requires too much thinking.