Samsung may have already won the mobile VR race. Here’s why 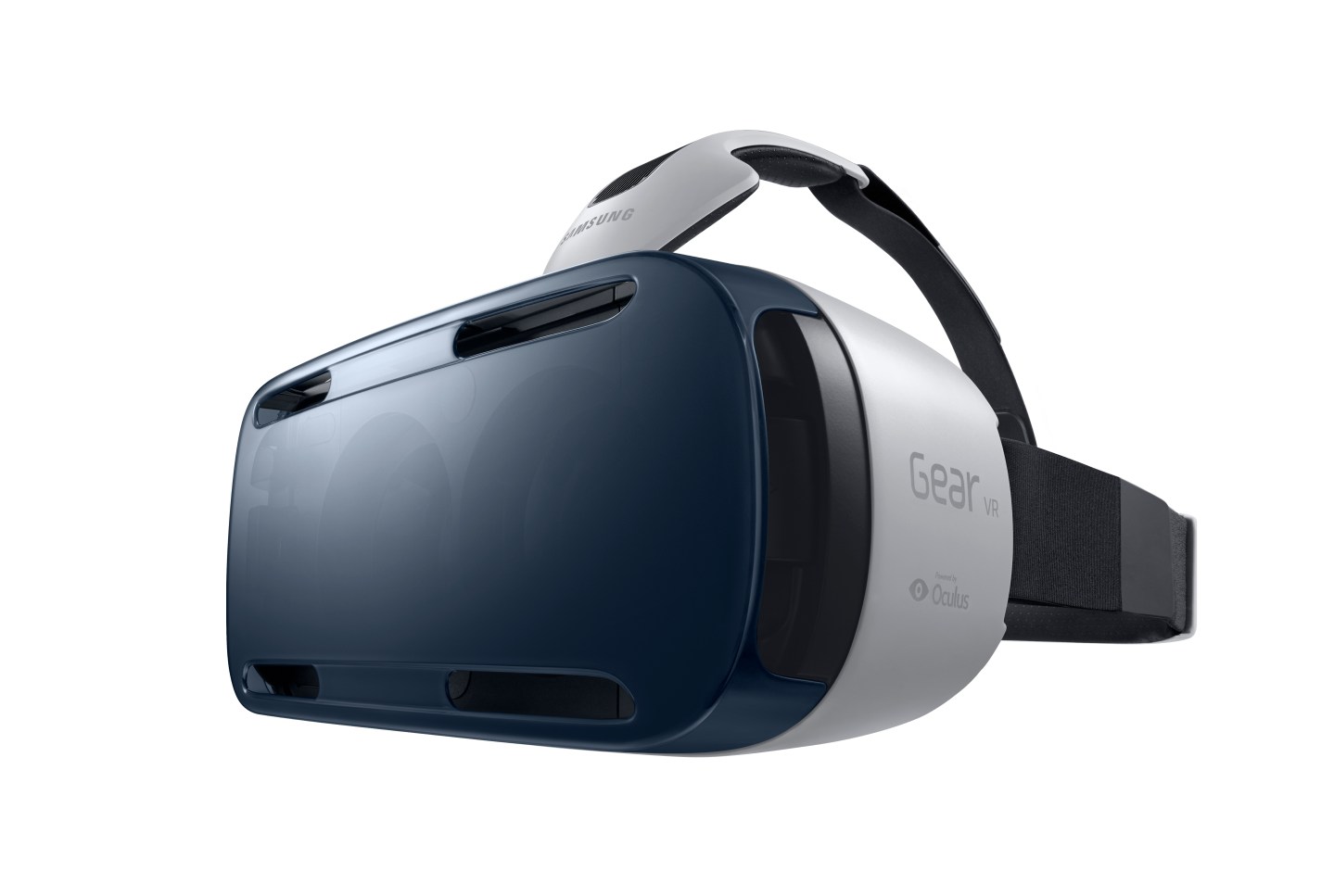 Samsung (SSNLF) already has two mobile VR headsets available exclusively at Best Buy. The $200 Gear VR Innovator Edition is available for the Galaxy Note 4 or the Galaxy S6 and has been packaged as a plug-and-play option for early adopter consumers as well as developers.

Nick DiCarlo, vice president and general manager of immersive products and virtual reality at Samsung, says the company is “right on the cusp” of delivering a full consumer version of Gear VR, but there won’t be much difference from a hardware perspective. It’s more about wider distribution. DiCarlo also didn’t discuss a specific launch window, pointing out that consumers can purchase Gear VR today, as well as receive hands-on demos of Gear VR in select stores, a marketing campaign that will expand this year.

“We know there’s going to be a lot of technology evolution in this space and we want to set the right expectations in people’s minds,” says DiCarlo. “If you know the technology is going to advance rapidly and you want to wait, now might not be the right time for you. The Innovator Edition is a step beyond the developer’s kit and it’s designed for anyone to use.”

According to Piper Jaffray analyst Travis Jakel, Samsung will sell 5 million of the 12.2 million VR headsets Piper Jaffray forecasts will enter consumer homes in 2016. Samsung will be competing directly with the $130 MergeVR headset, which launches for consumers this fall. But Samsung has a huge advantage in its partnership with Facebook-owned Oculus VR, which powers the technology inside Gear VR.

That partnership was born when a member of DiCarlo’s Samsung portfolio and product marketing team was inspired by Google Glass and the first iteration of Oculus VR and believed that Samsung could bring VR to mobile. The project received a major backer in John Carmack, creator of PC shooter games like Doom and Quake. Carmack’s main focus in his current role as chief technology officer of Oculus VR has been to work with Samsung and bring the immersion of Oculus to mobile devices.

“Now what’s going on is this evolution from proving mobile VR is possible and comfortable to turning it into a business,” DiCarlo says. According to him, the Gear VR has potential applications in the health care and business-to-business markets because the headset is a “low-cost simulation machine that can be used in all types of training and simulation.”

“The emergence of more available for purchase VR products can only help move the culture forward,” DiCarlo says. “The thing that’s important to think about is that mobile VR is powered by smartphones. There are a lot of different VR devices coming out and the world doesn’t understand the differences between them right now. These launches will help clarify the types of VR experiences to the mainstream consumer.”

The other thing happening in mobile VR is the speed at which new smartphones are advancing, in terms of the visual fidelity of new screens, the processing power of the devices, and the hours of battery life. These are key factors that will impact the types of VR experiences being developed today.