This unknown startup is launching a $130 VR headset this fall 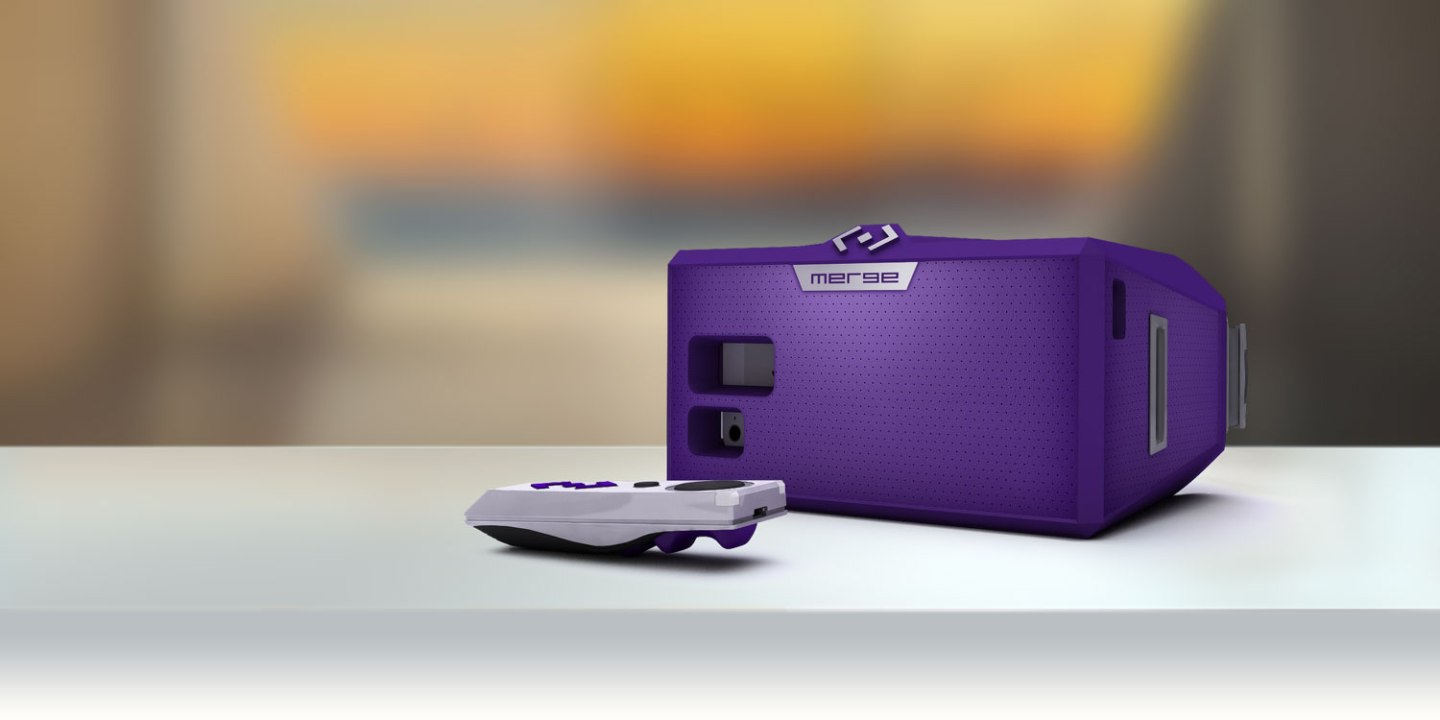 MergeVR, a new virtual reality startup out of San Antonio, is launching $130 VR goggles this fall that will work with both Android and Apple smartphones. MergeVR is the first company to announce a consumer launch timeframe for a mobile VR headset.

HTC will launch a high-end PC VR headset this fall, while Sony will release its Morpheus VR system for PlayStation 4 in early 2016. Tim Merel, managing director of Digi-Capital, says eight other early stage mobile VR companies have announced mobile VR products at various stages of development to address both Android and iOS.

Digi-Capital forecasts the VR industry will evolve from early adopters to more mainstream consumers within five years and generate over $30 billion by 2020. Merel believes lower price points for mobile VR could make it easier for users to try new products, thus giving MergeVR an advantage as an early entrant in the mobile space.

“The combination of mass consumer price point and downloadable apps could make this technology accessible to a really large audience, which we haven’t seen to date,” says John Taylor, president of Arcadia Investments, and industry analyst.

Although larger companies like Facebook-owned Oculus VR and Samsung have partnered on the mobile Gear VR headset, it’s currently only available as a developer kit with no consumer launch date announced. It also works exclusively with select Samsung phones. MergeVR has designed its headset for any modern phone across iOS and Android platforms, according to MergeVR CEO and founder Franklin Lyons. “We also are the first in the industry to have a wireless motion controller built to work with mobile VR apps,” Lyons says.

With analysts not sure if Apple will venture into the VR or augmented reality space, MergeVR currently has the upper hand in terms of price point, cross-platform compatibility and first-to-market hardware. The controller, which is included with the hardware, also goes a long way in solving navigation problems within the virtual worlds game developers and film makers are creating.

Lyons says his company is working with developers to have at least 12 well-rounded exclusive games and experiences at launch. In addition, the MergeVR Goggles are compatible with VR apps and 360-degree video already in the Google Play and Apple App Store. Using the controller, consumers will be able to search, download, play, and watch VR content without leaving the immersive environment through a portal that organizes all their mobile VR content into one location.

“We want to give people the opportunity to experience things they never thought possible, whether it is flying through space, exploring a fantasy world, watching favorite musicians perform live in their own living room, or connecting with a loved one in a new way,” Lyons says. “We fill a huge unfilled niche. We’re for anyone age 13 and up that wants to experience virtual reality, whether gamer or family member.”