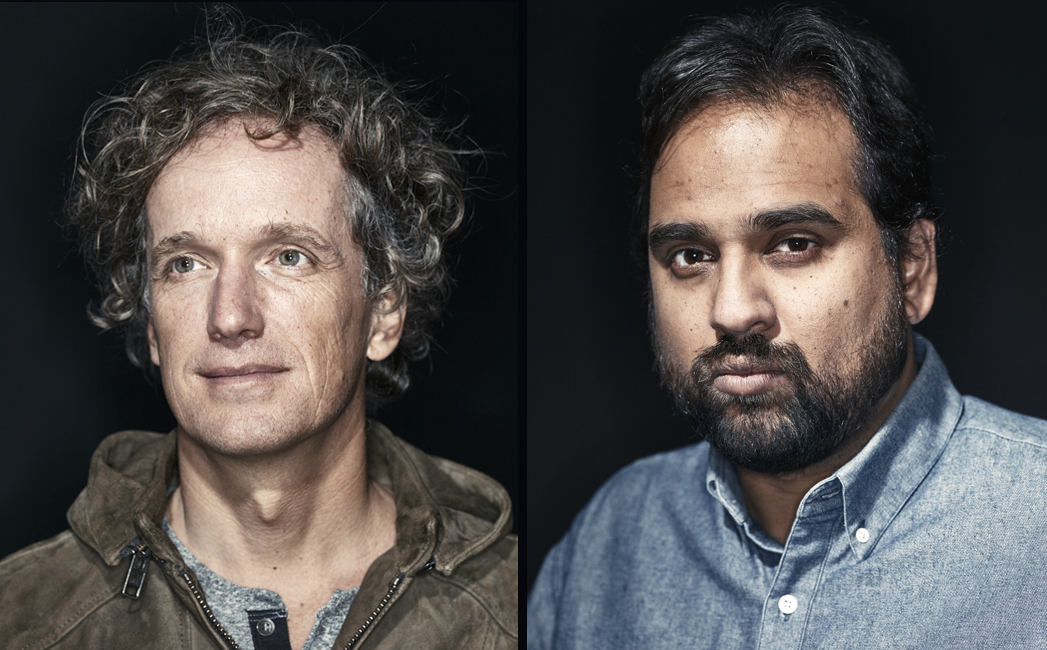 Back in February, Fortune‘s Adam Lashinsky reported that Jawbone was in talks to secure a $300 million investment from asset management firm BlackRock (BLK). He described it as an “eleventh-hour lifeline” for the maker of Up fitness bands and Jambox speakers, which had “missed production deadlines and fallen behind in the markets it helped create.”

Now it seems that the lifeline came, appropriately, with some serious strings attached.

According to California filings uncovered by Bloomberg, the $300 million Blackrock investment was actually a loan rather than new equity. Jawbone has raised debt before, but never with this many zeros after it. Per Bloomberg:

The debt deal, filed on April 28, is secured by Jawbone’s current and future licenses, intellectual property, royalties, accounts receivable and revenue from IP or licenses. BlackRock is the senior secured lender; in a sale (or fire sale), BlackRock would be paid before vendors, other lenders and equity holders, including Andreessen Horowitz, one of Jawbone’s most prominent venture investors. Public filings show that previous lenders Wells Fargo and Silver Lake, a private equity firm, ended loan agreements with Jawbone at the same time that the BlackRock deal was done.

For BlackRock, this is obviously an effort at risk mitigation. For Jawbone and its existing shareholders, it’s a bit more complicated.

Yes, Jawbone clearly needs BlackRock’s money. But structuring this deal as debt instead of as equity also allows the San Francisco-based company to maintain a $3 billion valuation it reportedly received last fall. That means it needn’t reprice existing employee stock options, and gives it upside flexibility when recruiting new employees. Plus, Jawbone doesn’t take the kind of ‘falling unicorn’ PR hit that could cause potential customers to purchase from more stable vendors.

This loan certainly shakes up the preference stack for Jawbone’s venture capital backers, but they too can benefit from the valuation maintenance. VCs typically value portfolio companies based on the most recent financing round and, in this case, that would still be around $3 billion. The longer that number remains, the easier it is for the VCs to raise new funds from institutional investors who might not look too hard under the hood. Just ask Foursquare’s backers. Plus, it’s unclear how much value VCs would be able to recover from a failed Jawbone, were the company not to have taken BlackRock’s terms.

So the can just got kicked a bit further down the road, meaning that everyone gets to keep playing the game. At least for as long as $300 million lasts.