Target is, like, all granola and yogurt and less soup and Corn Flakes 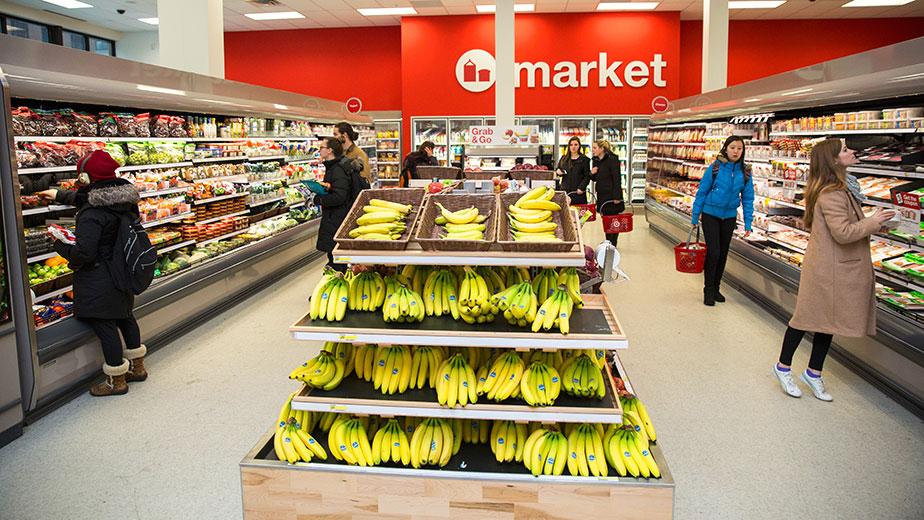 Target Corp. (TGT) is pushing old-fashioned staples such as Corn Flakes and Cinnamon Toast Crunch to the back of the shelves to give more prominence to fresher and healthier foods as it tries to adapt to the changing tastes of consumers, according to the Wall Street Journal.

The aim is to differentiate Target’s aisles from those of Walmart by focusing on the “demanding enthusiast” (typically a young urbanite), with products such as Greek yogurt, craft beers and bagged coffee, according to the WSJ.

However, the company also intends to focus more sharply on baby and children’s goods, it swaid.

The initiative could spell trouble for the makers of processed foods such as Kraft Foods (soon to merge with HJ Heinz)(KRFT) and Campbell’s, as reduced display space leads to their products fading from shoppers’ consciousness.

Under Cornell’s new initiative, Target will divide goods into three categories of priority: ‘signature’, ‘outperform’ and ‘perform’, with ‘signature’ commanding the most resources. Goods in the bottom category, ‘perform’ will be given less exposure in stores and promotions, and will be more exposed to competition from Target’s own-brand goods, the WSJ said.