In win for Google, court lifts ban on ‘Innocence of Muslims’ video 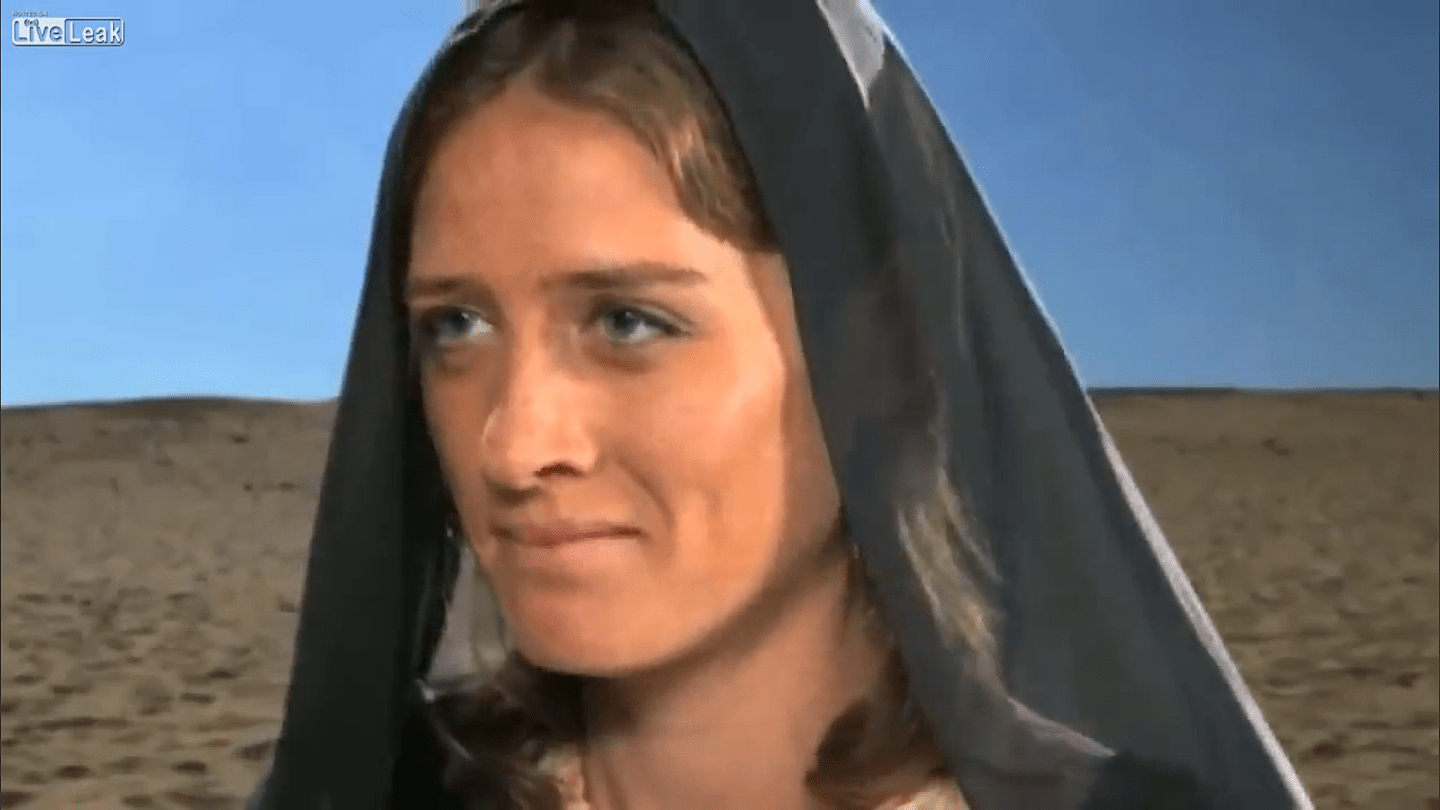 A screenshot from the controversial 'Innocence of Muslims' video.

Everyone from technology companies to Hollywood to free speech advocates breathed a sigh of relief on Monday after a California appeals court struck down a controversial order that required Google to ban an offensive video from appearing on YouTube.

“The appeal teaches a simple lesson—a weak copyright claim cannot justify censorship in the guise of authorship,” wrote the court in a 10-1 ruling that struck down the ban.

The case turned on a 14-minute film titled “Innocence of Muslims,” which was produced in 2013 by an amateur film-maker, and contained offensive dialogue that led to riots, and a call by some clerics for the death of those involved.

In response, actress Cindy Lee Garcia, who appeared briefly in the film, asked for an order requiring Google (GOOG) to suppress the video on YouTube, claiming that she had a copyright in her performance.

While a court initially dismissed Garcia’s request, two of three judges on an appeals court panel agreed to grant an injunction in early 2014 and, for a brief period, imposed a gag order that forbid Google from even discussing the ban.

News of the ruling led to a massive pushback by Google and civil liberties groups, who argued that the ruling was a dangerous prior restraint on free speech. Meanwhile, Hollywood also expressed alarm over the ruling since it was based on a principle that individual actors have a separate copyright in their performance—raising the possibility that almost anyone involved in a movie could claim ownership of the whole thing.

Monday’s ruling is a resounding victory for those critics. It makes hash of the idea that Garcia can claim a copyright in the first place, noting that she does not own a “work” and that the U.S. Copyright Office had refused her request to register her performance.

The majority opinion also acknowledges the film’s role at the center of a global controversy, and the importance of the public being able to see what the fuss is about:

[The initial ruling] also gave short shrift to the First Amendment values at stake. The mandatory injunction censored and suppressed a politically significant film—based upon a dubious and unprecedented theory of copyright. In so doing, the panel deprived the public of the ability to view firsthand, and judge for themselves, a film at the center of an international uproar.

The opinion also declared that the original ruling was wrong to say that Garcia’s interests outweighed Google and the public’s right to free speech. The majority did express sympathy for Garcia’s plight, however, noting that she had been duped into appearing in the film on false premises, and that the film-maker dubbed over her original lines to replace them with words insulting the Prophet Mohammed.

The sole dissent came from Judge Alex Kozinski, who had written the initial ruling siding with Garcia. In a rebuke to the majority, he wrote:

Either way, the majority is wrong and makes a total mess of copyright law, right here in the Hollywood Circuit. In its haste to take internet service providers off the hook for infringement, the court today robs performers and other creative talent of rights Congress gave them. I won’t be a party to it.

You can read the entire judgment below (I’ve underlined some of the important bits). The video itself has yet to resurface on YouTube.