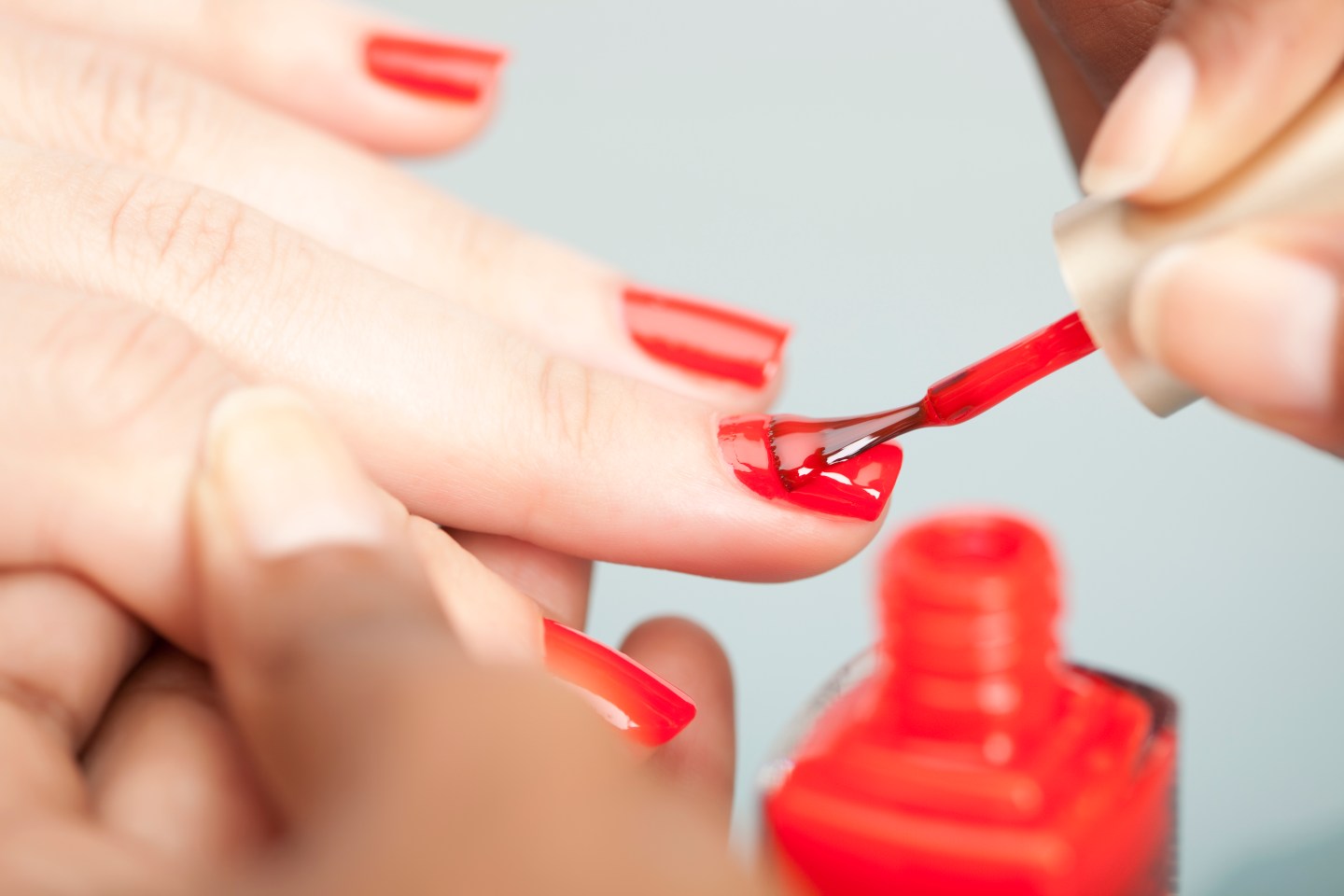 Two manicurists filed a lawsuit on Thursday against four New York City nail salons on Manhattan’s Upper East Side and two salon owners for failing to pay workers the minimum wage and overtime. The manicurists want to represent other technicians, estheticians, masseuses, and beauticians who have also experienced such violations by the salons going as far back as six years.

The lawsuit comes a week after The New York Times published a two-part investigation into the lives of nail salon workers, who are often exposed to poor, potentially hazardous, working conditions and measly pay.

The lawsuit, filed in Manhattan Federal Court, claims that manicurist Blanca Fernandez worked at two of the salons between 2007 and 2013 for a flat fee of $60 for work days that typically lasted ten-and-a-half hours. That means Fernandez was paid just under $6 per hour on average. At the time she worked at the salons, the New York State minimum wage ranged from $7.15 to $7.25 per hour.

The other plaintiff, Gloria Marca, worked at one of the salons as a manicurist and nail technician for part of 2014. During her time there, she earned $55 per day for a ten-and-a-half hour shift, taking home the equivalent of about $5.20 per hour. In 2014, the New York State minimum wage was $8 per hour.

The manicurists also claim that they did not received their required 30-minute meal breaks and were not paid overtime when they worked more than 40 hours in a week. The plaintiffs and members of the proposed class received tips from customers, but the salons never informed the workers that they were counting tips towards the applicable minimum or overtime pay and failed to record the gratuity the workers had received. (Between the hourly rates they’re paid by employers and the gratuity they receive from customers, tipped workers should earn at least a state’s full minimum wage. If they don’t, their employer is supposed to make up the difference.) In the lawsuit, these workers argue that the salons violated the Fair Labor Standards Act’s provisions on the minimum wage, which means the workers are “entitled to the difference between the Act’s minimum wage and the paid cash wages for each hour worked as damages for [the] Defendants’ violations of the [provisions].”

Fortune‘s attempts to reach the two salon owners being sued were unsuccessful.

Earlier this week, New York Governor Andrew Cuomo outlined a series of steps the state will take in an attempt to stem the nail salon industry’s abuse of workers.

A state task force will investigate salons individually and will implement new rules that force these businesses to protect technicians from harmful chemicals contained in nail care products by requiring workers to wear gloves and masks. Salons must also post notices that explain to workers that it’s illegal to work without wages or to pay for the opportunity to secure a job. Plus, every nail salon must secure either a bond or expanded insurance policy to cover claims for unpaid wages as part of its licensure, a requirement that’s intended to add a level of accountability to ensure that workers are paid what they’re legally owed.