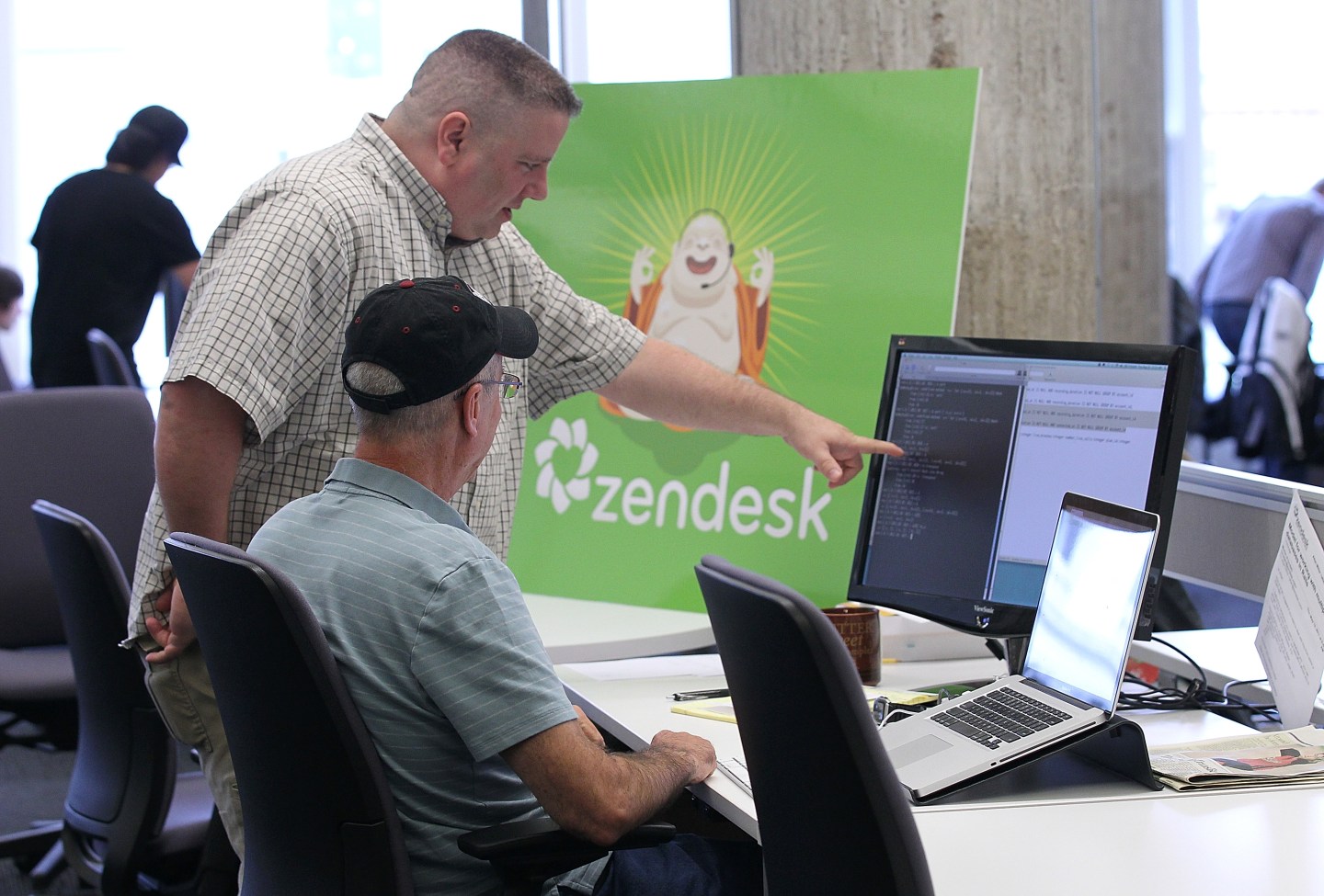 Technology companies want to show the world that there’s more to them than just profits, power, and killing the competition. Some also care about philanthropy and giving back to the little guys.

On Tuesday, customer-service specialist Zendesk unveiled a new nonprofit that it has funded with $1 million, which it plans to divvy out to charities working on social issues like poverty and homelessness.

The move comes amid criticism that tech companies and their wealthy executives have done too little to help areas where they do business despite their much-repeated goal of making the world a better place. Even Salesforce.com CEO Marc Benioff joined the bandwagon and called out businesses for being too stingy.

The Zendesk Neighbor Foundation can be viewed as an extension to Zendesk’s current charitable work in San Francisco that it does to qualify for city tax breaks for establishing an office in a gritty neighborhood. A cadre of tech companies including Twitter earn tax savings by showing they are helping to improve the local community.

Now Zendesk wants to expand its goodwill outside the Bay Area and show the world it’s not just thinking of itself. The new nonprofit will allow the company to invest in more nonprofits and community minded organizations across its ten offices scattered around the world, explained Tiffany Apczynski, Zendesk’s director of social responsibility who oversees the initiative.

Zendesk (ZEN), which went public in 2014, does not receive tax breaks from the other cities where it maintains a presence, Apczynski said. Additionally, just because Zendesk now has a nonprofit organization doesn’t mean that the company is going to stop contributing to the current charitable initiatives in San Francisco.

“The foundation won’t fund any of the programming [Zendesk] funds to do the tax breaks,” Apczynski said.

On top of the initial foundation funding, Zendesk plans to continue contributing based on its sales. Every time a business signs up for one of Zendesk’s subscription plans or decides to upgrade an account, Zendesk will contribute $1 per month for one year per each employee a company pays to have access to Zendesk’s software for support.

San Francisco’s St. Anthony Foundation will receive the first handout of $100,000 from the Zendesk Neighbor Foundation. The social services agency plans to use the money to help with its program for teaching basic computer skills to people with low-incomes.

While Zendesk hopes the new nonprofit will help the troubled neighborhood, Apczynski acknowledged that the influx of high-tech companies in the area have displaced some long-time residents. Even with some people gaining new skills through training programs, many had to leave the city to find work where they could better afford to live, she said.

“That tends to be the double-edged sword of this,” Apczynski said.

Still, Zendesk’s aim is to do something better for the area. With a nonprofit that will operate locally as well as globally, Zendesk is hoping to continue contributing even after its tax savings with the city of San Francisco expires in 2017, explained Apczynski.

“This is a really nice way to have [corporate social responsibility] programming continue after the tax break,” she said.

Apczynski also talked about the benefits of giving in keeping employees motivated and feeling a sense of purpose beyond their daily jobs. While companies typically offer health-club memberships or take staff out for happy hours, she said that using charity as an office perk is a great way to keep employee morale high.

Having charity intertwined with business and having employees perform volunteer work as on top of that has given Zendesk’s staff “a thing to rally around,” Apczynski said.

For more about company culture, watch this Fortune video: