Millennials have taken over the American workforce 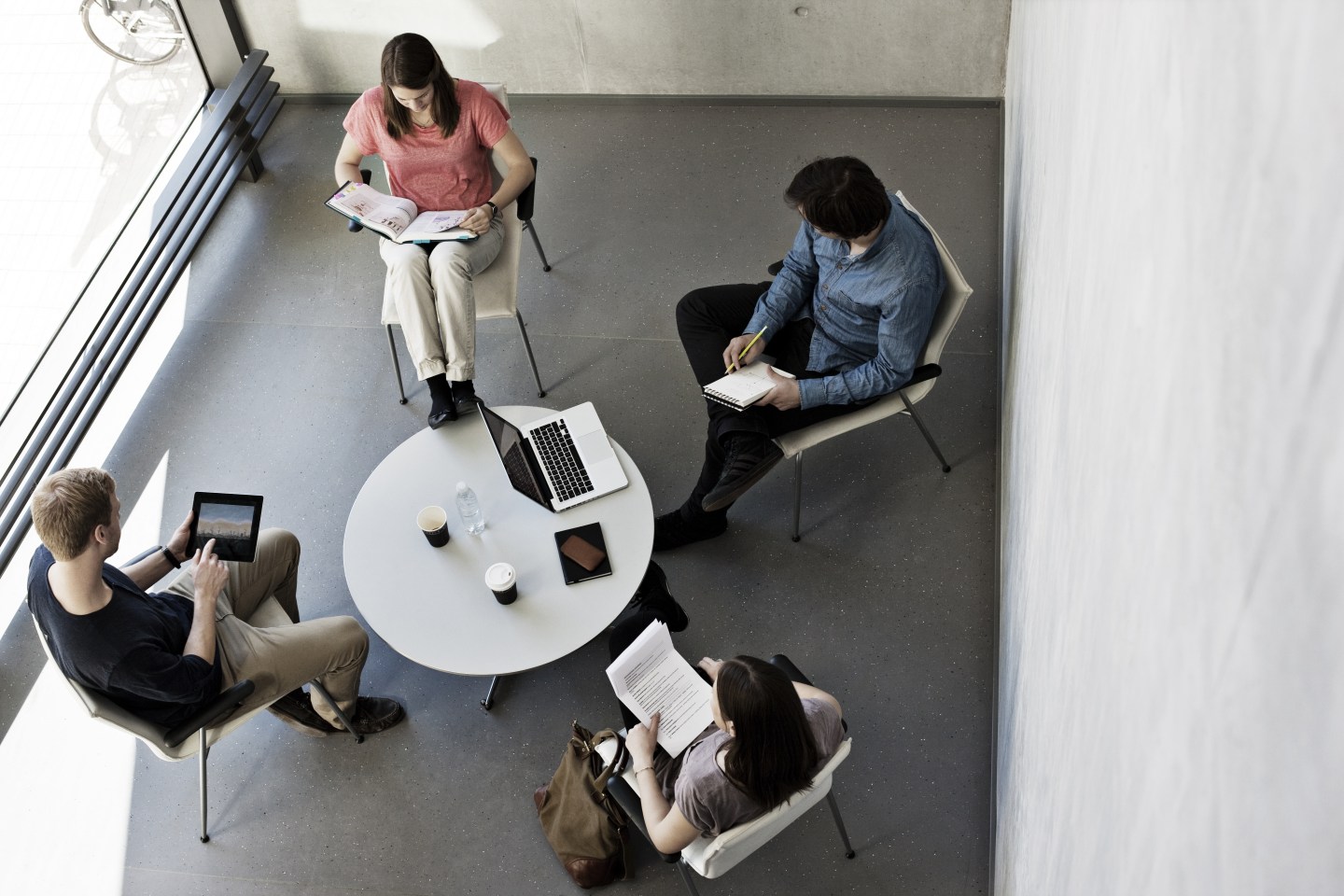 If you’re one of those who considers the millennial generation a bunch of entitled, narcissistic, know-it-alls, I have bad news for you: there’s more of them than there are of you.

That’s right, according to Pew, for the first time, the millennial generation, those aged 18 to 34, are now the largest segment of the workforce:

As of the first quarter of this year, according to the Pew analysis, more than one-third of the American labor force is now between the ages of 18 and 34, roughly the same share as Generation Xers, with Baby Boomers making up 29% of the workforce. Of course, this was bound to happen sometime. Millennials are generally the children of baby boomers, what some demographers call the “echo-boom.” Though baby boomers didn’t have nearly the same number of children their parents did, the sheer number of baby boomers means that their children’s generation was destined to be the biggest at some point.

Experts are divided about what this means for the workplace. Some have argued that the millennial generation is fundamentally different than those that came before them, that they are more apt to change jobs and demand that their work provide them with more than just good pay and security. Others argue that the generation is much more like their predecessors than the media portrays them to be.

But one thing is for certain: this demographic wave will have important business implications beyond just the workplace. The housing and real estate industry, for instance, should be excited about the coming of age of the millennial generation, as the largest group of Americans are aged 20 to 24. These folks are quickly reaching a point in life where they will be moving out on their own, either to rent or own their own their own homes — which will require a lot of building in the years to come.

The fact that millennials now rule the roost is good for the U.S. government’s pocket book as well. With more and more baby boomers retiring, the U.S. will need workers to keep the economy going and maintain the solvency of programs like Medicare and Social Security. The United States is in a much better position than other wealthy countries in this regard. According to the OECD, the ratio of working age people to retired people is 10% higher in the U.S. than other OECD countries.