Why GE is sponsoring a 22-year-old British YouTube star 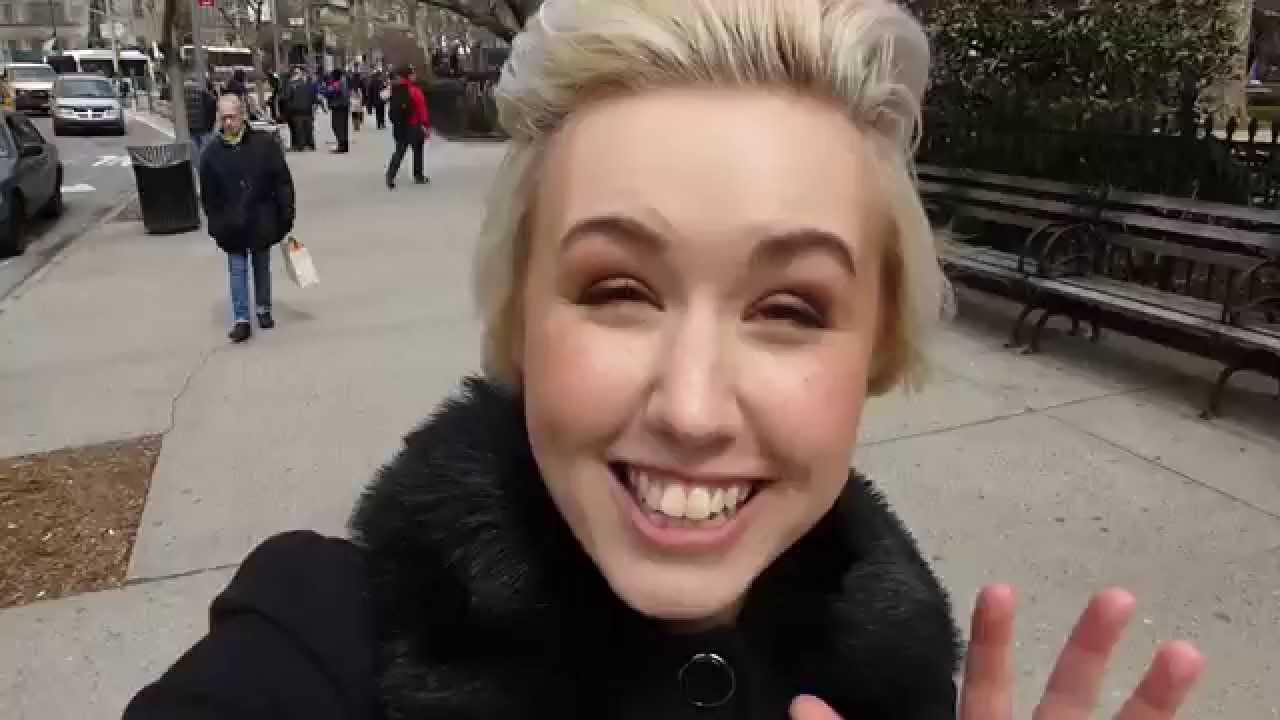 How does General Electric (GE), a 123-year-old technology behemoth, reach out to millennials and rebrand as an innovation leader? YouTube, of course.

GE has launched a “creator-in-residence” program, tapping 22-year-old British biologist and Oxford PhD candidate Sally LePage as its first face. LePage, who first gained a YouTube following with her self-produced videos, is making a video a week for GE through June, tackling subjects like the science behind movie magic and the relationship between humans and machines. One of LePage’s most popular GE videos focused on Chappie, a science fiction thriller now in theaters. The video, which kicks off with LePage asking, “When am I going to have a robot best friend?” includes an interview with the project leader of GE’s robotics program and a visit to the company’s Global Research Center.

The partnership with LePage is “a great opportunity to elevate a female voice on YouTube,” Katrina Craigwell, GE’s global manager of digital marketing, told Fortune. GE and media partner Fullscreen first launched the series at the SXSW technology conference. This isn’t the company’s first foray back into entertainment; Last month, GE announced that it’s launching Breakthrough, a branded TV documentary series about science and technology.

The business case for the creator-in-residence program is clear, Craigwell said, though she declined to say how much the company has invested. The videos are intended to deepen consumers’ understanding of what GE makes, from appliances to jet engines to MRI technology, as well as help recruit talent and expand GE’s business-to-business customer base.

For LePage, who started making videos for friends without a scientific background, the project is an opportunity to interest more women in science. It’s not a simple task. “I’m trying to figure out how to attract more women to my channel,” she told Fortune, estimating her audience to be around 80% to 90% male.

Despite having the backing of a Fortune 100 company, LePage says there’s little difference between her original videos and the content she makes for GE. She still writes the script, but now she has a producer and a team of editors. “Mostly it’s just scale. They’re keen for it to feel like one of my videos—if I were to suddenly have a big budget.”

GE’s YouTube channel currently has about 64,000 subscribers (the channel also includes videos not made by LePage). The company hasn’t shared any demographic information about who’s been watching the channel since its March 17 launch, but hopes that the use blockbuster movies and other cultural moments will start a dialogue with mainstream audiences. “We want to do everything we can to take the right steps to make sure that both men and women feel GE is approachable,” said Craigwell. “Finding a female voice in science and helping to develop that voice is a step in the right direction.”