Banjo raises $100 million, but the pressure to perform comes from within 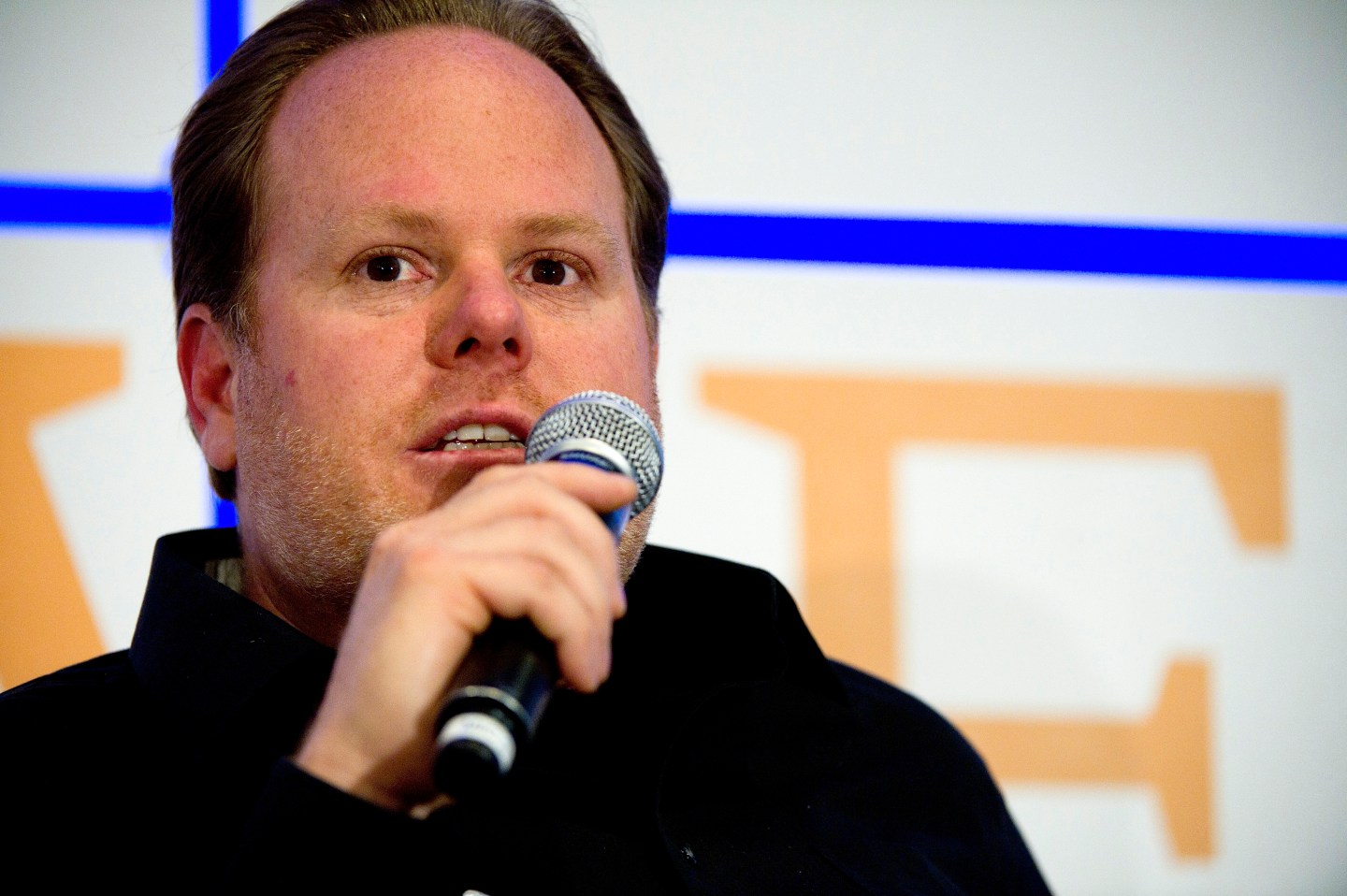 “Today was all about why location matters. Silicon Valley versus Las Vegas,” says Damien Patton, the animated chief executive of Banjo, as he steps out of his car, phone to his ear.

Patton is referring to the speech he just delivered at Collision, a popular tech industry conference held at the World Market Center in Las Vegas. Minutes earlier, he was on stage and preaching to the technorati. Now, having returned to his company’s office, a stone’s throw from McCarran International Airport, he’s feeling quietly optimistic.

Patton has certainly learned many lessons as he grows his almost four-year-old company, which makes software that analyzes social media activity on the Internet. On Wednesday, Patton revealed that the company had raised $100 million from Softbank and BlueRun Ventures, five times more money than the young company had raised to date. “Banjo will become the world’s premier real-time data platform,” Patton wrote in a triumphant blog post. “Our technology will fuel other organizations and entire ecosystems.”

The news comes during the same week as the announcement that Secret, an anonymous messaging service and Silicon Valley darling, would return the tens of millions of dollars it had raised from its own investors. Banjo and Secret have little in common besides a fast-growing technology product: Secret served a place for digital gossip, vitriol, and emoting; Banjo serves as a tool to give executives a detailed understanding of what’s happening anywhere in the world at a moment’s notice. But Secret’s demise was a small reminder that, in this Age of Unicorns, investor money isn’t free money.

Patton says he feels “a great sense of responsibility” by raising so much additional funding. “I don’t take taking money lightly,” he says. “We had a lot of opportunity in this round. The hundred million is nowhere near the opportunity that was in front of us in this round. We didn’t take the biggest offer in this deal—not by a long shot. But it’s not about valuation; it’s not about exact dollars raised.

“I’m trying to hire the smartest data engineers on the planet to solve the hardest problem on the planet today. These are the best minds in the world. We need them. When you raise a round like this, it encourages people to leave their job and work for a company that has the resources to go and create and build a data science lab. The B round, the A round—I never announced them. It’s not about valuation. It’s about execution. The self-pressure is greater now, and if it’s not, you’ve gotta rethink being an entrepreneur.”

Banjo employs about 60 people across Las Vegas, San Francisco, and Redwood City, Calif. The company, about which Fortune‘s Heather Clancy wrote more extensively in April, is growing by two to five employees per week. The dual burdens of blazing a new path and managing scale weigh on Patton’s shoulders. Today, he still handles most company functions—engineering, product, accounting, facilities. That’s not sustainable at the company’s current growth rate.

“Some of this goes toward scaling out myself,” Patton says with a touch of exasperation. “That’s one of the biggest challenges of the company—scaling me and my responsibilities to other people.”

Patton praises Masayoshi Son, Softbank’s founder and CEO, for proving to be a model entrepreneur. “He has been in my shoes before. He’s done it multiple times. He’s seen what works and what not works,” Patton says. “We’re trying to do something so technically innovative that it’s not been done before. It’s exponentially challenging; there’s no roadmap. Getting partners that have been through that and been successful multiple times? I don’t know if you can put a value on that. It’s not about the cash. It’s about what’s behind it. And sometimes that’s more important.”

“We’ve got a business to build here,” he adds. “There’s a lot of responsibility on our shoulders.”