Why social media startup Banjo will strike a chord with marketers 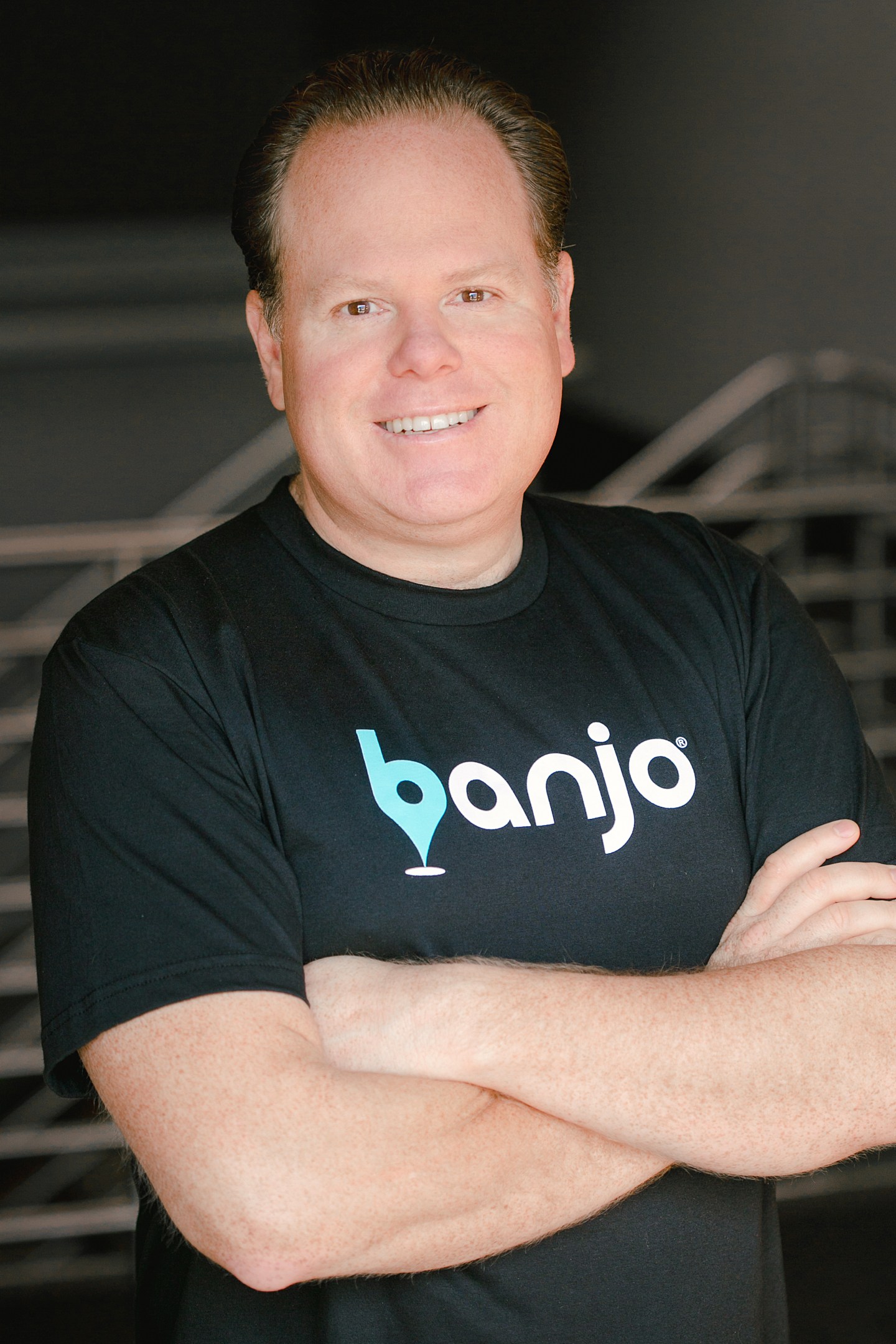 Damien Patton knew about the late March building explosion on New York’s lower east side a full 58 minutes before it was reported by the Associated Press.

He was also among the first with detailed insight about the tragic Boston Marathon bombing and the recent shooting of a police officer in Ferguson, Missouri. His source—Banjo, a service that monitors billions of posts in real time across social networks including Facebook, Instagram, Twitter and Vine. (Those aren’t the only ones, Banjo also follows Russia’s VKontakte and China’s Weibo, and more networks are added regularly.)

“We have a great understanding of what ‘normal’ looks like in a given location. If something changes, we get an alert,” said Patton, founder and CEO of the Las Vegas-based startup.

Lots of other companies do this sort of thing, you scoff? Here’s the differentiator: Banjo doesn’t require the people posting content to worry about tagging them in the moment. Its analytics engine uses image-processing technology to parse photos and videos for certain characteristics, such as images of fire or smoke. It correlates those visuals with other public posts and comments emerging from the same location. For example, more posts with the words “explosion.”

The result, unprecedented context about planned and unplanned events specific to certain locations. “No hashtags or keywords required,” he said.

So far, Banjo has offered its services through free consumer-facing apps. But it is rolling out an enterprise service for brand marketers who want to keep closer tabs on where their logos or products are popping up in very specific places.

“More than 50% of videos and photos do not have meaningful text descriptions associated with them. By geofencing an area, creating an invisible fence, brands are able to see how people are interacting in real time,” Patton said.

There are already close to 30 companies paying for the service (he won’t say how much), including Budweiser. The beer company uses Banjo to drive social media feeds for the “House of Whatever” campaign (you might have seen it during this year’s Super Bowl). One of the brand’s spokespeople told Inc. magazine: “It also allowed us to become a customer service center. We could see what was working, what issues we had—‘This line is too long’ or ‘I love this concert.’ ”

Among the industries that Banjo is targeting with this new paid service: consumer products companies, event organizers, news organizations, and financial services firms. “It’s an annual contract, based on what the brands want to do with it,” Patton told Fortune.

Where on earth did a former NASCAR pit crew mechanic and crime-scene investigator get the idea for a company that is equal parts social media aggregator and visual analytics pioneer?

Patton recounts his frustration several years ago with discovering, after the fact, that a former Navy buddy was literally in the same location as him just hours before—but the two missed meeting. This led to his initial idea for writing a friend-finding app. This eventually evolved into the Banjo business model.

The company currently employs about 50 people in its Las Vegas “war room” and in offices in Redwood City, California. So far, Banjo has raised north of $26 million in venture financing led by Blue Run Ventures, one of the first investors in PayPal and Waze. Much of that investment will support databases needed to support analytics at this scale, which Patton likens to a “Dewey decimal system” that catalogs social history. “No one has ever ingested the real-time signals of the world,” he said.