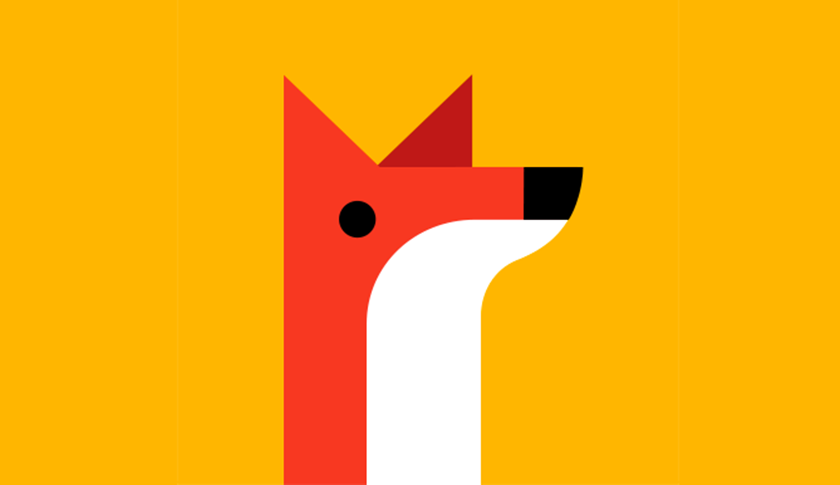 A partner at Google Ventures has some pretty strong feelings about the closing of Secret, calling it a “bank heist.”

Bill Maris, a managing partner at Google (GOOG) Ventures, told the New York Times that he advised the founders of the start-up not to go through with a $25 million funding round, fearing it was too much for the new company.

“We advised them against it,” Maris told the Times. “We told them they didn’t need the money. And raising that much money that soon, it was going to be impossible to meet the expectations in the future.”

He told the newspaper that the founders each wanted to take $3 million off the table for themselves — a practice that is commonplace for more mature companies, but less so for very young start-ups, according to the paper.

Secret allowed “secrets” to be shared among friends on the network. It was popular among Silicon Valley executives and VCs, but the hype faded and the company folded last week. Some — but not all — of the money invested in the company will be returned to the VC firms that invested.