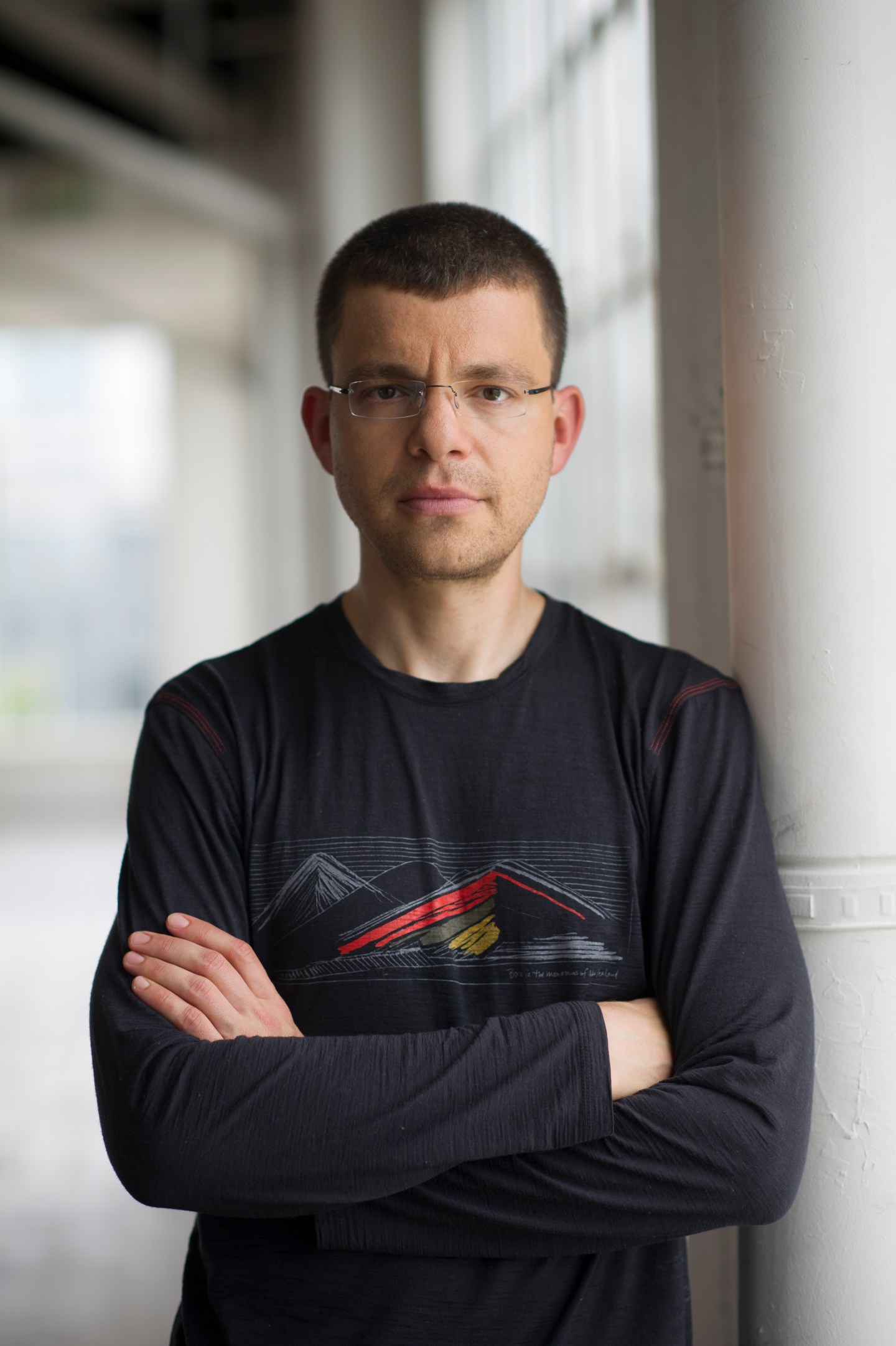 Max Levchin, co-founder of PayPal Inc. and chairman of Kaggle Inc., stands for a photograph after a Studio 1.0 interview on Bloomberg Television interview in San Francisco, California, U.S., on Wednesday, July 23, 2014. Levchin's newest company Affirm, offers on-the-spot financing for shoppers making purchases online. The idea is to let consumers take out a loan with an upfront charge, rather than having to put the purchase on a credit card and worry about late fees and interest payments. Photographer: David Paul Morris/Bloomberg via Getty Images
Photograph by David Paul Morris — Bloomberg/Getty Images

Banks and financial institutions have not created products that serve younger generations in the most efficient way, according to Max Levchin, the co-founder of eBay-owned payments giant PayPal. It’s a major opportunity for startups that seek to rethink financial technology—one Levchin hopes to leverage with his own, Affirm.

The young company has tasked itself with rethinking the way people—particularly millennials—borrow money, allowing them to obtain a micro-loan at a point of sale instead of using a credit card. The difference? Affirm charges an upfront fee for the service, typically between 6% and 30%, rather than tack on interest in the wake of the transaction.)

On Tuesday, Affirm will announce that it has raised $275 million in a round of debt and equity financing led by Spark Capital Growth and joined by new investors Jefferies and Andreessen Horowitz and existing investors Khosla Ventures and Lightspeed Venture Partners.

Levchin’s vision for Affirm is to offer modern-day banking products to the many people who are not adequately served by the FICO credit scoring system, don’t trust or use credit cards, are students, or are new U.S. citizens. How do you safely loan these people money? Levchin thinks a combination of transparency (upfront fee) and mobility (enabled by an app) can help.

Affirm’s first payments tool, Buy with Affirm, allows online shoppers to pay for purchases in multiple monthly installments. A shopper must apply to use Affirm, but need only submit their name, mobile phone number, birthday, and last four digits of his or her social security number. To estimate risk, Affirm takes into account data from atypical sources such as social networks. In some cases, Affirm will ask the shopper to share bank account details to determine cash flow.

At the point of sale, the company’s technology kicks into gear. “We price every loan to the transaction, the consumer, and the merchant,” Levchin says. “There’s no compounding interest, hidden fees, or debt calculators here. This is a simple, fixed-term loan, and the approval is in real time, so you know how much you’re borrowing, and what your payments will be each month, before you make your buying decision. We think of it as the future of honest finance.”

A recent Viacom Media company research study of around 10,000 respondents, found that the big four banks are each among the 10 least-loved brands in America, as viewed by Millennials – someone born between 1981 and 2000. In addition, the study found that 53% of Millennials don’t think their bank offers anything different than other banks. And 71% said they would rather go to the dentist than listen to what banks are saying.

The online merchants testing Affirm are seeing an uptick in people purchasing via the payments product. The company says that average order size and conversion rates are up more than 20 percent for merchants using Affirm, and those who are paying with Affirm are increasing average purchase sizes by around 40%. For buyers who have used Affirm and first order was above $250, 36% have come back and made a second purchase using Affirm.

Marc Viale, vice president of marketing for online consignment store TheRealReal, says that his company began supporting Affirm in April and are “pleased” with the results. “In addition to being a quick and easy implementation,” he says, “we’ve seen an average order increase of 45% among our Affirm users and expect that number to increase in the near future.”

Affirm is not chartered as a bank, but the company will be launching additional payments options and products aimed at the unbanked population, Levchin says.

And it’s good to be back in the payments world that he is not only familiar with, but also something close to his heart. “I had this realization after my previous gaming company Slide [which was sold to Google for $182 million] that entertainment wasn’t something I was deeply passionate about,” Levchin says. “My wife told me, you are a fin-tech nerd, and you love doing this, and you are good at it.”