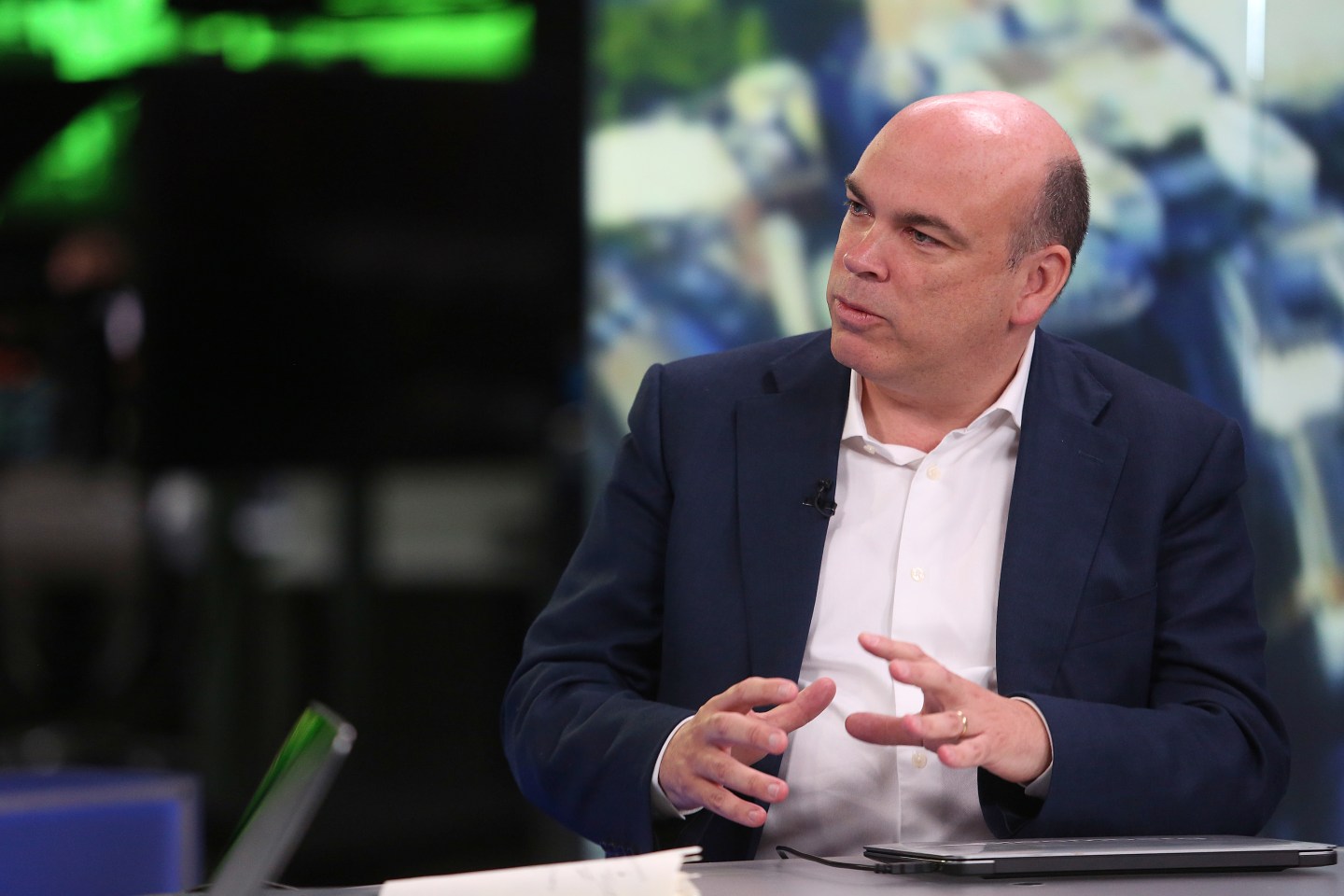 Mike Lynch, founder of Invoke Capital Partners, speaks during a Bloomberg Television interview in London, U.K., on Thursday, Nov. 13, 2014. Lynch, the former chief executive officer of Autonomy Corp., said treating Web traffic equally, the concept known as net neutrality, is "the way to go" as it will "get better services for everyone." Photographer: Chris Ratcliffe/Bloomberg via Getty Images
Photograph by Chris Ratcliffe — Bloomberg via Getty Images

Hewlett-Packard’s Autonomy acquisition — a $10.3 billion deal when initially announced in 2011—has been woebegone from the get-go. It hastened the firing of then-HP CEO Leo Apotheker, replacing him with Meg Whitman. And then came charges, countercharges and lawsuits.

In late 2012 HP asked the British Serious Fraud Office to look into whether Autonomy officials had misrepresented the company’s financials. That inquiry was closed earlier this year. In court documents filed in London Tuesday, there are more details about HP’s complaint against Mike Lynch and Shushovan Hussain, Autonomy’s former CEO and CFO respectively.

HP submitted pages upon pages of transactions in which it said revenue was either improperly allocated, accelerated to boost short-term performance or misallocated. It is the first time HP has broken out its claims so specifically.

HP (HPQ) again alleges that the two executives worked to systematically inflate Autonomy’s financial performance for more than two years prior to HP’s acquisition. But this time, HP added documentation that purports to prove the fraud took place.

For example, HP said Autonomy’s reported results included contributions from “transactions that were not entered into genuinely in the furtherance of, or pursuant to Autonomy’s business, but rather for the improper purpose of artificially inflating or accelerating revenue.” The court documents include examples of so-called improperly reported transactions.

“The Autonomy group’s financial performance, as reported in Autonomy’s published information, appeared to be that of a rapidly growing pure software company whose performance was consistently in line with market expectations,” according to HP. “The reality was that the group was experiencing little or no growth, it was losing market share, and its true financial performance consistently fell far short of market expectations.”

In response, Lynch pledged a countersuit and posted a vehement denial of the charges and making some of his own, reasserting that HP’s own auditors vetted Autonomy’s numbers going into the deal. There is no “smoking gun” here, Lynch noted.

What’s striking about all of this is that when news of HP’s Autonomy quest surfaced—the plan leaked before the announcement—the near-universal reaction was that HP, which was struggling with a low-margin PC business and trying to bulk up its software and systems portfolios, was overpaying for interesting but perhaps not world-beating technology. Autonomy’s multi-media search technology worked across audio, and video, not just text, for example. It also had an augmented reality business.

But in August of 2011, it appeared that the only people who thought Autonomy was worth $10 billion were at Autonomy or in HP’s board room.

The deal also put HP in the awkward position of badmouthing something it paid a ton of money for. In November 2012, HP said former Autonomy execs had used improper accounting procedures, misrepresentations and failed to disclose key metrics in a “willful effort to mislead investors and potential buyers.” Nonetheless, HP noted it remained “100 percent committed to Autonomy and its industry-leading technology.”

For more about HP, watch this Fortune video: