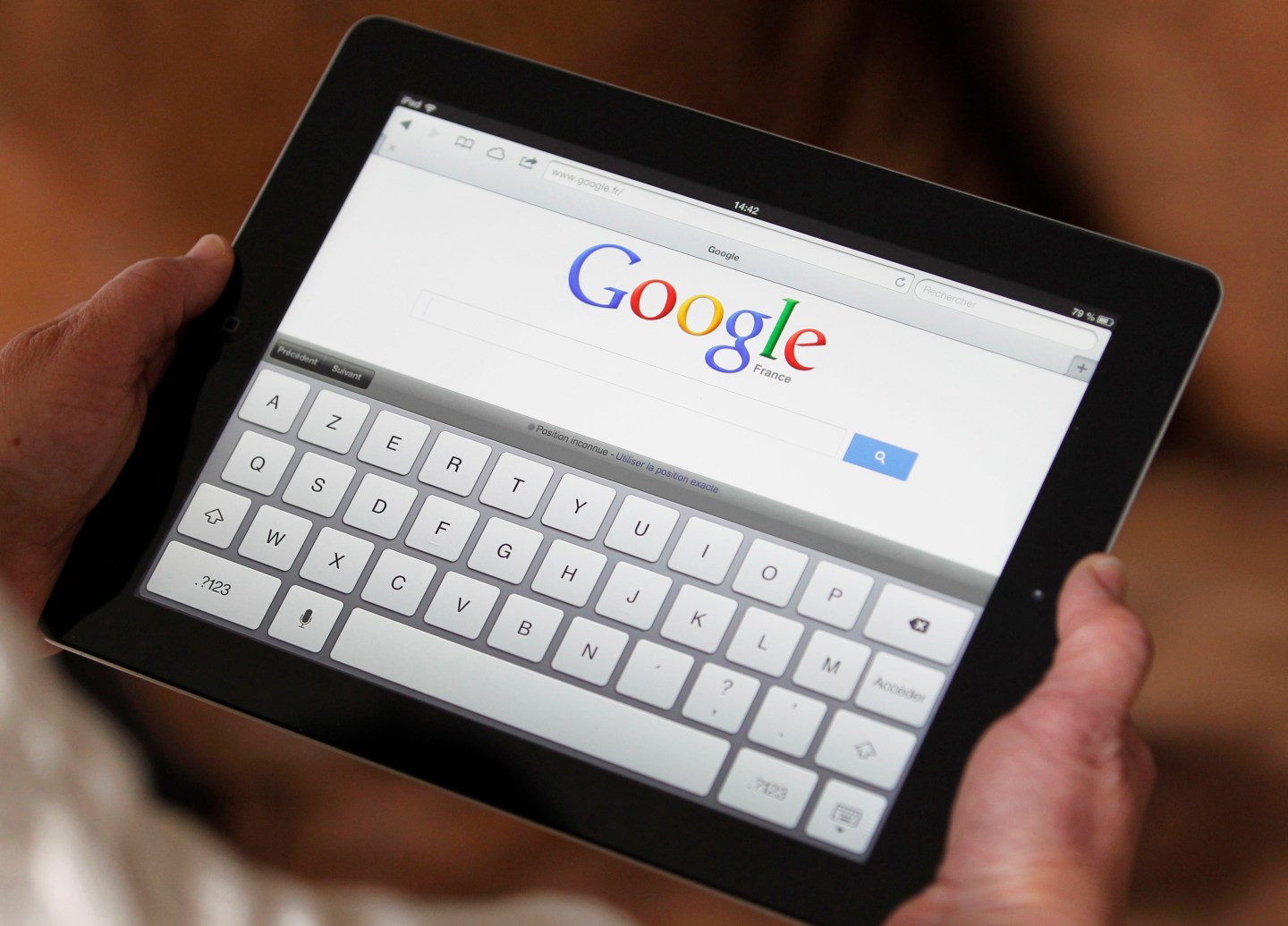 Google has crossed an important milestone that highlights the quickly changing technologies since its founding 17 years ago. In most major nations, it now fields more search queries from mobile devices than it does from personal computers.

The tech giant said Tuesday that more searches come from smartphones and tablets in 10 countries, including the U.S. and Japan, than from laptops and desktop computers.

The news of the changing user habits isn’t exactly surprising. But it does underscore Google’s need to adapt to the new mobile reality.

Last month, Google rolled out tweaks to its algorithms for searches done on phones that favor websites that are mobile-friendly — a hint at just how important mobile searches had become. The company defines mobile-friendly as websites that have a layout and text that is large enough so people don’t have to zoom in on their phone screens or scroll horizontally, and make it easy to tap on links.

On Tuesday, Google went a step further by unveiling new ads specifically for mobile searches. Advertising is, of course, Google’s prime business and any failure to make them more appealing to an increasingly mobile audience could cost it billions of dollars.

For now, the new ad formats show up in searches for cars, car dealerships, and mortgages. They provide deeper information about potential purchases in those categories, and are designed to better fit users’ interactions with the small screens of their phones.

For example, when a user searches for a car, Google (GOOG) will bring up a carousel of photos of the car to showcase it from all angles. Tapping on an image brings up more details about the car such as horsepower and miles-per-gallon while tapping on the “dealers” button brings up a list of nearby auto dealers.

The new mortgage-related ads are part of Google’s Compare, a recently launched tool for shopping for insurance coverage. People looking to buy a house or refinance their mortgage will be able to search for a mortgage rate that fits their criteria, and directly connect with the providers through the ad. Mortgage search results will become available in the coming weeks.

The shift toward mobile devices has enabled specialized apps to become the go-to source of information for consumers. They can use Yelp’s app to look for restaurants or eateries, HotelTonight to book a last-minute hotel room, or shopping apps to purchase a variety of items. By mimicking that experience, Google is hoping to remain a top destinations that people turn to when shopping on their phone.

For more about Google’s mobile push, watch this Fortune video: