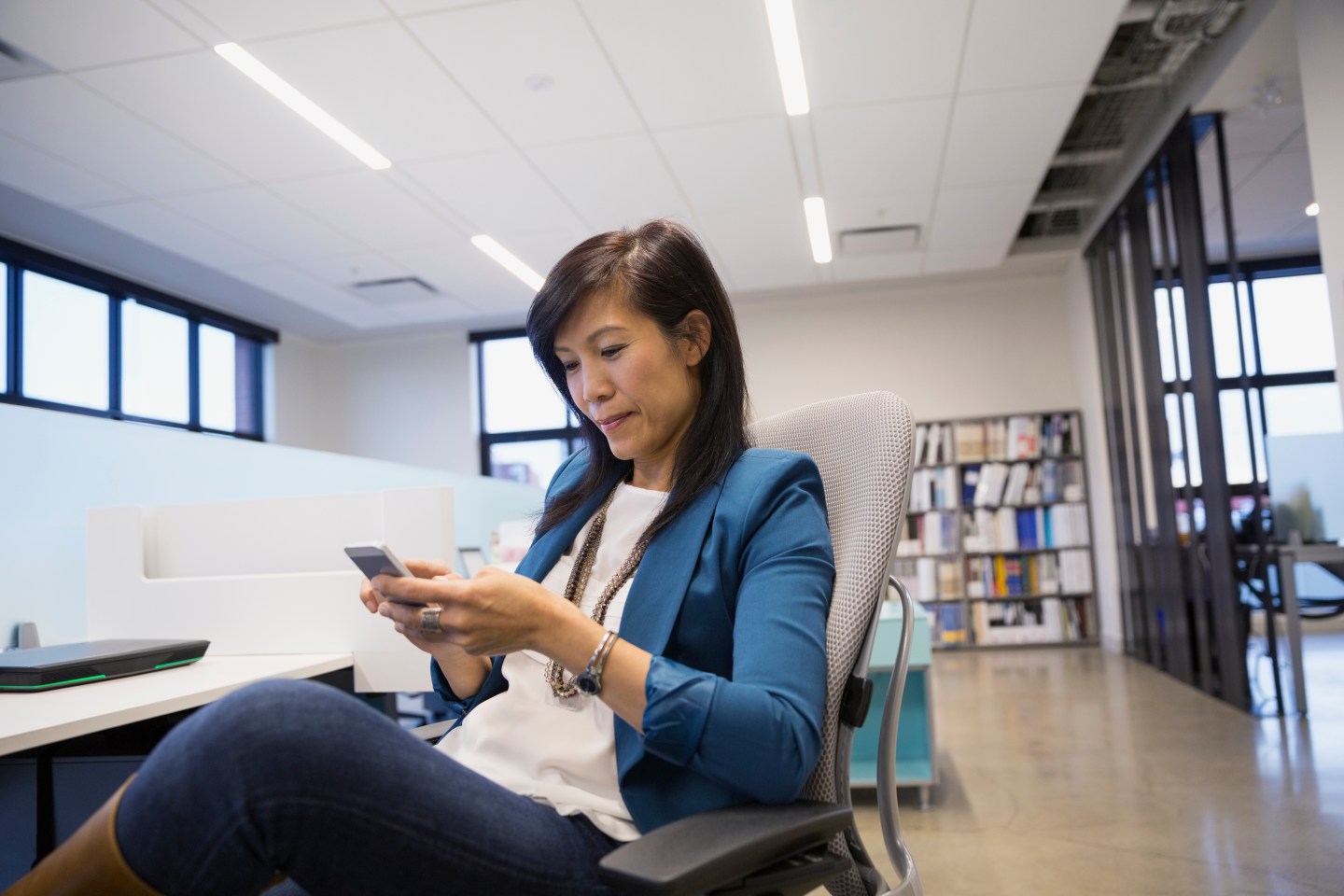 The 40-hour work week may be facing the same fate as the home phone — extinction.

A new survey shows that half of all managers are working more than 40 hours per week, reports the Wall Street Journal, and nearly 40% have seen their average hours worked increase over the past five years.

The survey, which fielded opinions from 9,699 full-time employees in eight countries, raises some questions about the sustainability of the current pace of work, said Karyn Twaronite, who heads up diversity and inclusion efforts for EY and commissioned the study.

Employees report that their responsibilities at work have increased while wages have largely stayed flat. And while technologies like company-provided smartphones and remote-work software have bought workers some flexibility, they also keep “people tied to work seven days a week,” Ms. Twaronite noted.

Rising cost of living combined with flat wages have led to the increasing hours, according to the report.