Activision gives away $1 million every year to gamers. Here’s why. 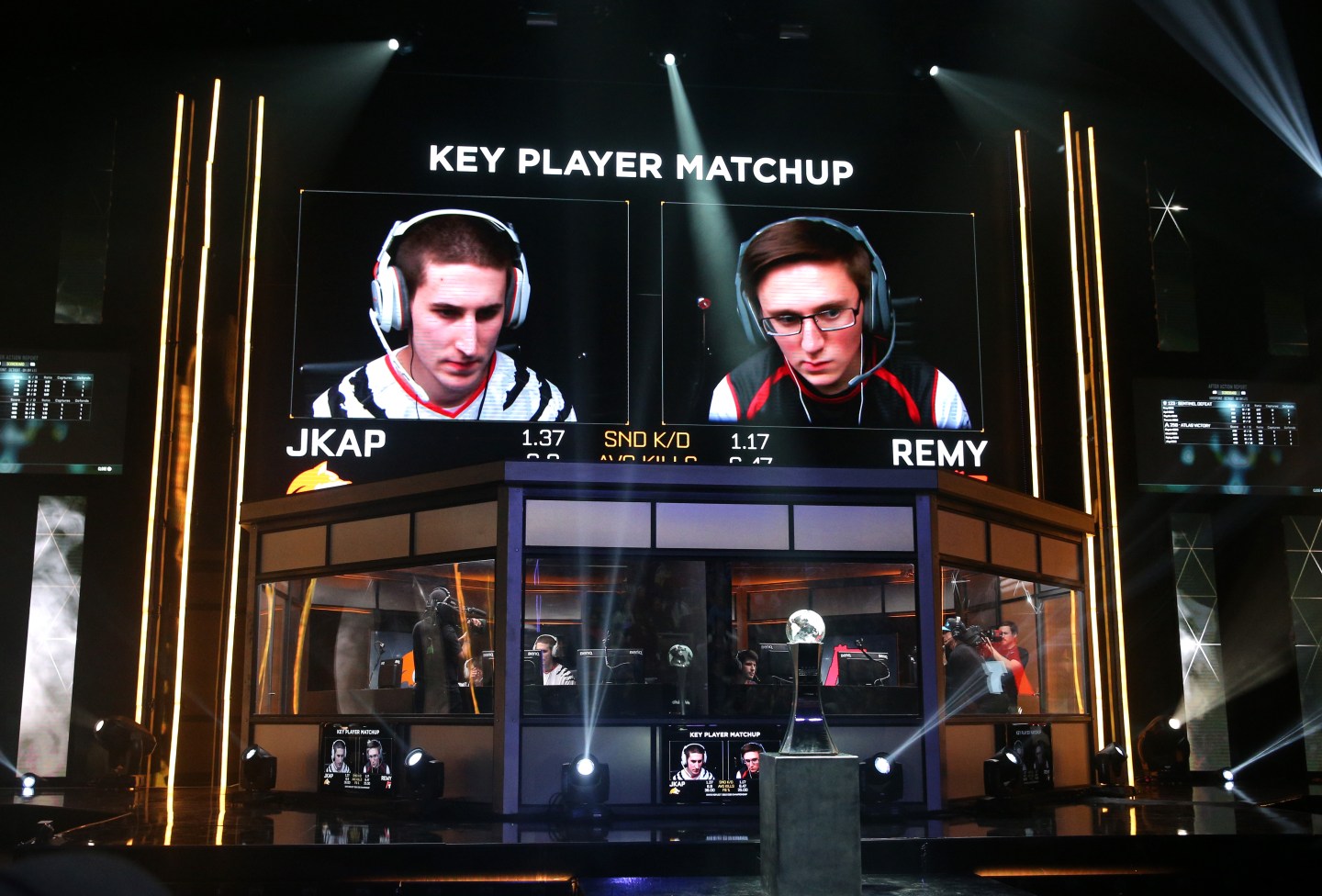 Over the last five years, game maker Activision and Microsoft have partnered with Major League Gaming (MLG) to give away $5 million at professional tournaments for the video game franchise Call of Duty. That may seem like a lot of money, but it’s only a fraction of what companies are earning from professional video gaming—also known as eSports.

“Direct global eSports revenues totaled close to $200 million last year and we expect these to rise to $465 million in 2017,” says Peter Warman, CEO of video game research firm Newzoo. “At that time we anticipate that, across all publishers, 90% of eSports investments will be recouped directly.”

The popularity of eSports has turned these types of tournaments into more than just a marketing tactic. According to Warman, with revenues directly generated from eSports on the rise, a larger share of this investment is recouped directly by ad revenues, sponsorships, media rights, crowdfunding, and other consumer spending.

Michael Condrey, co-founder and studio head of Sledgehammer Games, makers of Call of Duty: Advanced Warfare, says eSports has experienced phenomenal growth with Call of Duty, and in the games industry, in general.

“Last year alone there was close to 4 billion hours of eSports watched by fans, and a lot of that was Call of Duty,” Condrey says. “It’s a big part of where fans want to play, and they want to spectate. I see eSports as a huge part of our efforts moving forward, as well.”

The annual five-month global Call of Duty tournament culminates with a three-day event that awards $1 million in cash to the top four-person teams. While the NCAA Tournament garners more mainstream press coverage and viewership, the Call of Duty Championship is watched by millions of people live online and is shared through Youtube and MLG.tv.

Mike Sepso, president and co-founder of MLG, says that over the last five years, the people watching Call of Duty Championship have started to expand out from the most avid gamers.

“The most important thing with this competition platform is keeping people engaged with the game throughout more than the typical game lifecycle,” Sepso says. “It’s become an important business channel and an important marketing channel, but it’s also a whole new extension and a brand new industry that’s been created inside the larger game industry. It’s still in the very early stages, but we’re seeing unbelievable growth and you can see that Activision is seeing growth as well because they’re investing quite a bit more each year into this competition.”

According to Michael Pachter, video game analyst at Wedbush Securities, Activision sells around 20 million copies of Call of Duty games each year. Activision has three different publishers developing games for the franchise. The annual revenue of the first-person shooter franchise is around $1 billion a year, plus an additional $250 million per year for downloadable content (DLC). Pachter believes operating profits for the brand are around 50 percent.

Due to the effect of eSports on the success of the Call of Duty franchise, Activision has encouraged all of its development studios to integrate eSports elements into each new game. Developers work with retired pro gamers to incorporate new gameplay modes and fine-tune elements specifically to make playing the game and watching professionals play more entertaining.