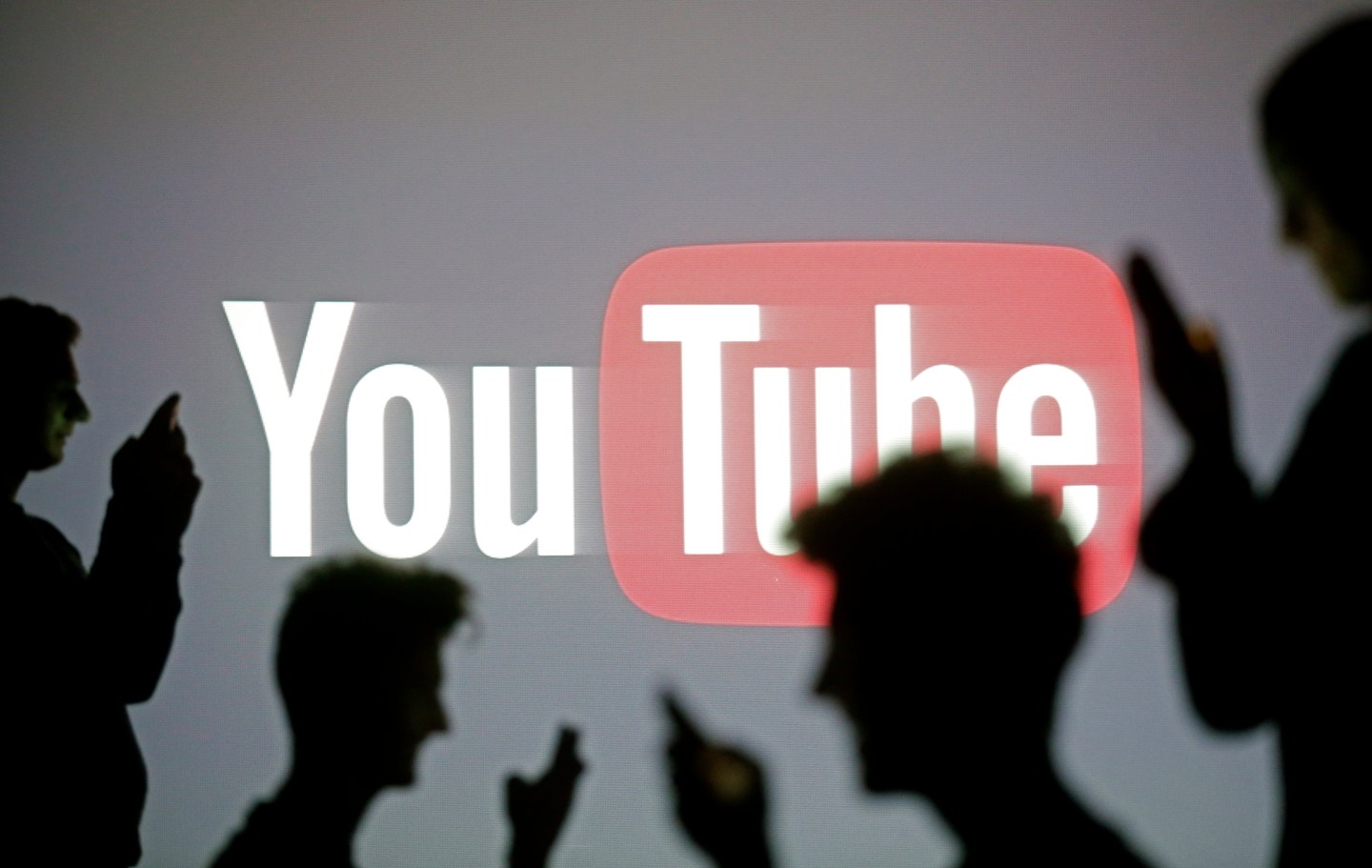 Google has a long list of star products like search, its Android mobile operating system and Gmail. But the star of the tech giant’s earnings call Thursday was online video service YouTube, and its potential to turn into a big money-making ad machine.

In the past, YouTube has said that it has one billion users monthly who watch billions of videos daily. The problem has been with the service turning a profit, despite all of the user love.

Omid Kordestani, Google’s business chief, told investors in an earnings call that YouTube could be profitable right now. But he explained that Google is putting money back into the business to fuel growth and to build new video products.

Kordestani preferred to talk about the future and how enthusiastic companies are about advertising on YouTube, the most popular video service on desktop, smartphone and tablets. Because of that, TV ad budgets that are moving to digital are excited about YouTube, he said.

In what appeared to be a shot at Facebook, Kordestani insisted that people who watch videos on YouTube aren’t distracted by anything else on the site. Facebook (FB) , home to a constant feed of family snapshots and personal reflections, said in its earnings report Wednesday that it user stream four billion videos daily on its service.

There is plenty of speculation about how the social network is going to turn those eyeballs into money. But it does raise the likelihood that the two companies – Google and Facebook – will go head-to-head over video ad dollars in the future.

Google’s outgoing CFO, Patrick Pichette, addressed one area that has caused investors to worry: a 7% decline in cost-per-click rate for all of his company’s ads for the quarter. What that means is that the average amount of money advertisers pay when someone clicks on an ad fell.

Pichette attributed that dynamic to the fact that the number of people watching YouTube ads is growing but that those ads are cheaper than other kinds Google displays. In effect, YouTube is helping to drive down the average for Google’s overall ad business, long dominated by more expensive search ads. It’s not a problem, Pichette emphasized. It’s just an inevitable result of having a growing video service.

But overall, Google (GOOG) is very pleased with how YouTube’s business is growing, Pichette said. The number of people watching ads is increasing and YouTube’s video ad format, TrueView, which let users skip past ads after a few seconds, is growing. In fact, the number of advertisers on TrueView increased by 25% in 2014. Of course, Pichette didn’t share any additional numbers, as Google has notoriously been silent on breaking out YouTube revenue numbers.