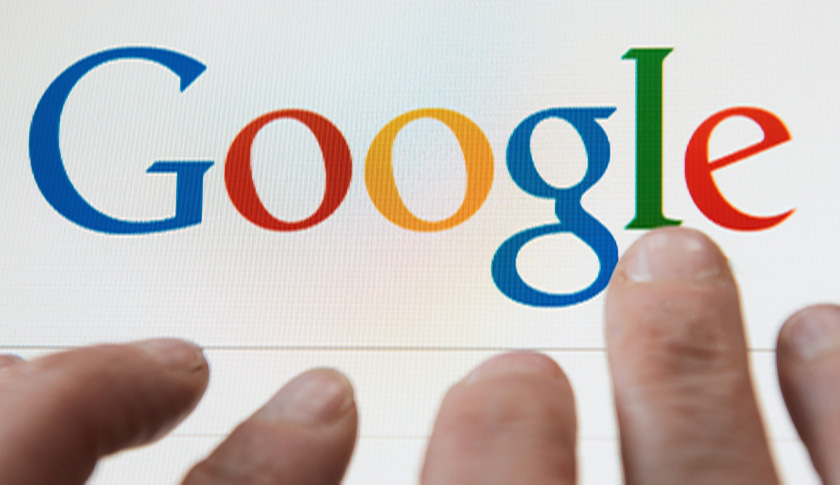 Google reported weaker than expected results Thursday for its latest quarter. But that seemed to be good enough for investors, who sent the tech giant’s shares higher in after-hours trading. Here’s are the highlights:

What you need to know: Google said revenue increased 12% to $17.3 billion for its first quarter of 2015, falling short of the $17.5 billion that analysts had expected. The company blamed some of the miss on a strong dollar and said that it would have . brought in an extra $795 million in revenue if currency rates had stayed the same.

Google said profits came in at $3.6 billion, up from $3.5 billion a year ago. Excluding certain costs, the company said profits would have been $4.5 billion, or $6.57 per share, just shy of the $6.60 analysts expected.

Wall Street seemed happy with the tech giant’s quarter, sending its shares (GOOG) up 3.3% in after-hours trading to $564.90.

The big number: In its main business, advertising, Google said sales grew 11% to $16.5 billion from the year-ago quarter. Advertising made up 95.4% of the company’s revenue.

In terms of total paid-clicks, Google reported a 13% gain year-over-year, and a 1% jump since the previous quarter. While paid-clicks on Google websites went up 25% year-over-year, those on its network’s sites took a worrisome 12% dip during the same period.

Google is struggling with the ongoing shift of its users from desktop computers to mobile devices. Ads that appear on smartphones and tablets usually command lower prices. The average of the so-called cost-per-clicks fell 7% in the quarter, compared with the same period last year. The bulk of the dip came from Google’s own sites, where the average cost-per-click dropped 13%. But things looked better when compared with the previous quarter. In that case, average cost-per-clicks rose 5%, offering some hope for the future.

What you might have missed: After posting increasing costs at the end of 2014, Google tightened its purse strings in the latest quarter by spending $12.8 billion, down from $13.7 billion in the previous quarter. Google’s been investing heavily in its research and development efforts, notably its Google X arm for futuristic projects. Yet the company seems to be trying to curb overall spending, which will likely please investors.