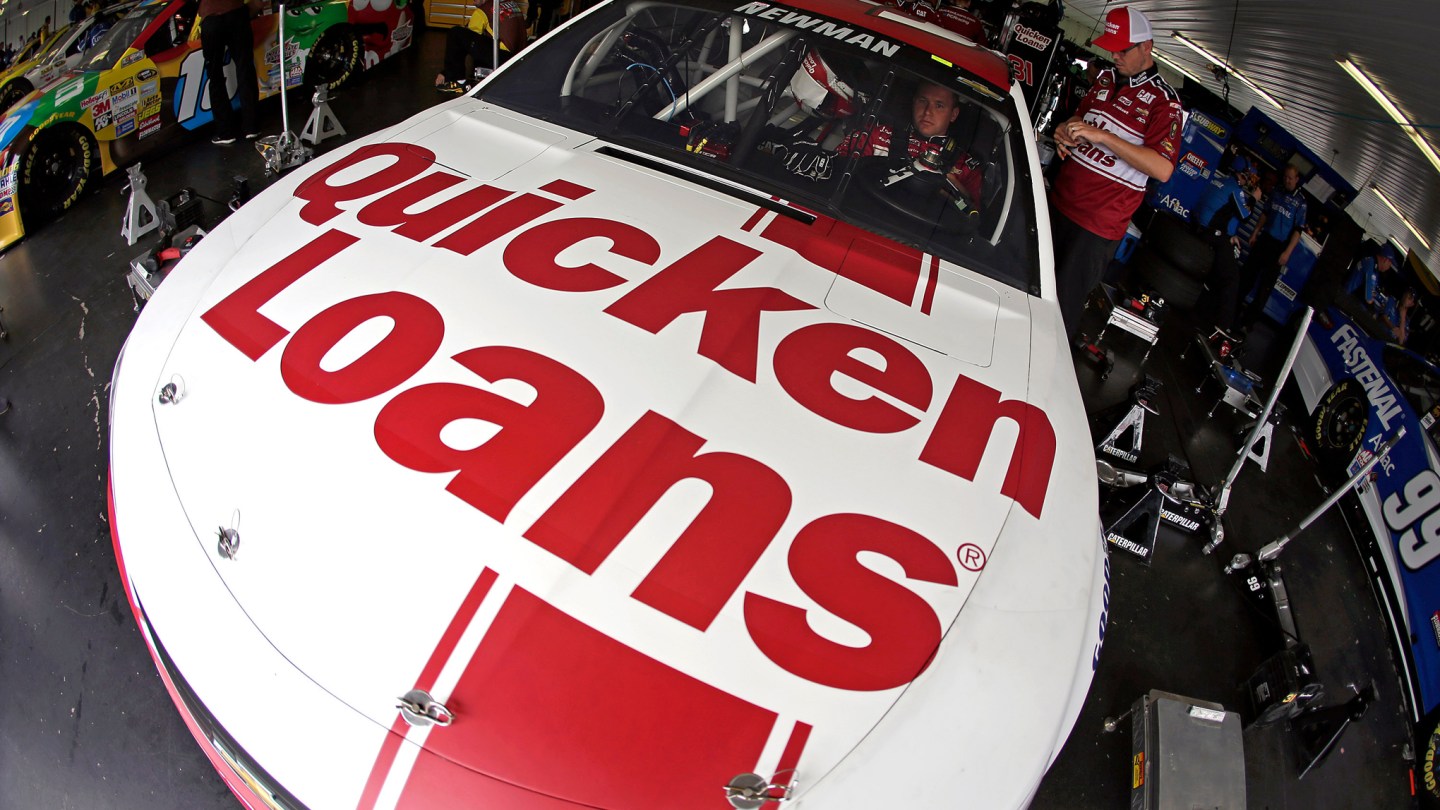 (Reuters) – The U.S. Justice Department has sued Quicken Loans for filing false claims on government-insured mortgages and other violations.

The complaint, filed in the U.S. District Court for the District of Columbia on Thursday, said the company improperly originated and underwrote mortgages insured by the Federal Housing Administration.

The lawsuit comes after Quicken Loans on Friday sued the Justice Department and the Department of Housing and Urban Development, which oversees the FHA. The company, one of the largest U.S. mortgage lenders, said it was pressured in the case to “make public admissions that were blatantly false, as well as pay an inexplicable penalty or face legal action.”

The Justice Department’s complaint says Quicken Loans submitted or caused the submission of claims for hundreds of improperly underwritten FHA-insured loans from September 2007 to December 2011.

Quicken Loans did not immediately respond to a request for comment.

The government said Quicken Loans’ senior executives knew about the misconduct, which included asking appraisers to inflate home values that were initially too low to meet the underwriting requirements for the company to approve a loan, court documents show.

As a result, the Department for Housing and Urban Development paid millions of dollars of insurance claims on improperly underwritten loans.

Quicken Loans concealed its deficient underwriting practices and failed to report a single underwriting deficiency to the government agency, according to the complaint.

The discord between the Justice Department and Quicken Loans is in contrast to settlements the U.S. governmenthas reached with other financial firms over the underwriting of sub-standard mortgage loans.

For more about financial industry settlements, watch this Fortune video: