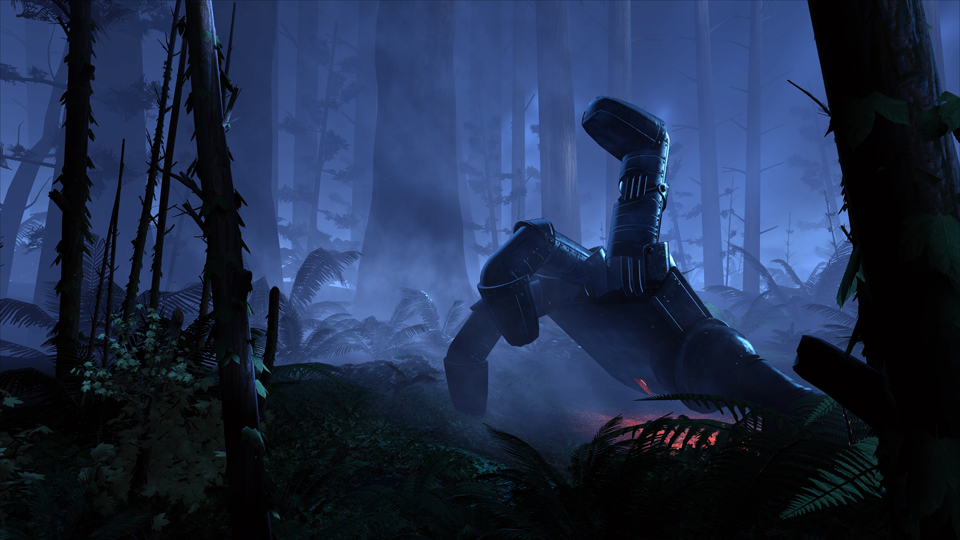 According to Michael Pachter, video game analyst at Wedbush Securities, this is a smart move by the company. “Oculus has deep pockets now, and Facebook clearly values them as a platform rather than as a gaming device, so it makes sense to focus on other forms of entertainment as well as on games,” says Pachter.

“Gaming started out as the only focus for us, but some of the richest, most powerful VR experiences are more like Pixar shorts than they are video games at this stage,” Brendan Iribe, CEO of Oculus VR, says. “VR is going to have a huge impact on Hollywood and computer graphics-based animated films.”

The new studio employs a handful of Pixar Animation Studios veterans, including creative director Saschka Unseld. Edward Saatchi, producer at Oculus Story Studio, says VR filmmaking feels like the beginnings of a community that could have the same kind of impact on the world as the pioneers who helped set a grammar for film. He adds that there’s a wide range of uses of VR for empathy, for documentary, found footage, storytelling, activism, fantasy, and exploration.

The studio’s first shorts will explore different genres and facets of VR, including the comedy Kabloom, the action short Bullfighter, and the surrealistic Dear Angelica. Oculus Story Studio debuted its first short, the four-minute Lost, at the 2015 Sundance Film Festival.

“We created a detailed, enchanted forest for the viewer to experience in the story of Lost, and it is awesome to watch members of the audience crawling through the forest getting their face up close to the plants and interacting with a playful firefly who calls the forest home,” Saatchi says.

This type of interaction is possible because of the positional tracking of Oculus’ high-end Crescent Bay VR technology, which actually allows users to walk around a confined space. Oculus is using Epic Games’ Unreal Engine 4 game engine to develop these shorts, which is the same tech that powers its VR game demos.

“Virtual reality is the ultimate medium,” Luckey says. “It’s something that gives artists complete creative freedom. If you can perfectly simulate reality—and we’re not there yet, but we are going to have it someday—you can literally make anything with this technology, whether it’s a film or a game. Anything an artist can imagine they can do, and they can make a person feel like they’re experiencing it.”