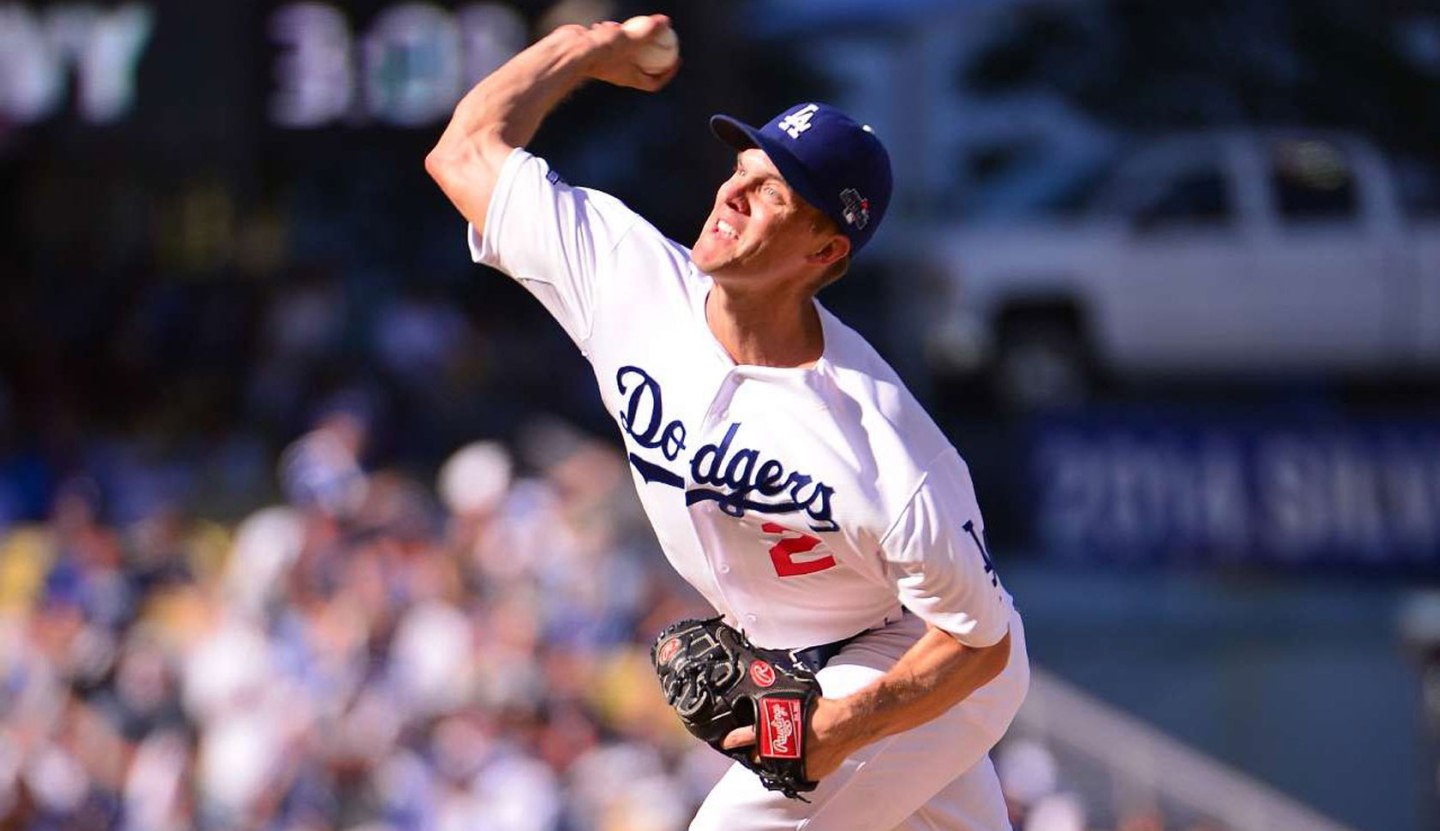 Tuesday night’s game between the St. Louis Cardinals and the Washington Nationals served as the coming out party for Statcast, Major League Baseball’s refined tracking technology that yields more data than an average fan could ever want or need.

But this technology doesn’t cater to the average fan; it’s directed instead at those who have demanded more insights and numbers in an era of data journalism and Moneyball geek dreams.

Statcast didn’t yet have a name when Fortune wrote about the “combination of cameras, radar, and proprietary software” one year ago. At that time, MLB Advanced Media (commonly called “BAM” by baseball journalists and execs) had big plans to roll it out in every single ballpark. Now it has. The technology was equipped at all 30 stadiums in time for the current season, but it didn’t get its television due until this week, when the commentators on MLB Network described the system and cited its metrics about a dozen different times.

For now, the system is exclusive to MLB Network, but in weeks, not months, it will be available to the rest of the networks that show games. When Statcast is consulted on-air during a game, an MLBAM spokesperson tells Fortune, “Context and narrative are very important… Otherwise, it’s just a data stream without meaning.” He adds: “We think for TV this will be a revolutionary tool for instant replay.”

What can Statcast do, exactly? A whole lot more than its predecessor, Pitch f/x, which came along a few years ago and was designed to record live pitches to gather speed, velocity, and other measurements. Statcast can take a single play and determine a whole host of numbers, many of them particularly exciting in the context of defense: a base runner’s speed as he jumps from one base to steal another; his lead on the player trying to throw him out; the angle of his running path; the speed of the infielder’s throw; and even the time it took the infielder to get the ball out of his glove. MLBAM used the early version of Statcast to tell Fortune that, one year ago, Cincinnati Reds rookie Billy Hamilton was very likely the single fastest player in baseball.

This time around, MLBAM can get such granular details as a single hit’s “exit velocity,” that is, how hard it was hit. Thus far, 17 days into the season, these sluggers have launched the five hardest hit balls: Nelson Cruz of the Mariners, 119 mph on April 19; Mike Trout of the Angels, 117.7 mph on April 8; Giancarlo Stanton of the Marlins, 117.3 mph on April 16; Carlos Gonzalez of the Rockies, 117.1 mph on April 7; and Hanley Ramirez of the Red Sox, 116.5 mph on April 19.

Sound exhausting? Then you may not be the target audience for Statcast’s insights—yet. But while Statcast may only end up being cited occasionally in each television broadcast, MLB plans to apply Statcast liberally inside its highly successful “At Bat” app.

This is the beginning of something special for pro baseball. MLB foresaw the stats revolution before its sports-league peers, and acted fast to cater to the so-called “statheads,” a small but vocal group that is fast-growing (just look at the popularity of the ESPN web site FiveThirtyEight, which regularly posts minutia such as comparisons of baseball players’ PECOTA scores) and ever-hungry for more data, more analytics, more ways to scrutinize and inspect the game. Baseball fans are perhaps the wonkiest in this regard (certainly more than football folks, for now), but basketball fans are close, and Adam Silver’s NBA has hopped aboard the stats train in response, partnering with Stats LLC to roll out its own camera tracking technology, SportVU, as well as launching an entire site, NBA.com/stats, devoted to analytics.

Statcast may also help baseball claw back to popularity, in a time when it is widely believed the sport has lost some of its luster to the juggernaut NFL, America’s real “pastime,” if measured by eyeballs. A Wall Street Journal story last month mentioned that the polling firm Luker On Trends asked baseball fans during last year’s season which sport was more interesting to them and the NFL beat MLB by 4%—even in its offseason. You can bet that baseball would like to change that.
[fortune-brightcove videoid=3891776744001]