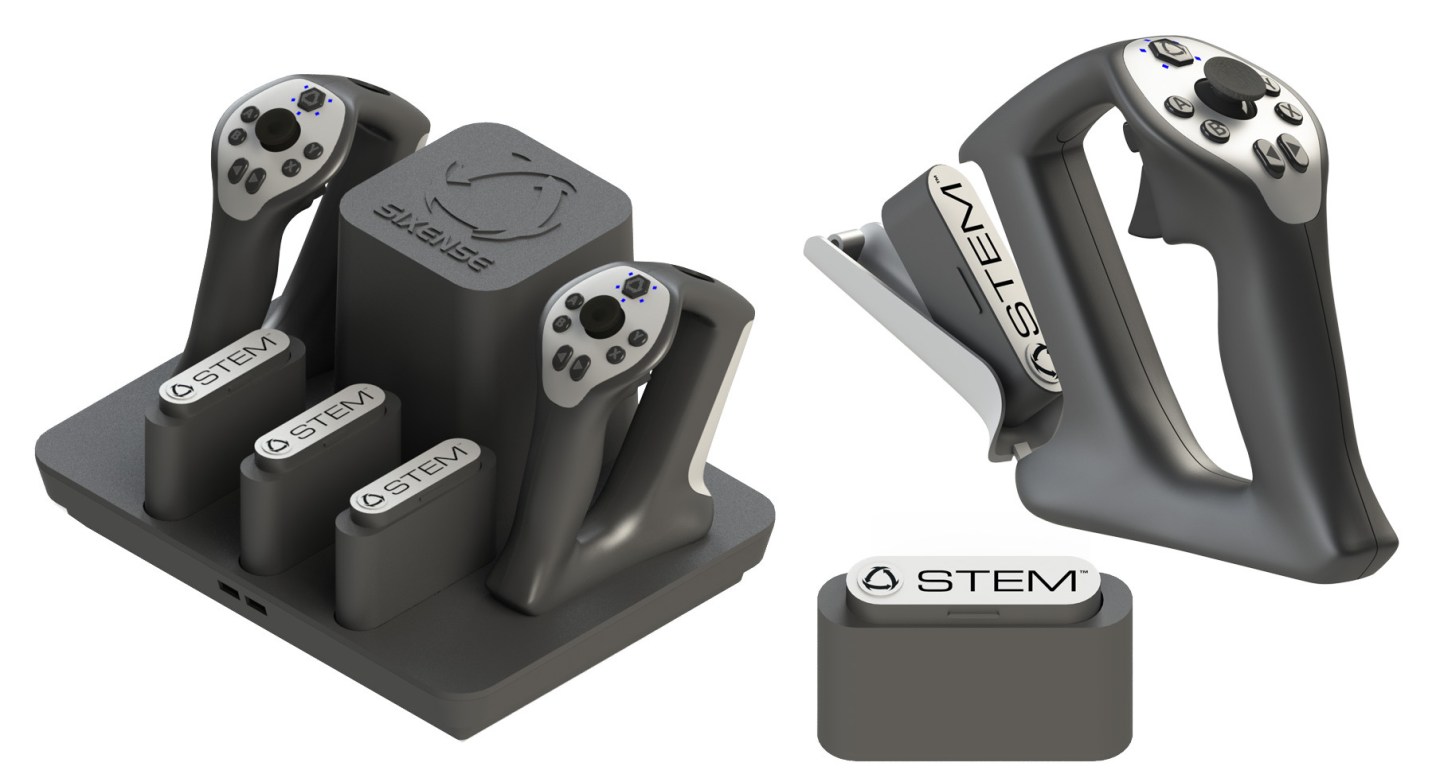 Movie producer Avi Arad, the man behind the Blade, X-Men, Spider-Man, and Iron Man films, helped transform Marvel Studios into the powerhouse that it is today. Now, as the chairman and co-founder of virtual reality company Sixense, Arad has helped create new VR technology that opens up opportunities in interactive entertainment, virtual training, and real-life rehabilitation.

“Right now the only real interactive entertainment is gaming, but all of a sudden VR opens films,” Arad says. “Filmmakers already are hard at work trying to see how to take this new experience and make it out-of-this-world incredible. It’s really fascinating for all of us to work in this dimension and create worlds that we can interact with in a natural way, and that’s where entertainment will go.”

Sixense was at the Consumer Electronics Show and the Game Developers Conference earlier this year demonstrating the Sixense Tracking Embedded Module (STEM) with a Star Wars lightsaber VR training simulation running through the Oculus Rift VR head-mounted display. The user can see the controllers within the VR headset and can choose a pair of lightsabers and use the controllers in each hand to block lasers and destroy small drones.

“If you want to be a Jedi, you can be a Jedi, and it feels pretty cool,” Arad says. “The Star War demo is very clever marketing. We have a system that you can shoot a gun in and it’s hard to explain to people how accurate and how easy it is to use. Then you take one of the biggest phenomena in entertainment, Star Wars, and it’s so clear for consumers, for developers, for everyone, the incredible opportunities in interactive entertainment VR opens up.”

With companies like Samsung and Oculus already investing in mobile headsets that use smartphones and app stores as a window into VR worlds, Arad sees mobile as a huge opportunity for his company. Sixense has been set up as a supplier of technology that represents a VR navigation solution for companies, including the burgeoning mobile market. Arad says developers are hard at work creating apps that utilize STEM in virtual worlds.

The STEM system is also being used to teach aspiring welders in virtual reality today, and Arad believes VR will play a crucial role in rehabilitation, helping everyone from autistic children to the elderly through more private, fun, and affordable therapy.

“Virtual reality was used in the military in jet pilot helmets, but now it’s ready to explode in the marketplace,” Arad says. “When you see a VR film even with no interaction, just looking at where you can take the environment, it’s pretty mind boggling. It’s like Total Recall.”