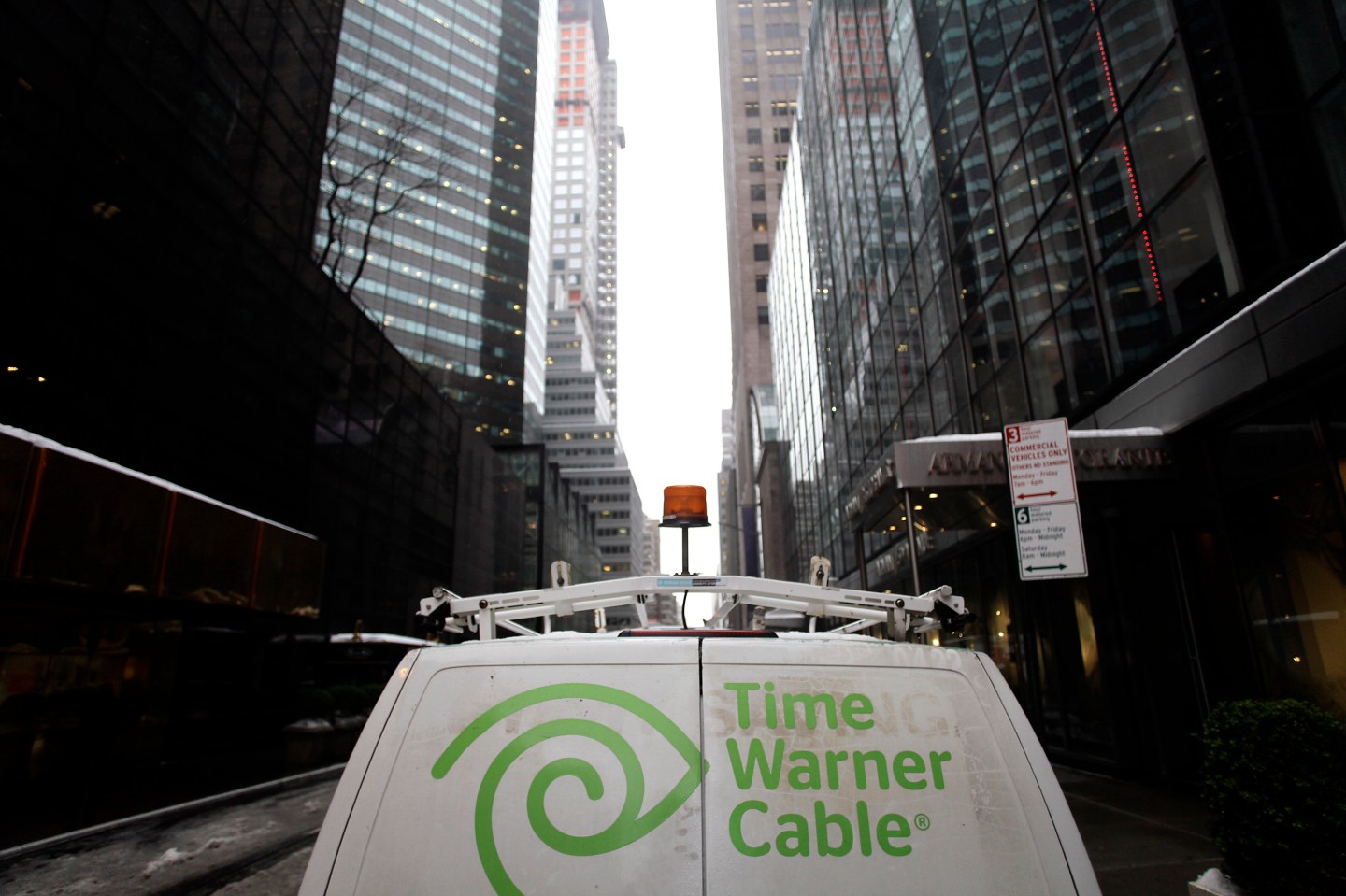 Lawyers for the Justice Department are planning to recommend that the government stop the proposed $45 billion deal between the two telecom giants because it could create a harmful monopoly, according to the report, which cited unnamed sources.

If U.S. attorneys take that finding to court, it threatens to scuttle one of the biggest M&A deals of the last few years. Comcast announced it would acquire Time Warner Cable in February 2014, ending a bidding war in which Charter Communications had also attempted to buy the cable company.

But the deal, which is pending government approval, has been under review by both antitrust regulators and the Federal Communications Commission (FCC) ever since. Comcast and Time Warner Cable are already the first and second largest U.S. cable providers, respectively, and the combined companies would boast 30 million subscribers and control nearly 30% of the market, Comcast has said.

Consumer advocates have argued that the deal would reduce competition in the cable marketplace by putting too much power in the hands of a single company, allowing it to raise prices and exploit the public.

Justice Department officials may have reached the same conclusion, according to the Bloomberg report.

Any recommendation by the department’s lawyers would still have to go through the Justice Department’s Deputy Assistant Attorney General Renata Hesse, and other top regulators, who could then choose to sue to block the merger in federal court.
[fortune-brightcove videoid=4177005287001]

When reached for comment by Fortune, a spokesperson for Time Warner Cable disputed the Bloomberg report, saying that regulators did not seem likely to recommend against the deal. “We’ve had no indication from the DoJ that this is true,” the spokesperson said. A source close to the companies added that discussions with department officials have “generally been productive.”

A Comcast spokesperson added that the merger would actually “result in significant consumer benefits,” including faster Internet speeds and more on-demand video choices, if not necessarily cheaper rates. “There’s little this deal could do to make prices go down, but ideally it could keep them from going up as fast,” she said.

Businesses that use the companies’ services could also save billions of dollars, she said, because a firm with multiple offices—say, in Boston, Washington D.C. and New York—could now use the same cable plan for all of them, instead of several. Comcast is not currently available in New York, while Time Warner Cable is not in Boston or D.C.

“All can be achieved without any reduction of competition,” she said. Because Comcast and Time Warner Cable operate in separate regions, the merger would not reduce the number of cable provider options for any consumer. But where Time Warner Cable is available today, Comcast would replace it on the menu of choices, the spokesperson added. “As a result, there is no basis for a lawsuit to block the transaction,” she said.