Meg Whitman is the wealthiest woman in tech 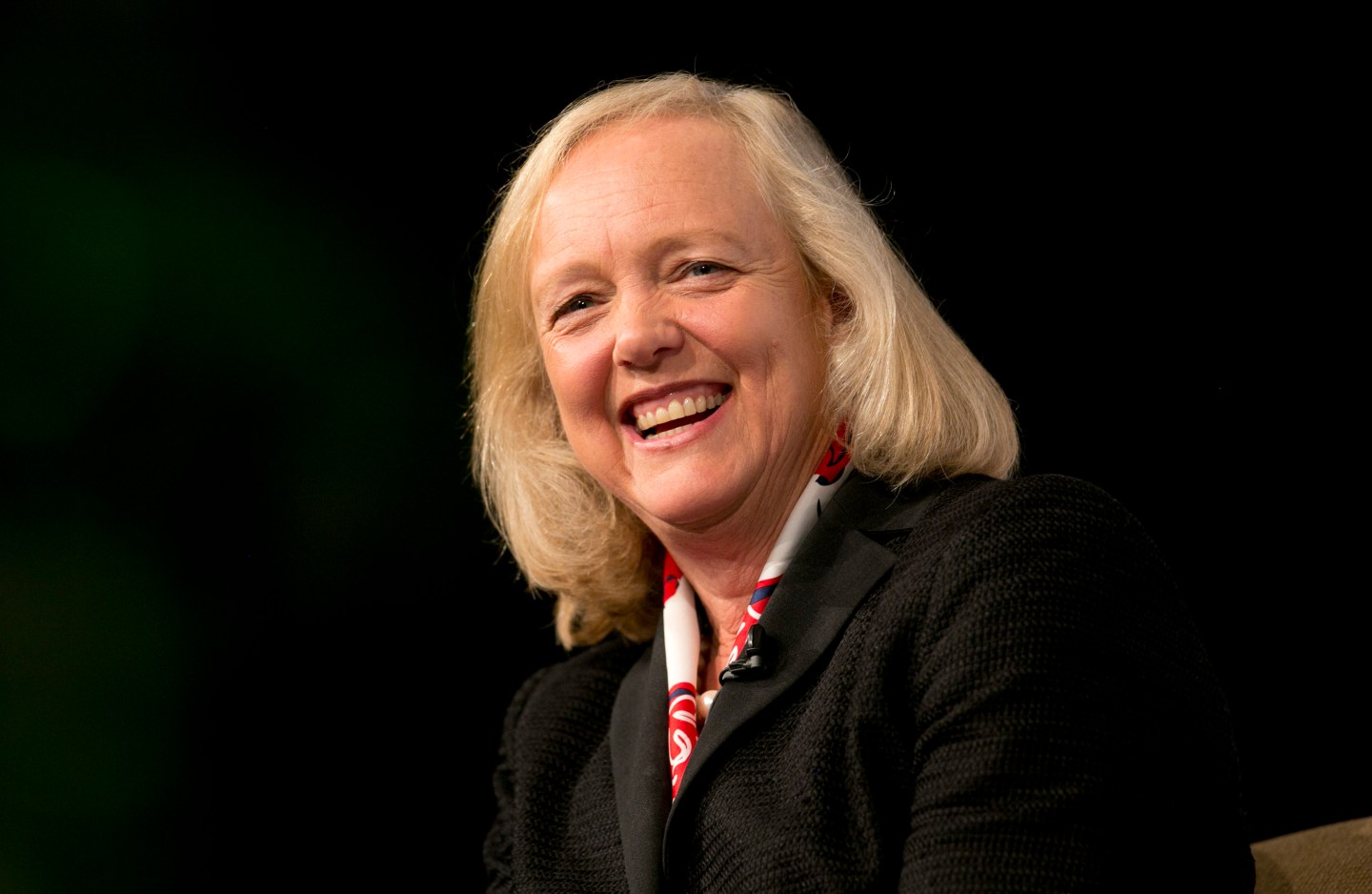 Whitman, CEO of H-P, is the richest woman in tech, according to a new survey from Wealth-X, a wealth intelligence firm. The 58-year-old, who is No. 6 on Fortune‘s Most Powerful Women list, has an estimated net worth of $1.3 billion, says Wealth-X.

Whitman’s name also came up in a recent New York Times story that analyzed how the best-paid CEO’s salaries compare to the median wage of their employees. The Times reports that Whitman makes 316 times what the typical H-P worker pulls in.

Sheryl Sandberg, COO of Facebook (FB) and No. 10 on the MPW list, comes in at No. 2 on the Wealth-X ranking, with an estimated net worth of $1.22 billion. Despite selling off more than $700 million in Facebook stock, Sandberg still holds about $430 million in company shares, says Wealth-X.

Next up is Alibaba (BABA) co-founder Lucy Peng, with $1.2 billion. She was vaulted into the billionaire club in 2014, when the Chinese e-commerce giant was valued in the run-up to its blockbuster IPO. Peng is No. 11 on Fortune‘s Most Powerful Women of Asia-Pacific list.

Rounding out the top 5 is Wang Hsiueh Hong (also known as Cher Wang), who recently became CEO of cellphone maker HTC with $890 million, and Yahoo (YHOO) CEO Marissa Mayer with $410 million. Wang comes in at No. 24 on MPW Asia-Pacific, while Mayer is No. 6 on the main list.

While these are certainly some very rich women, the Wealth-X report points out that they lag well behind Silicon Valley’s best-compensated men. Microsoft founder Bill Gates, for instance, has an estimated fortune of $85.1 billion.
[fortune-brightcove videoid=3825380163001]